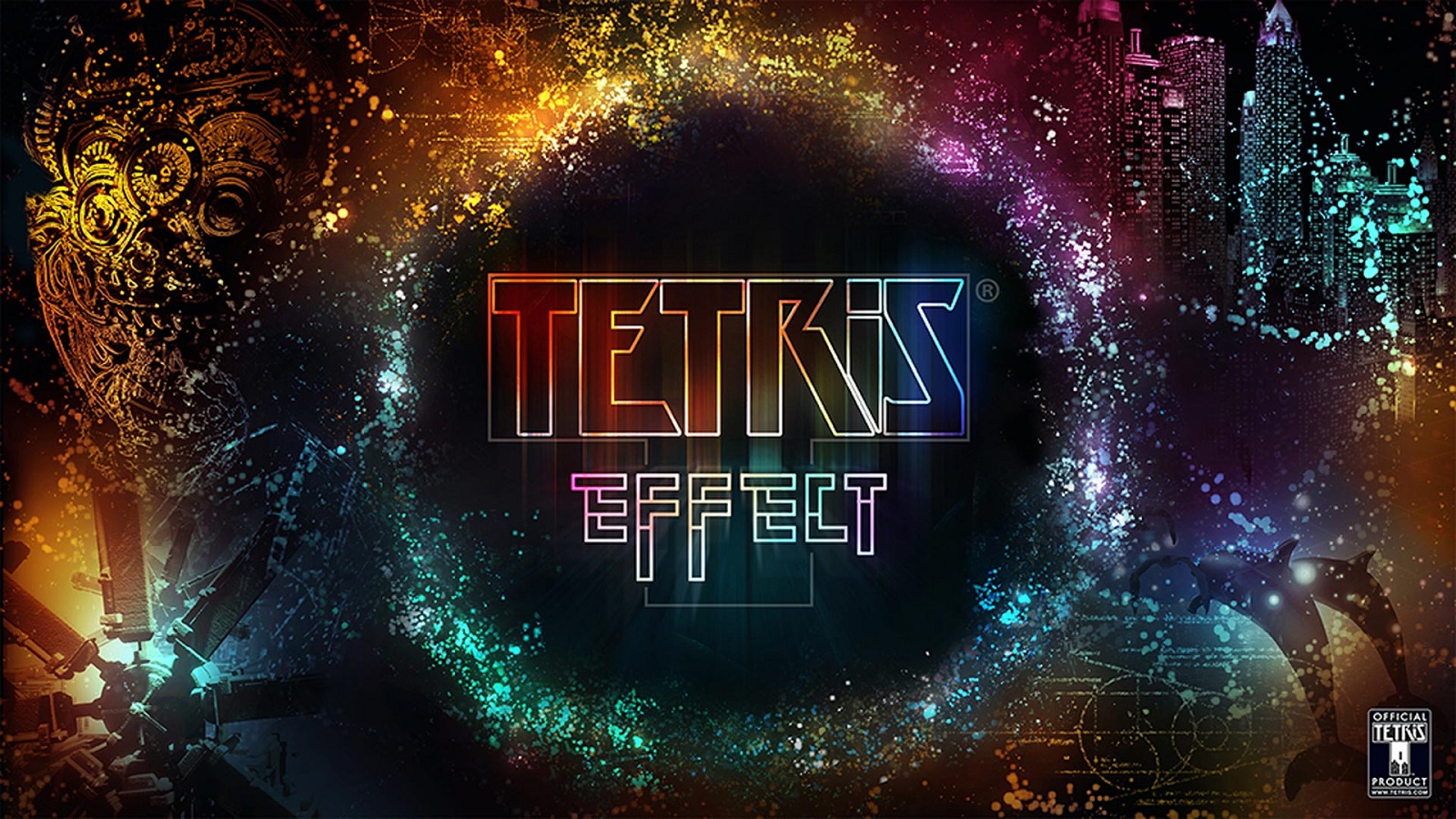 Get ready to see blocks everywhere you go as Enhance has just announced additional plans for 2018’s PSVR title Tetris Effect. The game will have a new reprint with an exclusive cover thanks to Limited Run Games, as well as a vinyl release of the soundtrack and a free dynamic theme for PS4 users.

To celebrate the 1st anniversary of the November 2018 debut of Tetris® Effect on PS4 and PSVR, Enhance announced today a partnership with Limited Run Games to produce a vinyl release of the game’s long-awaited soundtrack, as well as reissue a physical version of the PS4 game, which has largely sold out of new copies at retail. 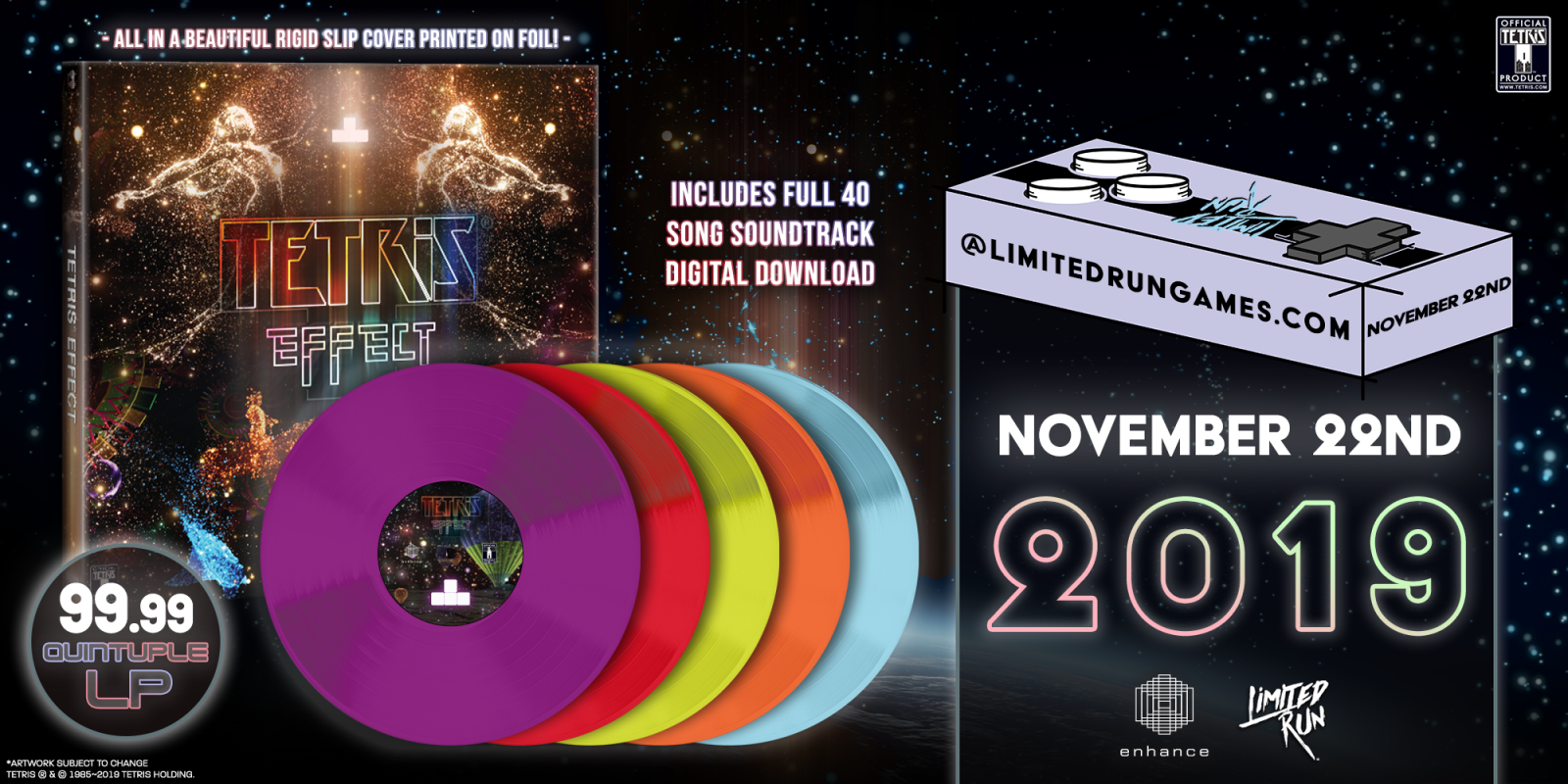 The Tetris Effect physical game reissue will feature revised reversible cover art (with special gold foil highlights on front) exclusive to Limited Run Games. It will be available for pre-order alongside the soundtrack starting November 22nd. 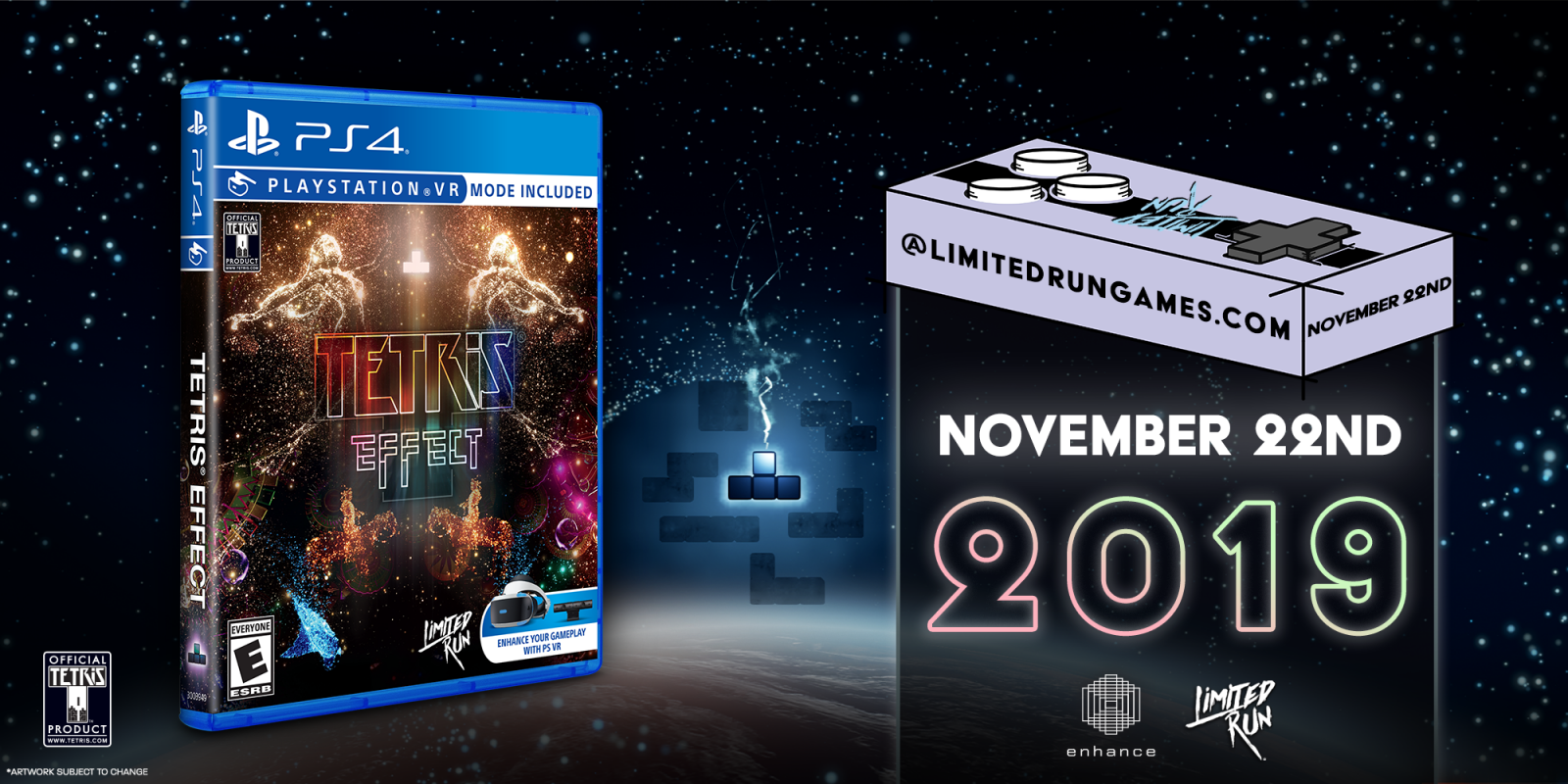 Finally, as a thanks to fans who have supported the game throughout its first year on sale, a new Tetris Effect Metamorphosis PS4 Dynamic Theme is now available to download for free from PlayStation Store in US and Japan (and should be available by November 21st in Europe and Asia). The theme is based on the final stage of the Journey Mode, voted by fans as the best level of the game, and features the popular song “Always Been But Never Dreamed.”