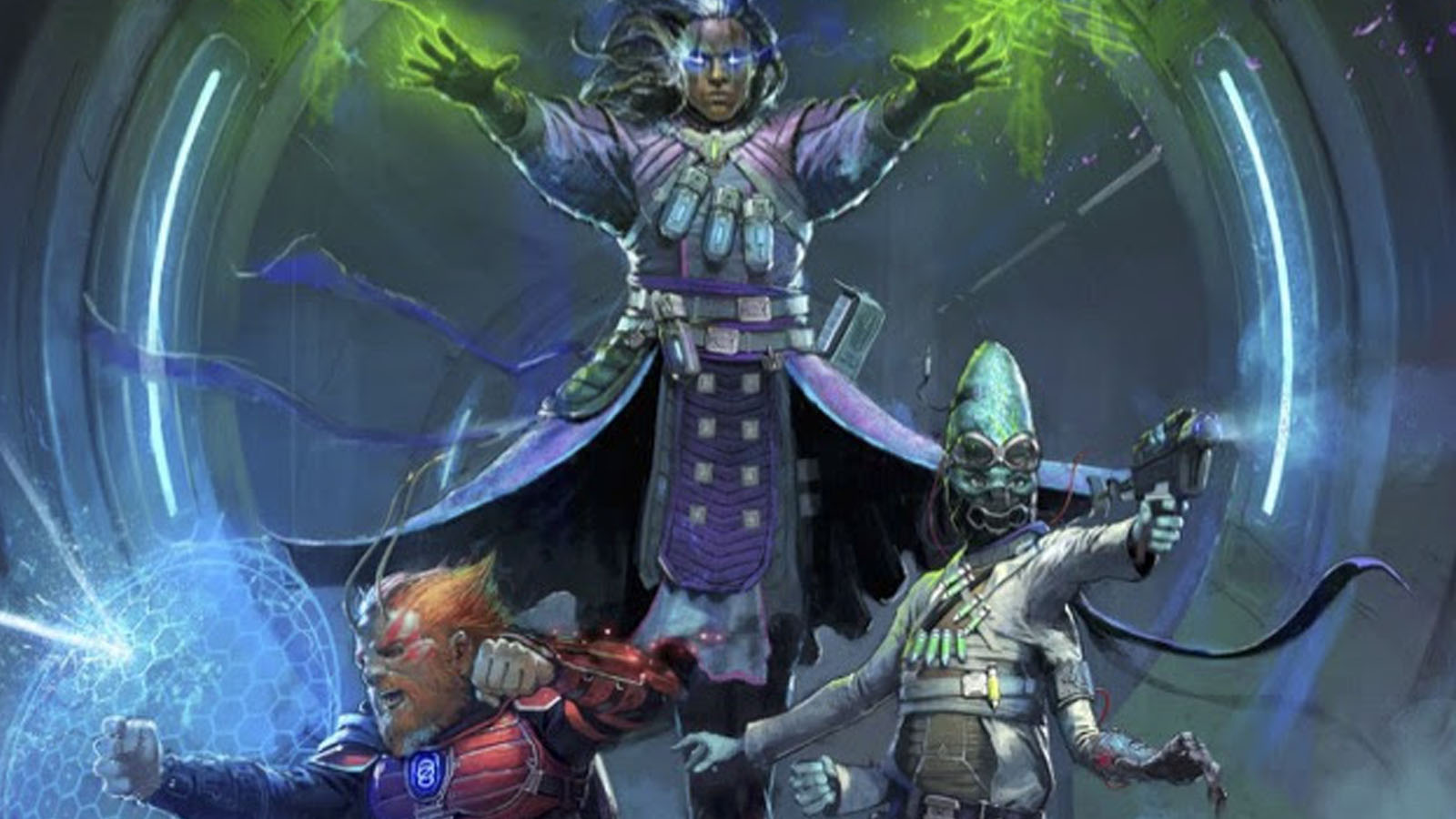 Paizo Inc. has announced the 160-page rules expansion, the Character Operations Manual, for Starfinder has been published. This is the largest rules expansion of the award-winning, sell-out roleplaying game since its debut in 2017. It retails for $39.99 and is available online or at your local game store, or a PDF version can be purchased for $9.99 directly from Paizo. Contents of the rulebook include:

– Three new character classes: the biohacker, the vanguard, and the witchwarper – that add the power to alter biology, control entropy, and tap into alternate realities.

– Additional options for all the classes and races found in the Starfinder Core Rulebook.

– Expanded selections of feats, spells, and equipment, including shields.

– More roles and crew actions for starship combat, and a system for downtime activities outside of battle.

“The Starfinder Character Operations Manual expands the universe of what is possible for characters of any class or race, providing new choices at every stage of character creation and advancement. Whether players are a veteran or new to the game, there’s something here for you!” said Robert G. McCreary, Starfinder Creative Director.

For our review of the Core Rulebook check out John’s Review. Stay tuned to Gaming Trend for all your gaming news.