Gametomo recently announced that it will release Project Nimbus: Complete Edition onto the Nintendo Switch on May 16. The game will come with 26 action-packed missions across a harrowing story filled with more mechs than you can shake a stick at. 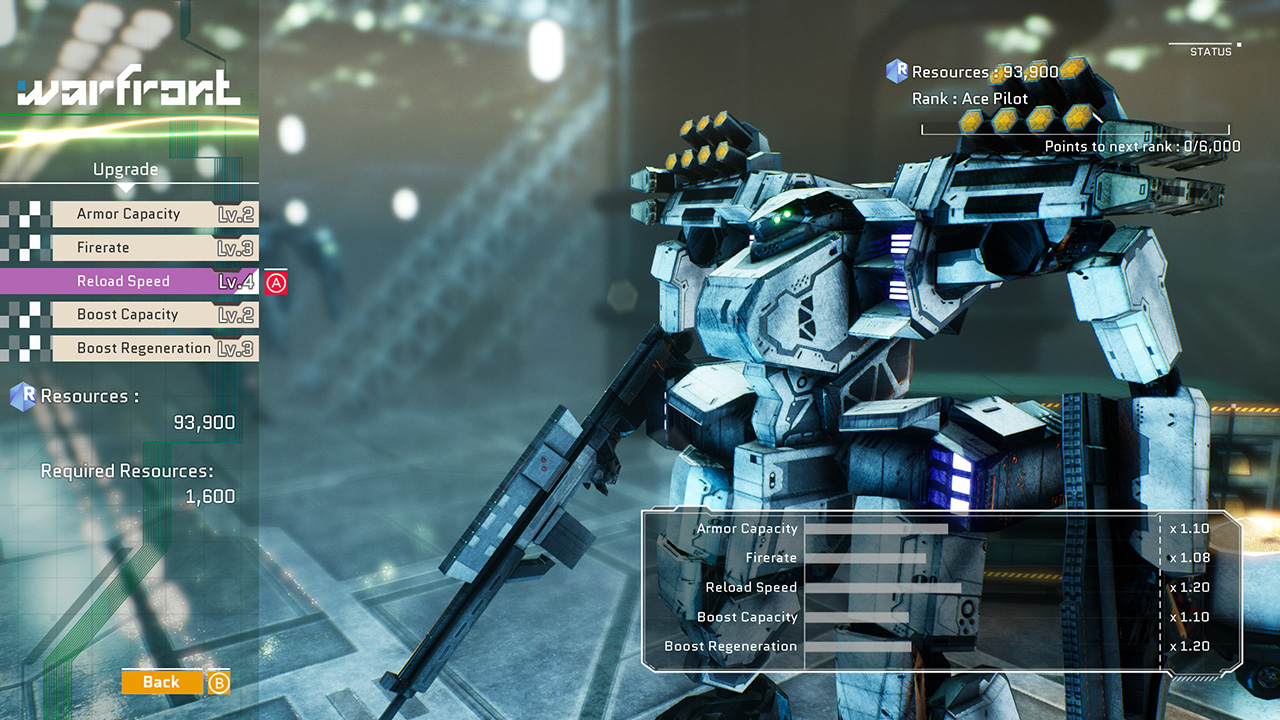 Fly the most advanced Battle Frames ever created through a series of breathtaking environments, from ocean fortresses to cloud filled skies to the blasted ruins of Earth’s greatest civilizations.

Continue the story of Mirai, UCN, CFN and the Children of Fallen Nations as the fight for peace on Earth continues, ending in an epic battle for the salvation of humanity.