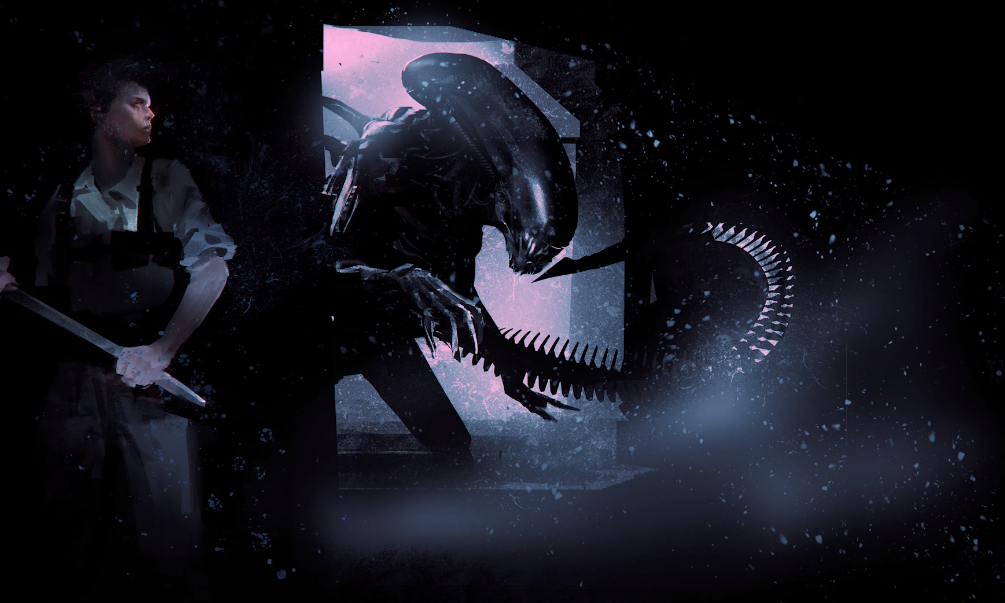 In celebration of the series’ 40th anniversary, Free League announced a line of Alien tabletop RPGs starting with one that takes place immediately after Aliens. In addition to the main sandbox campaign, it’ll provide players with “Cinematic” mode, which are single session pre-generated scenarios based on the films.

Taking place shortly after the events of Aliens, the first RPG will propel players into the vast possibilities of the Outer Rim Frontier. From the pioneering colonists and scientists to the ever-present Company reps and Colonial Marines, the game promises a diverse range of characters and gameplay experiences far beyond the staple cat-and-mouse suspense and survival horror of the franchise.

“The Alien saga isn’t about superheroes with superior firepower,” says game director Härenstam. “It’s about placing ordinary people in extraordinary circumstances, and testing the endurance of the human spirit against inhuman atrocities and impossible odds. Such a harsh yet hopeful universe has captured our imagination for 40 years with good reason, and we’re excited to explore new stories and perspectives as players must face their demons (in a true and metaphoric sense) and brave the horrors of the unknown.”

The first cinematic campaign will be Chariots of the Gods by Andrew E. C. Gaska. More campaigns will be released in 2020 and beyond and will tie-in with future Fox projects. The Alien tabletop RPG line will begin late 2019. For more information, visit the official website.