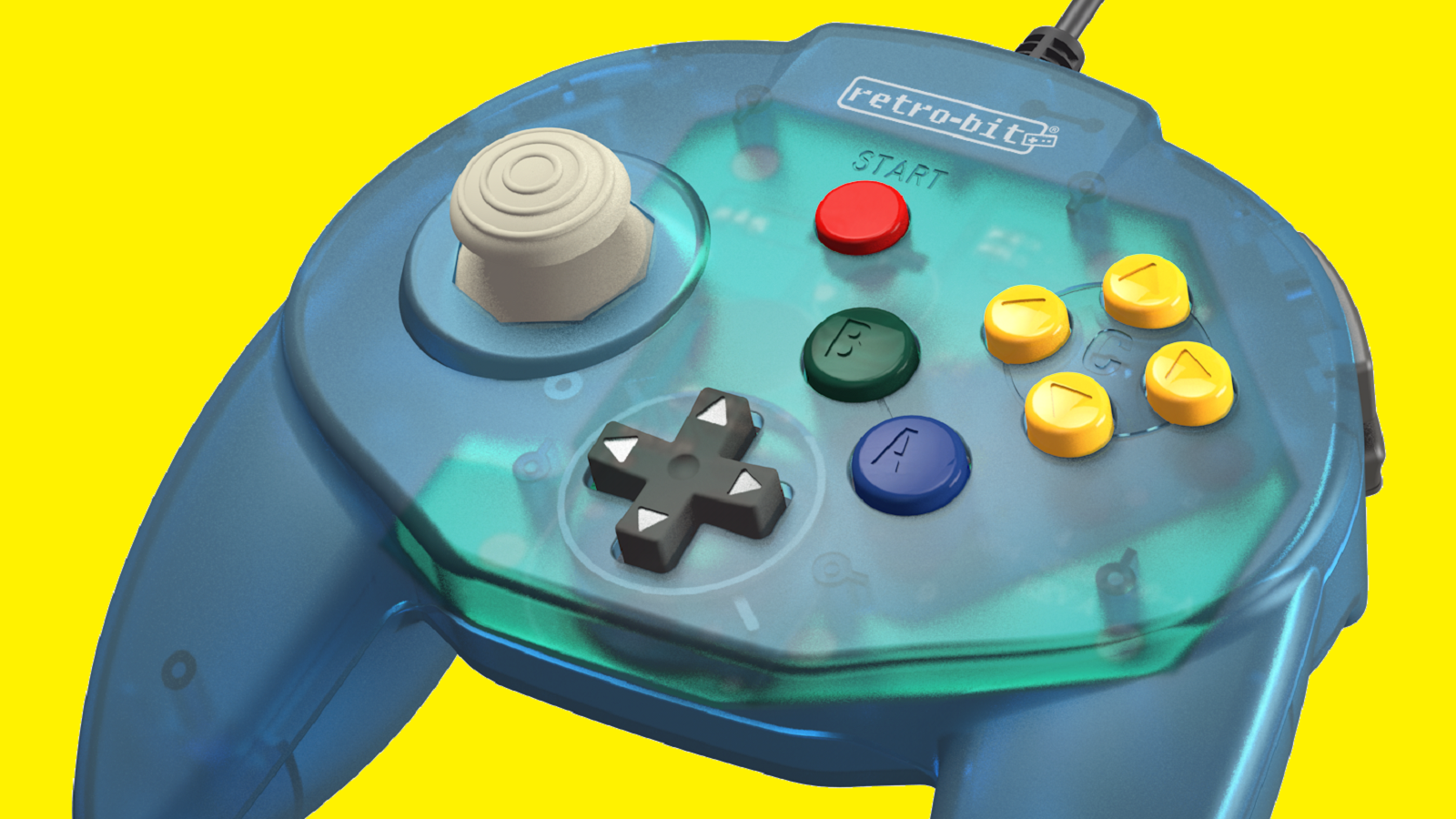 Recently, Retro-Bit announced that it will release its Tribute64 controller online this May with versions for the original Nintendo 64 as well as PC and Switch. The controller will come in three different colors, and will debut in original and USB port versions.

The Tribute64 Original Port is designed for exclusive use on the Nintendo 64®, while its USB® counterpart is compatible with PC, Mac®, Steam®, and the Nintendo Switch® is set to release springtime 2019 in the U.S. and Europe.

The design contrasts the original “M”-shaped Nintendo 64® controller which was initially made for three different hand positions.  There had always been sparked debate among the gaming community regarding the look of the original Nintendo 64® controller where its three prongs were conceived to be uncomfortable for gameplay. Retro-Bit® made a version of their own and updated to two handles which have been deemed to be more appropriate. Retro-Bit® is set to bring a controller for the Nintendo 64® console for $25.99 and USB® port for $29.99.  “Retro-Bit indulges with the retrogaming community. There was strong enthusiasm in creating a line of controllers fashioned after the top three retro systems. Beyond the aspect of dedicating a revamped version of the N64 controller, Retro-Bit’s goal is to enrich today’s gaming experience while touching on the retro-gaming side. They are doing that with the release of the Tribute64 and its two port versions that will reach a wide spectrum in compatibility.” says Innex’ marketing manager Richard Igros. 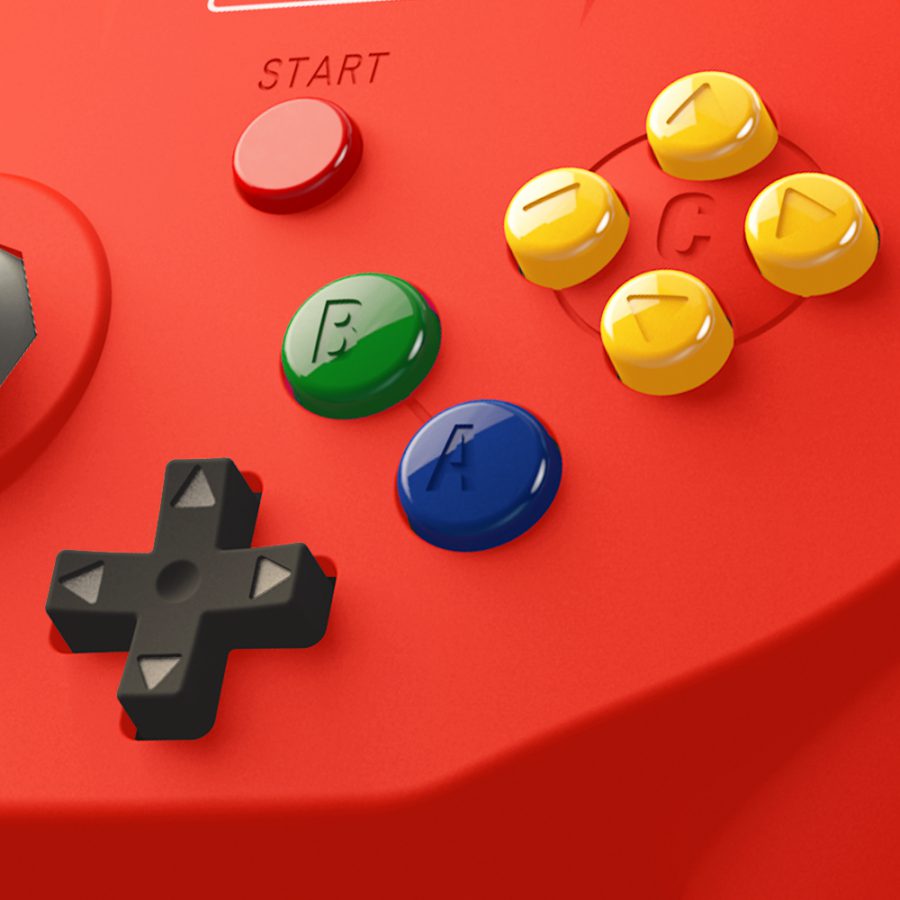 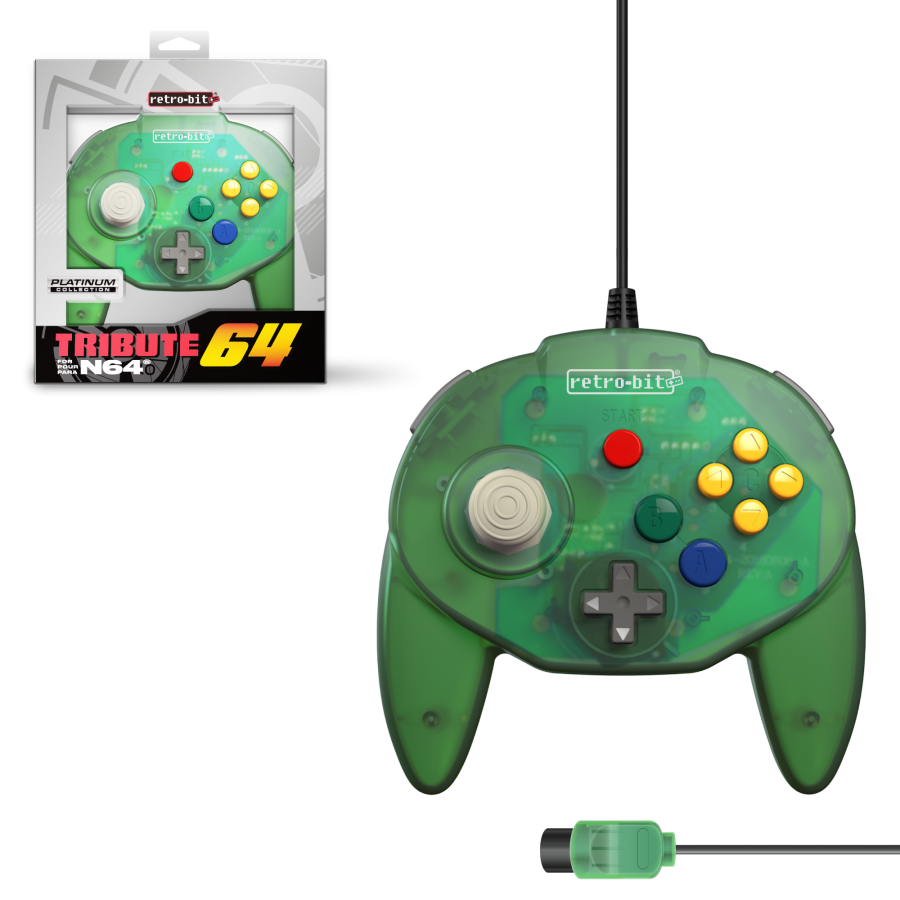 The redesigned Nintendo 64®-dedicated controller will come in three colors: Red, Forest Green, and Ocean Blue and in original and USB® ports.

Retro-Bit® also unveiled the wireless 2.4 GHz Tribute64 controller which will be later released in 2019 in colors Blue and Red.