Have a Nice Death, a new hand drawn roguelite in which players take control of an overworked Death trying his best to process souls while serving as CEO for Death Incorporated, was announced during the Game Awards. The game will release on PC in March of 2022. You can check out a trailer above and read below for more details:

REDWOOD CITY, Calif. – December 9, 2021 – Perfect World Entertainment Inc., a leading publisher of online games, and Magic Design Studios are excited to announce Have a Nice Death, a new hand-drawn 2D Action Rogue-lite that explores office life in the underworld. In this delightfully dark adventure, players will assume the role of Death, the overworked CEO of the mega-corporation responsible for processing souls — Death Incorporated. The game is currently in development under Magic Design Studios, a rising indie game studio based in Montpellier, France, with Sébastien Bénard (lead developer on Dead Cells) as consultant. Millions got an exclusive first look at this charming rogue-lite earlier this evening at The Game Awards, when the team revealed a brand-new announcement trailer starring Death himself. Have a Nice Death will launch in Early Access on Steam and the brand-new Steam Deck console in March 2022 (Early Access Price: $14.99). Additional platforms will be revealed at a later date.

Ready to take on the Underworld? Click here to wishlist the game on Steam. 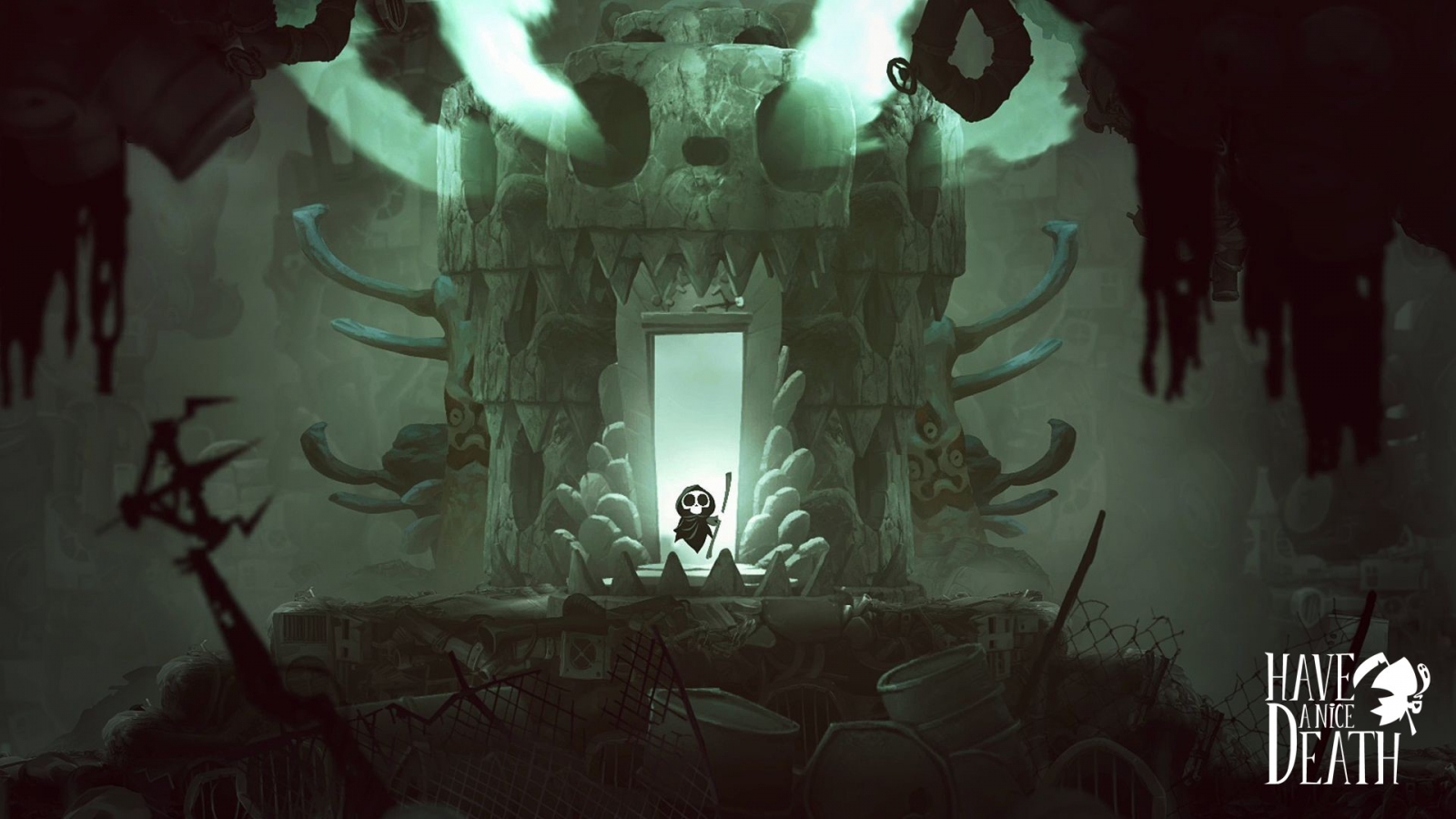 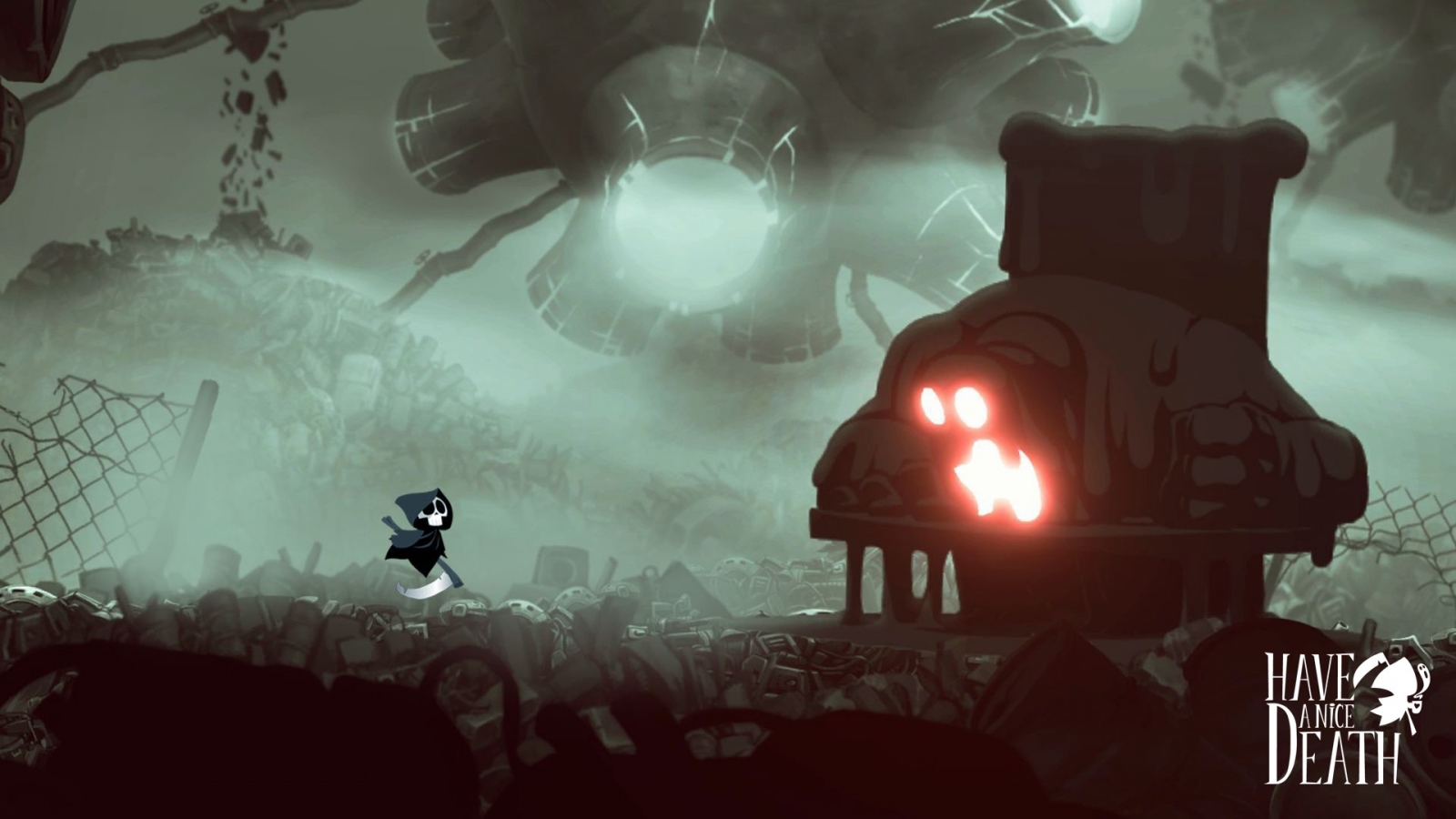 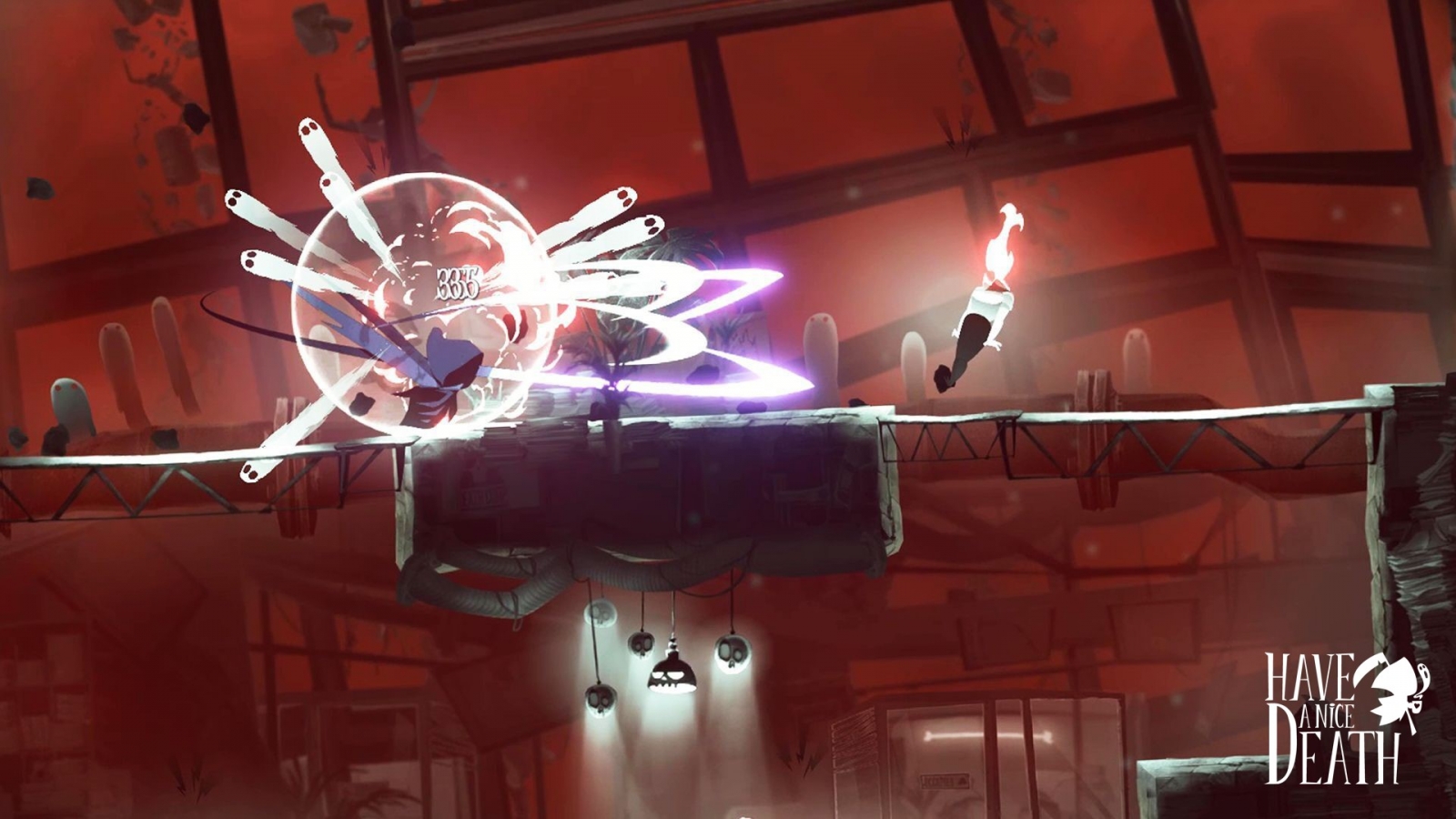 “If Death had the same routine as us, how would he or she live? This question is the driving force behind Have a Nice Death,” said Nicolas Léger, creative director and animation director at Magic Design Studios and winner of the Annie Awards for ‘Best Character Animation.’ “The game mixes our passion for 2D animation, fast and furious combat and compelling visual effects with a macabre universe that comes to life through dark but burlesque humor. The end game is our team’s point-of-view on the contemporary corporate world and a compelling look at what Death’s life would look like if he were one us. We think gamers will be dying to get their hands on this one.”

“I was totally hooked by the charming concepts behind Have a Nice Death and I’m thrilled to be a consultant on the game,” said Sébastien Bénard, the lead developer behind Dead Cells and founder of Deepnight Games. “Magic Design Studios team really has what it takes to make this adventure a reality. The game’s premise of Death as CEO of the Underworld coupled with its cute hand drawn art style and great gameplay loop is sure to establish it as one of the next great roguelites.”

Have A Nice Death is a hand-drawn 2D Action Rogue-Lite where gamers will assume the role of Death, Founder and CEO of Death Incorporated, the massive underworld organization responsible for processing souls in the afterlife. As the company’s fearless leader, they will explore the darkly charming, procedurally- generated departments of the corporation’s headquarters to round up and rehabilitate rogue employees who have been ignoring company protocol and snatching up far too many souls on Earth. Getting the department bosses — also known as Sorrows — and their minions under control, however, is a difficult task and will require multiple runs to complete. Luckily, players will have an arsenal of weapons, spells and special skills on hand to get the job done.

Reap What You Sow – Sharpen your skills (and scythe) through fast-paced hack n’ slash combat, utilizing over 30 unique weapons and spells you can find and upgrade to create devastating combinations

Death Never Sleeps – Since Death can’t die, use what you’ve learned and earned to overcome the numerous minions and bosses in each department of Death Incorporated… over and over. A performance review after every run guarantees that you’ll unlock interesting items and upgrades that will help you progress on your journey

When Life Gives You Curses – • Taking more power for yourself is a controversial move in Death Incorporated’s company culture. For instance, adopting a Curse upgrade for yourself might result in the Labor Inspector granting your subordinates enhanced powers, or worse, raising the cost of koffee and other items that are vital to your work output

To learn more about the game, please visit www.haveanicedeath.com.

Stay tuned to Gaming Trend for more info on Have a Nice Death and for all your gaming, tech, and entertainment news!