During the Game Awards a teaser trailer for The Texas Chainsaw Massacre, a new multiplayer horror game, was released. While no gameplay footage was shown, the trailer does state that the game will be a multiplayer experience and that it is being created by the developers of Friday the 13th: The Game, so we can most likely assume it will function similarly where one player will play the Leatherface while other players will work together to survive. Hopefully more news on how the game will play will be announced soon. For now, you can check out the teaser trailer above and read below for more info:

LEXINGTON, KENTUCKY and NOTTINGHAM, ENGLAND December 9th, 2021 — Gun Interactive, creators of Friday the 13th: The Game, and Sumo Nottingham are excited to announce The Texas Chain Saw Massacre, an asymmetrical multiplayer horror experience for PC and ninth-generation gaming consoles. The Texas Chain Saw Massacre is an authentic gaming experience based on the groundbreaking 1974 film. 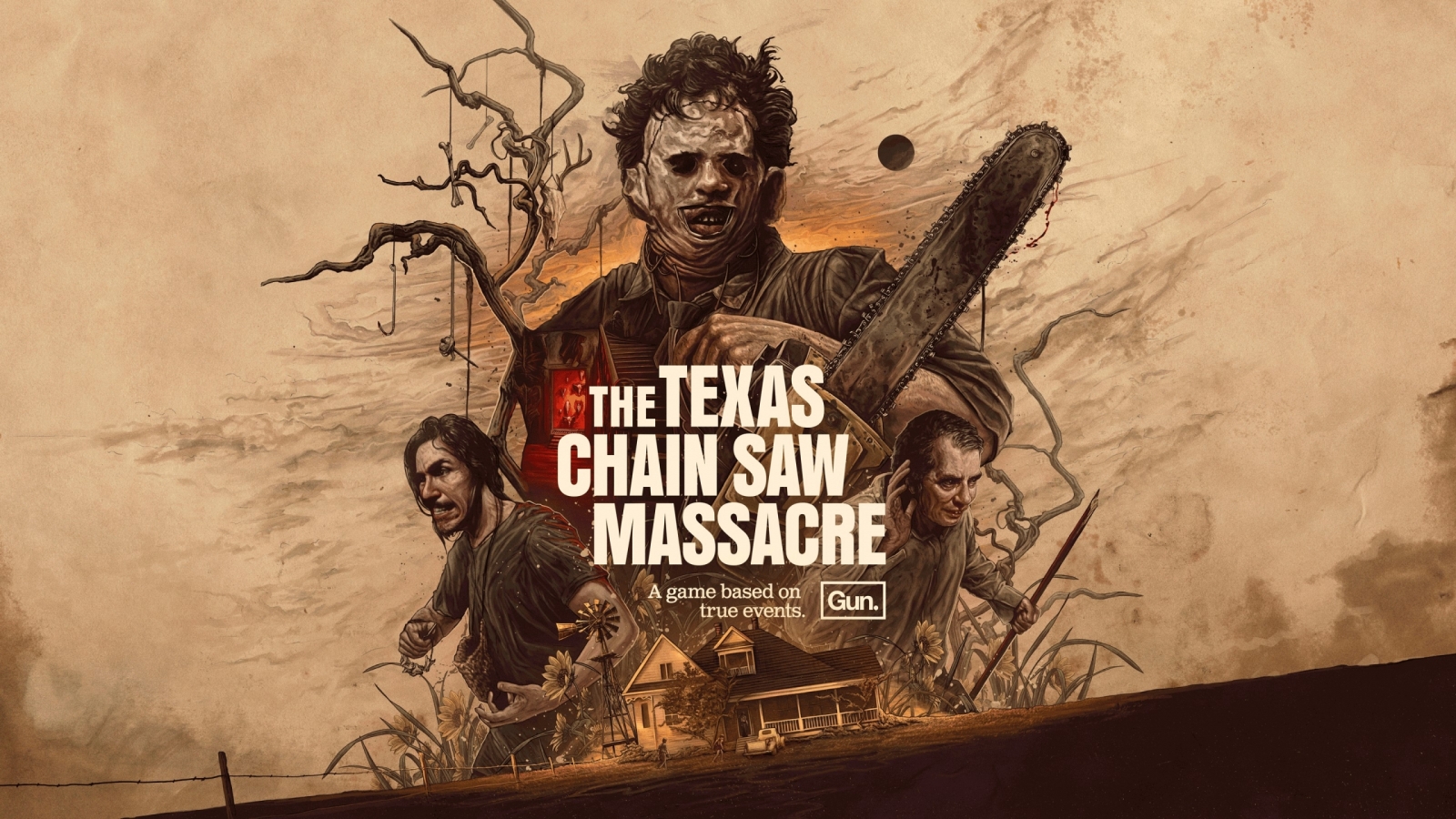 “It’s no secret that the original The Texas Chain Saw Massacre is probably my favorite horror film ever created. Having the chance to really dive into the world of this IP with the team from Gun and working with Sumo to bring this vision to life has been almost surreal. I can’t wait for everyone to see more of what we’re doing.” Ronnie Hobbs, Creative Director @ Gun Interactive on The Texas Chain Saw Massacre

“We’re incredibly excited to finally reveal what we’ve been working on here at Sumo Nottingham. To be the first to truly bring the world of The Texas Chain Saw Massacre to life was an opportunity that could not be passed. The cult classic has been terrifying and spellbinding people for over 40 years and we’re thrilled with how the game is developing, we cannot wait for fans old and new to become part of this truly authentic experience.” Darren Campion, Executive Producer @ Sumo Nottingham on The Texas Chain Saw Massacre

Stay tuned to Gaming Trend for more info on The Texas Chainsaw Massacre and for all your gaming, tech, and entertainment news!