Alan Wake II is official! The long hoped for sequel to the critically acclaimed Alan Wake which released in 2010 before receiving an remaster back in October was finally announced with a short teaser trailer during the Game Awards last night. We here at Gaming Trend are huge fans of the original, stating, “Alan Wake is a gold standard when it comes to telling an incredible story, and nothing has changed with that in Alan Wake Remastered. The gameplay still feels pretty awesome, even if it sometimes shows its age, but nothing about that detracts from one of the best games of the last decade which feels at home, for the most part, in 2021,” in our recent review. 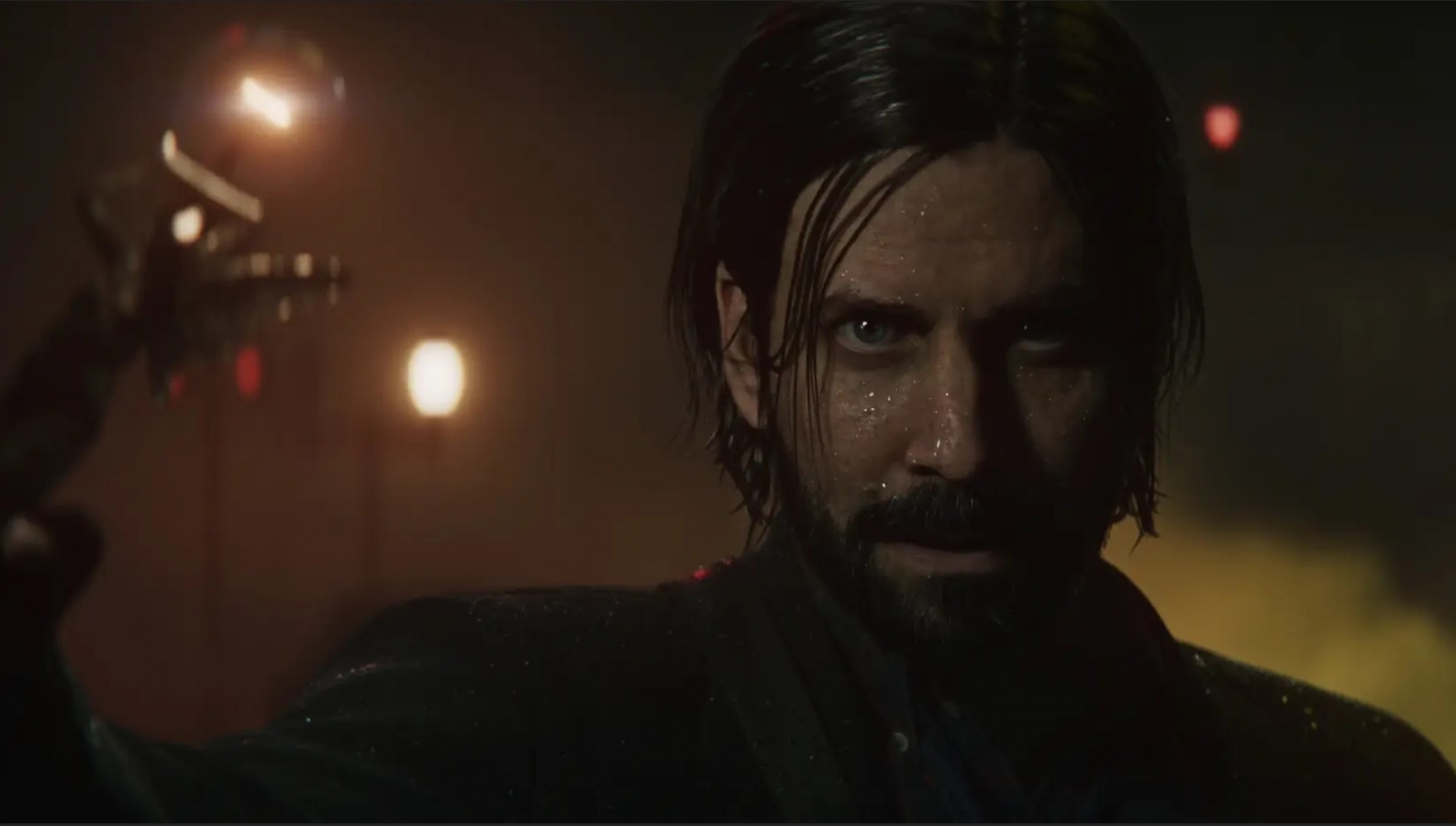 While a release date has not yet been set, we do know that Alan Wake II will release sometime in 2023. You can check out the teaser trailer at the top of this article!

Stay tuned to Gaming Trend for more info on Alan Wake II and for all your gaming, tech, and entertainment news!