Heroes come in all shapes and sizes, but have you ever saved the world as a blob? In Blon, players take the reins of a blob through a series of challenging levels in a gorgeously crafted pixel-art world.

BLON, the colorful platformer by Lazy Kiwi and PID Games, has just launched on PC and mobile.

Goodbye pre-orders, BLON is now fully available! Today, it is with huge enthusiasm that Lazy Kiwi and french publisher PID Games are announcing the release of BLON on Steam, iOS and Google Play. 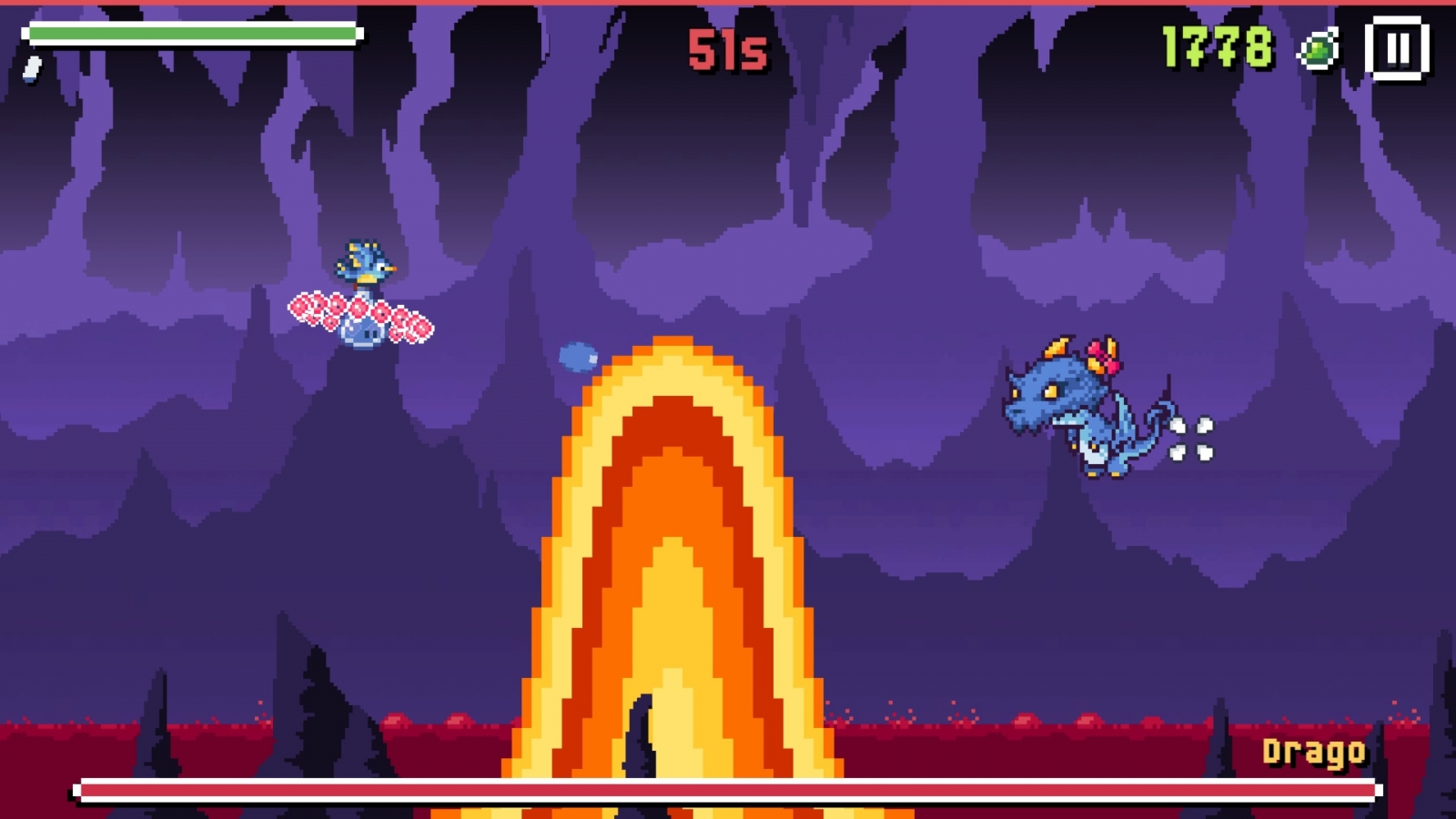 It is now time to venture into this cute pixel-art world and test your reflexes by taking the role of Blon, a blob with evolving skills. Unveiled earlier this year within the Summer Steam Festival, this platformer was already promising a fun and demanding 2D experience through a colorful trailer. And it is now possible to play BLON from PC and mobile platforms.He’s small, he’s fast, he’s nice… Blon is here!

Who has never dreamed of playing a physarum polycephalum? Or rather… a blob? Blon is the adventure of a brave little blob pursuing his spiteful older brother. As Blon, your objective is to neutralize your brother in order to recover the stolen family treasure. Face the flames, cross the jungle and survive the winter… Over the different levels, collect the leaves your brother left on his path to rebuild the family nest, improve your agility, your skills, and unlock new heroes coming as reinforcements.

Ready to foil the wrong tricks and save your treasure? The race begins!

Stay tuned to Gaming Trend for more info on Blon as it is released!