Take the reins of one of the three little pigs as you defend your home against a horde of wolves in the action packed new VR shooter, Wolf Attack. Featuring a PVP mode and a robust story mode, Wolf Attack is a fast-paced, fun shooter set in a fairytale world.

Save your village from waves of attacking wolves using an arsenal of weapons in TomatoVR and Neobricks’ family-friendly VR action shooter, available now on Steam 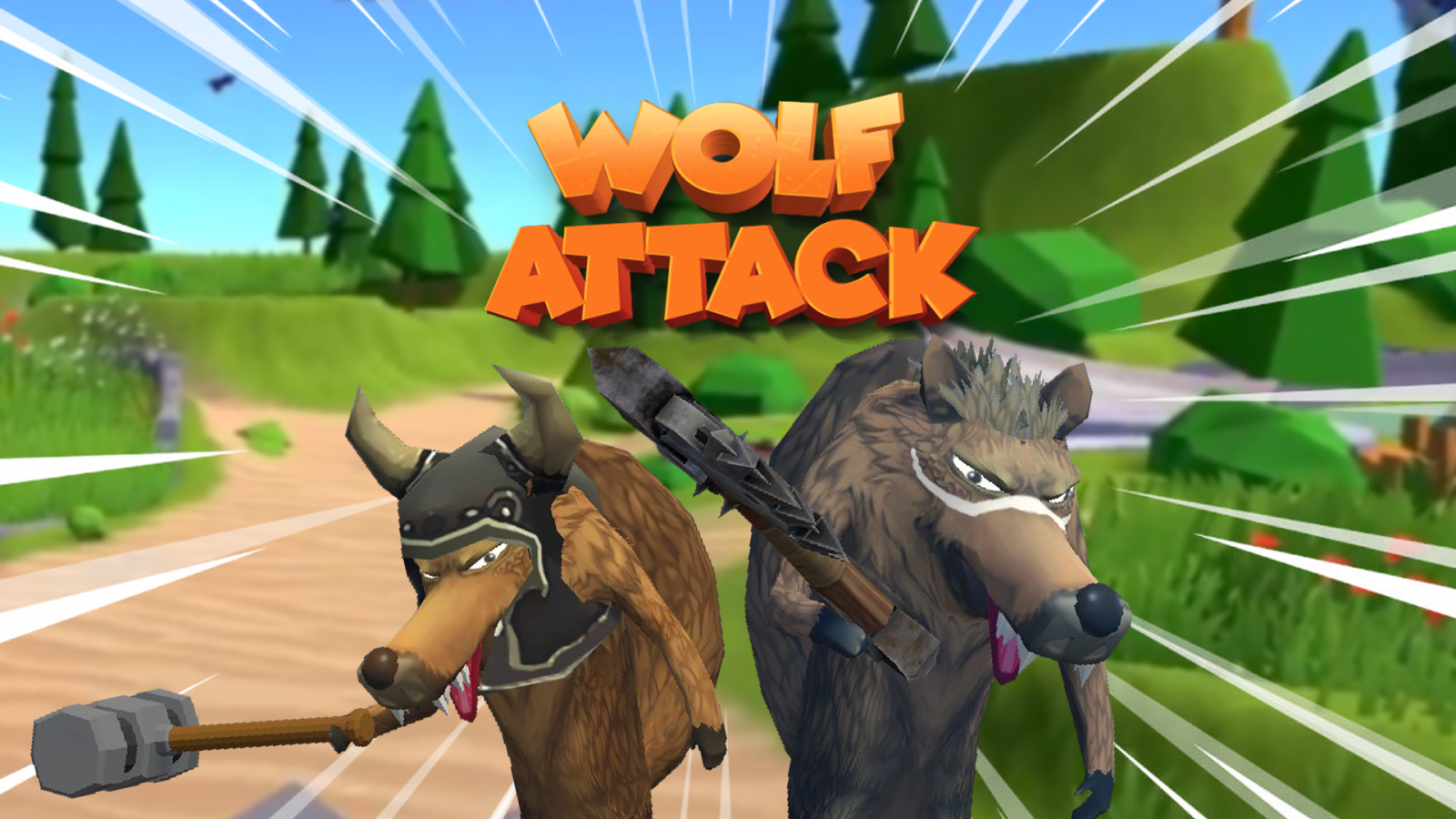 In Wolf Attack, you play one of the Three Little Pigs who take a stand to defend their village from legions of threatening wolves. Choose between a bow or shotgun to dispatch waves of increasingly challenging enemies. The single-player story mode features a day-night cycle which ramps up in difficulty as the moon rises and the wolves increase in numbers and ferocity.

Wolf Attack also features a casual PVP multiplayer mode where players will test their marksmanship against friends in a winner-takes-all, 1v1 battle across multiple maps with six animal characters to choose from.

An accessible and challenging story mode
Battle waves of invading wolves with a variety of different weapons as the sun sets, the moon rises and the difficulty increases. Players will be challenged to last through the night and keep their village safe.

Choice between a bow and gun
Choose strategically between two different styles with the bow and gun. Players can upgrade their arsenal and develop their skills with different weapons, each with their own handling and characteristics to master.

PvP Multiplayer Mode
Pick one of six quirky animal characters and battle it out on a range of multiplayer maps with friends. Players can show off their VR shooting skills in head-to-head mode where only one player can emerge victorious.

You can find more information about Wolf Attack via Neobricks’ Twitter and Facebook pages, and on Steam.

Stay tuned to Gaming Trend for more info on Wolf Attack as it is released!