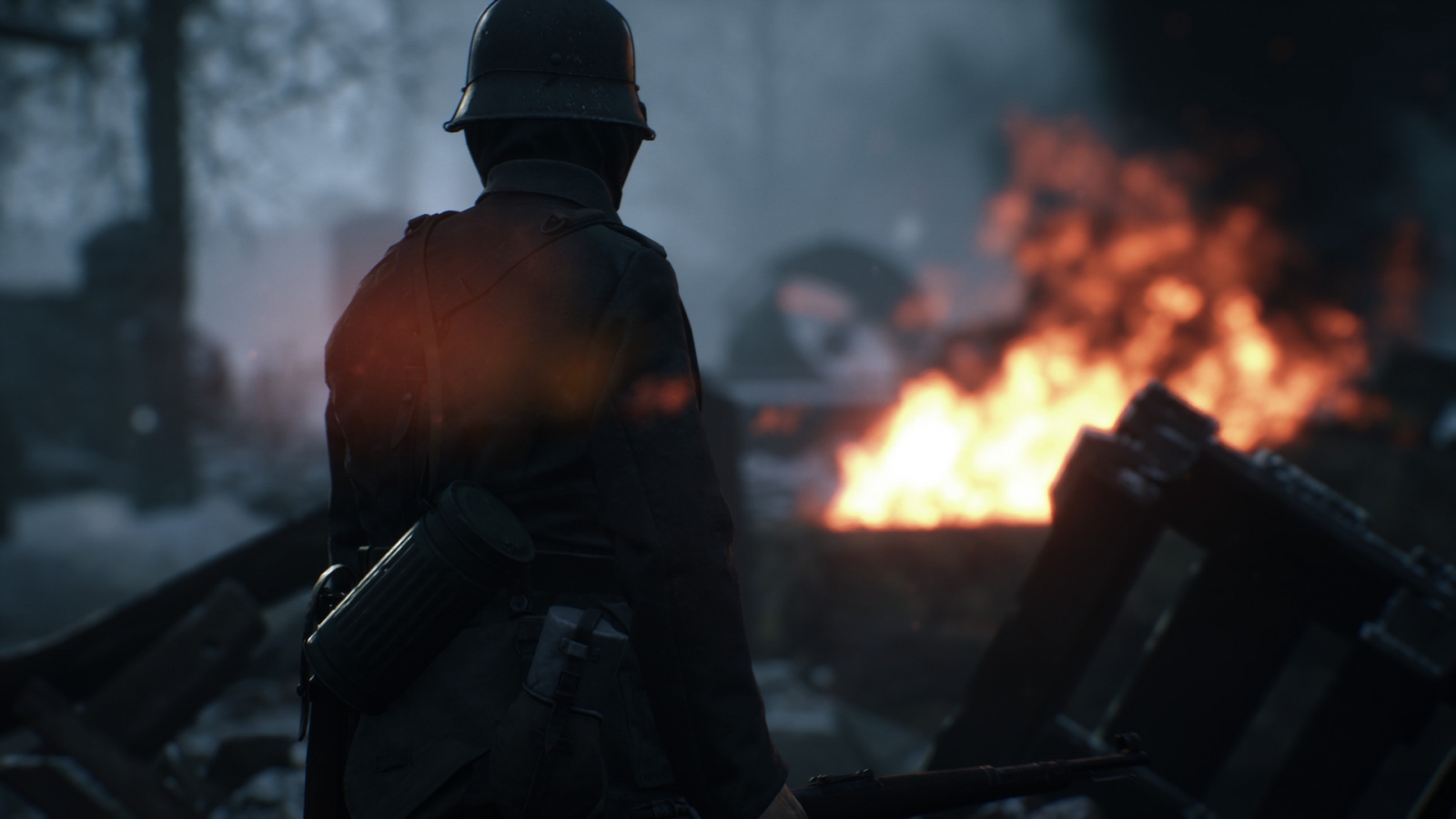 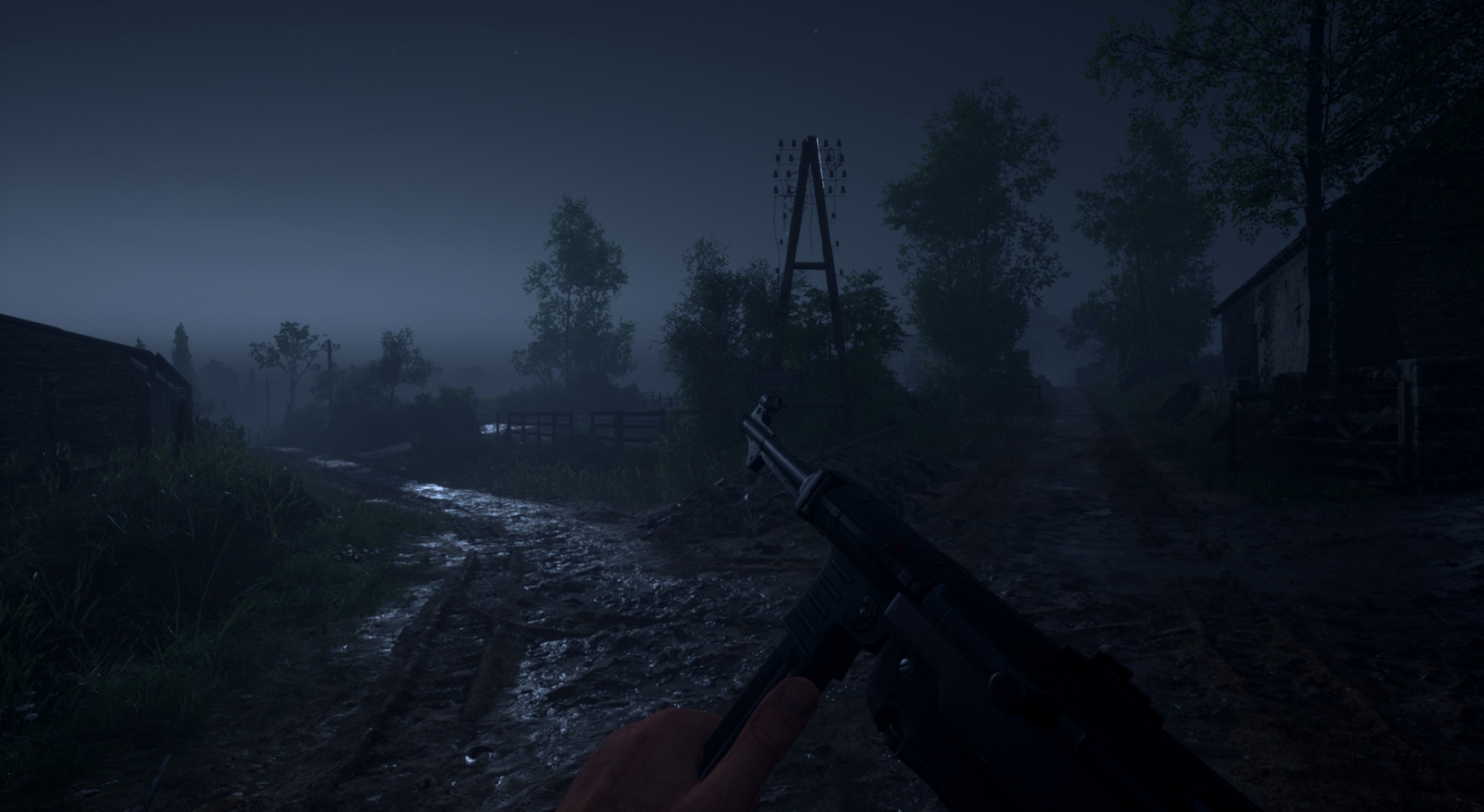 Tuesday, 7th September 2021 – Team17 and Black Matter have today announced that 50 vs. 50 Second World War strategic squad shooter, Hell Let Loose, will launch onto PlayStation 5 and Xbox Series X|S on 5th October. The game, which first launched on PC this summer, will feature cross-play functionality between the two console platforms and deploy an authentic and immersive front-line experience of the Western Front across ten maps and two distinctive game modes: Offensive and Warfare. Pre-orders for Hell Let Loose on Xbox Series X|S open today from 6pm BST (10am PDT, 1pm BST, 7pm CST) while PlayStation 5 owners will be invited to take part in an open beta for the game that runs between 16th and 20th September.

*The brutality of the War in Europe: Hell Let Loose portrays the battles of the Western Front across two distinct modes, Offensive and Warfare.

*Authentic strategic gameplay: Each side of 50 players is broken down into armour, infantry, and recon, led by officers with a direct line to an overall player-commander directing the flow of the game.

*Playing a Part: Fourteen roles are available for players to experience, from engineers and snipers, commanders and tank crewmen, medics and support; all play a part in the war effort.

The PlayStation 5 open beta will provide a brutal taste of war, as both sides fight for victory on the Hurtgen Forest map in Warfare mode, which sees each side begin the battle occupying half of the map. From there, they’ll have to push the opposition back and secure enemy territory for themselves until they reach their base, or hold the most ground until the timer runs out. At launch, Warfare will be joined by Offensive mode where one side plays the role of attacker and the other acts as defender, while Hurtgen Forest will be joined by maps set across the Western Front, from the windswept sands of Utah and Omaha beaches to the brutal house-to-house, street-to-street urban fighting across Carentan. 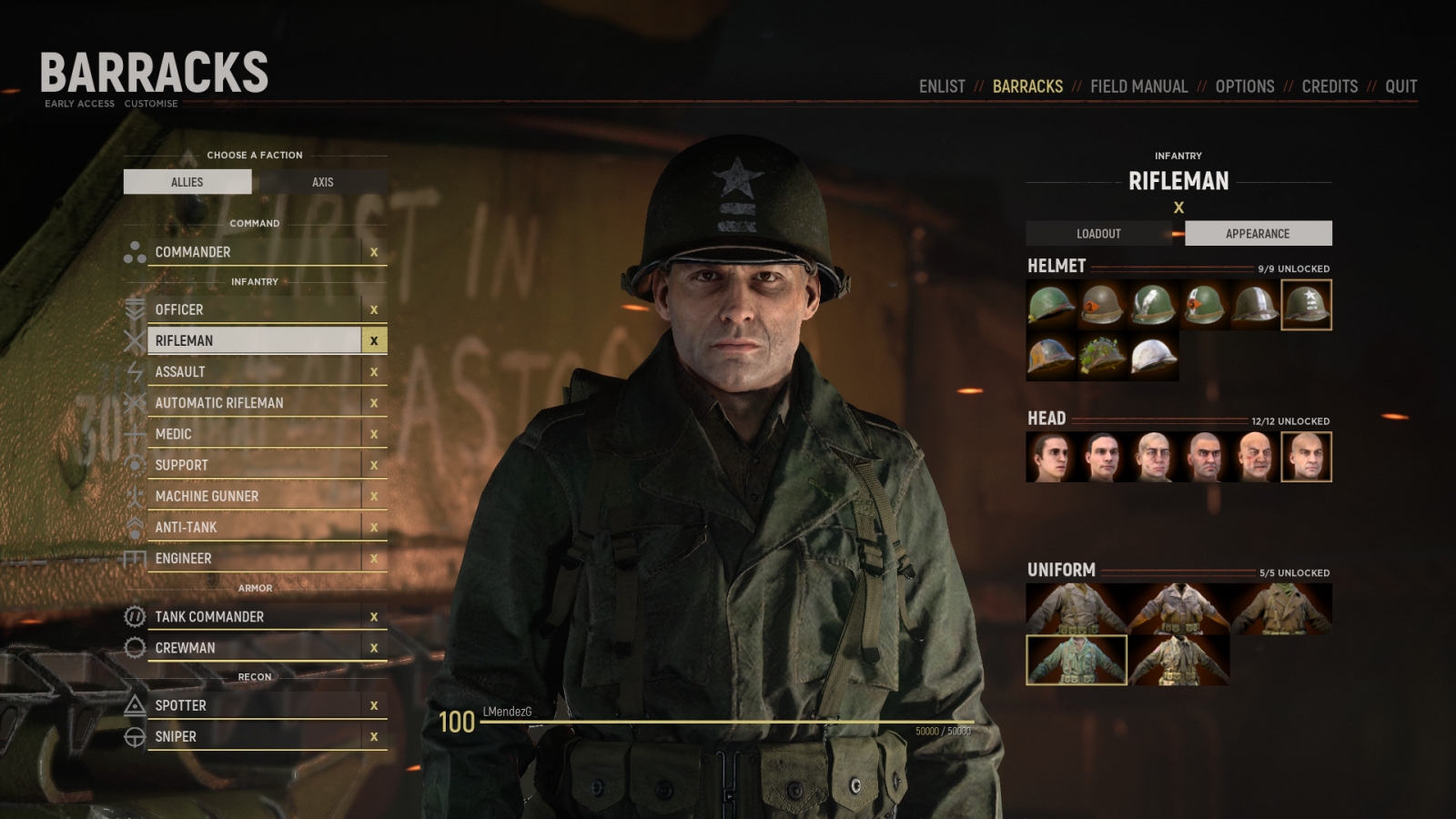 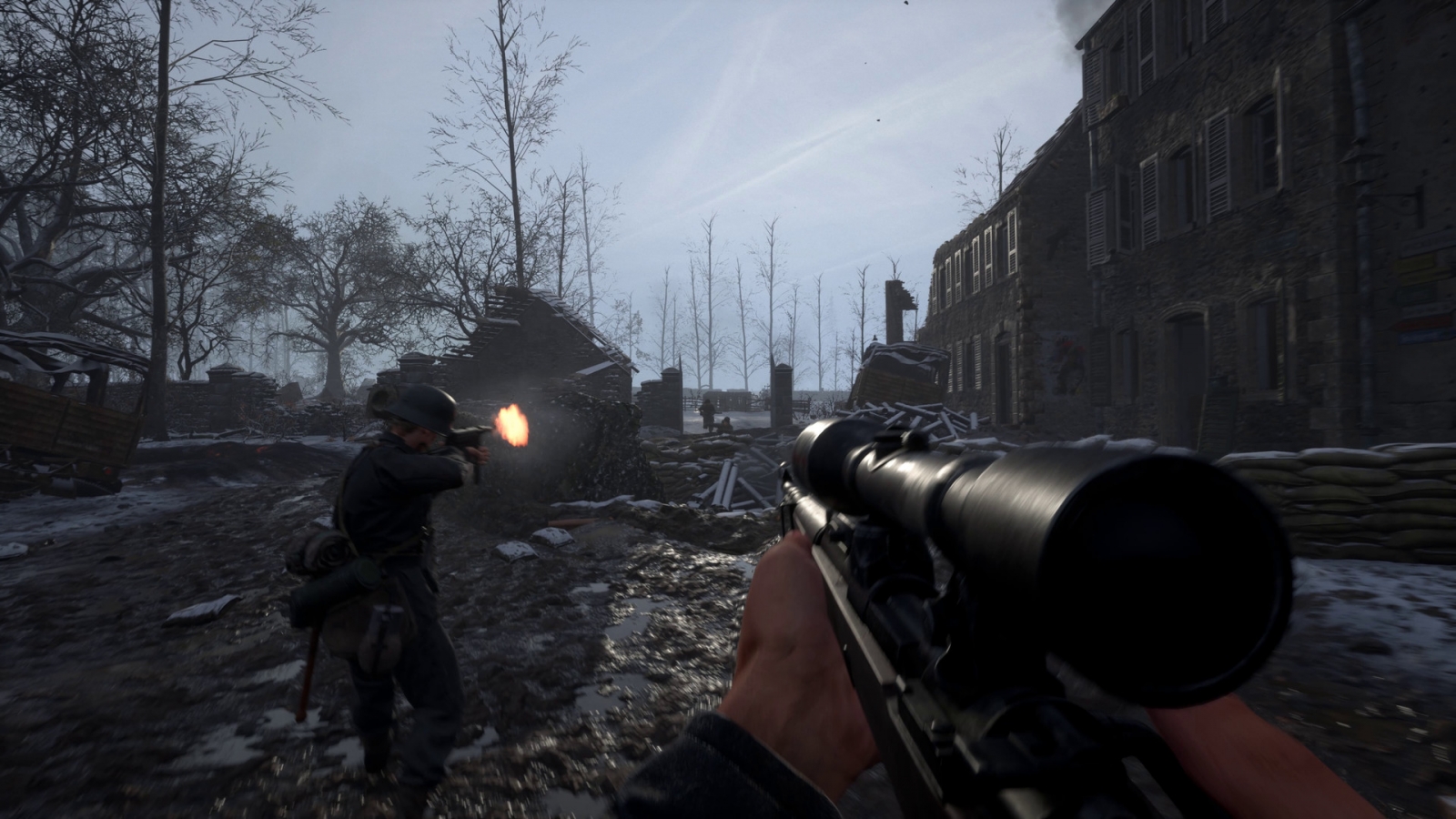 Those who preorder Hell Let Loose on Xbox Series X|S will receive The Silver Vanguard cosmetic downloadable content. The Eastern Front maps of Stalingrad and Kursk, together with the Soviet forces, which are currently available to play in the PC version, will be introduced to the console versions as part of a free, post-launch update this winter.

Stay tuned to Gaming Trend for more info on Hell Let Loose and for all your gaming news!