Bungie revealed a new trailer for Destiny 2: The Witch Queen at The Game Awards 2021. The expansion will be released February 22, 2022.

Having returned from an encounter with Savathûn, the Witch Queen, a troubled Guardian provides a debriefing for Ikora Rey and Eris Morn. Their findings are concerning to say the least. Was this an illusion or the terrifying truth? 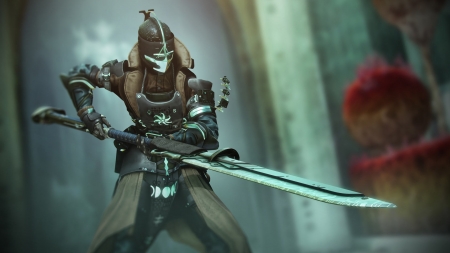 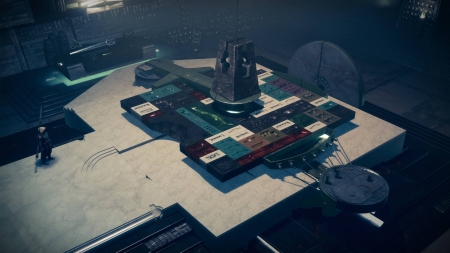 “From the foundation of her glistening palace to the gnarled roots in the swamp, all that she hides can be found here” 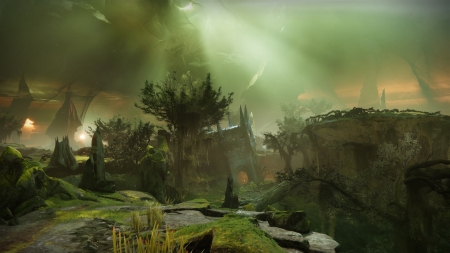 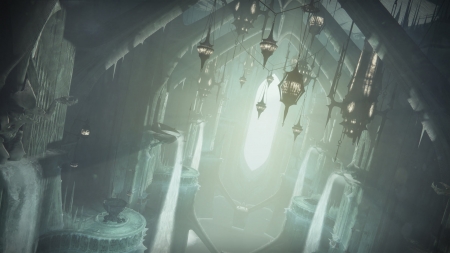 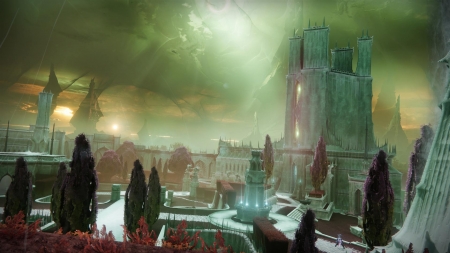 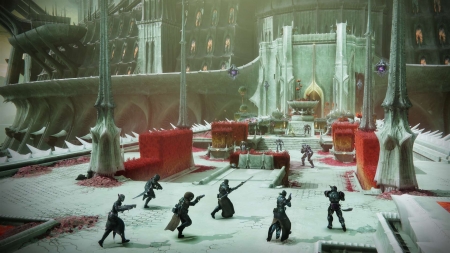 “Alongside your fireteam, venture inward and confront the ancient danger imprisoned within.” 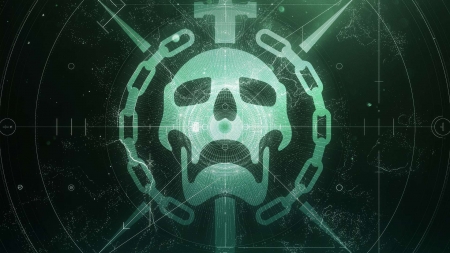 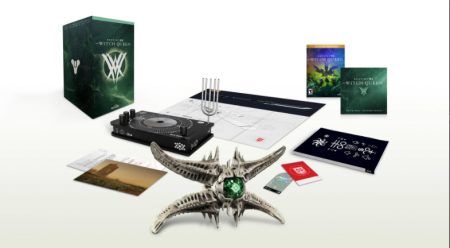 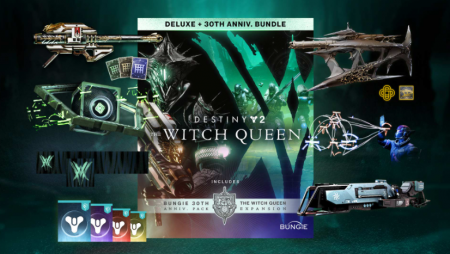 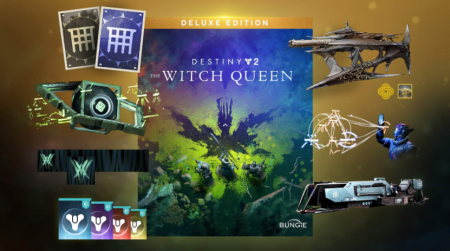 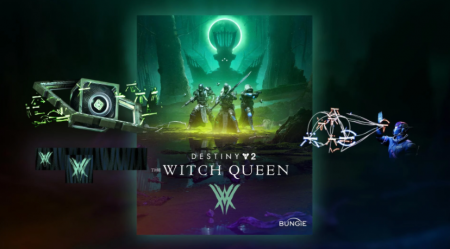