During the Game Awards, Amazon Games announced that their upcoming RPG Lost Ark will release on the PC via Steam on February 11th, 2022. To celebrate the announcement, a new trailer featuring gameplay footage has been released. You can check out the trailer above and read below for more info:

Seattle, WA – December 9, 2021 – Amazon Games and Smilegate RPG announced today that MMOARPG Lost Ark will launch on February 11, 2022 for PC via Steam. Players who purchase a Founder’s Pack* on Amazon.com or Steam will be granted head start access to the game starting February 8.

Lost Ark is an award-winning free-to-play online game from Seoul-based Smilegate RPG, with millions of active players in Korea, Russia and Japan. Ahead of its February 11 launch in North America, Europe, Latin America, and Oceania, a new Lost Ark gameplay trailer debuted on stage at The Game Awards tonight. The trailer is the final installment of the Heroes of Arkesia YouTube series, and showcases in-game footage of fast-paced combat and stunning environments. You can watch it here.

In Lost Ark, players embark on an odyssey for the titular Lost Ark in a captivating world of endless depth, discovering wonders at every corner of the map and in every city, castle, and catacomb. The game features 15 distinct hero classes with unique combinations of adaptable skill sets, utilizing the Tripod skill system which allows players to select and enhance the unique traits of a combat skill when it reaches a certain level. Players will delve into chaos dungeons, go head-to-head in expert PvP duels, test their mettle on epic quests, raid against bosses big and small, and hold their own in the fight against the demon legion to reclaim the eternal power and light of the Lost Ark. 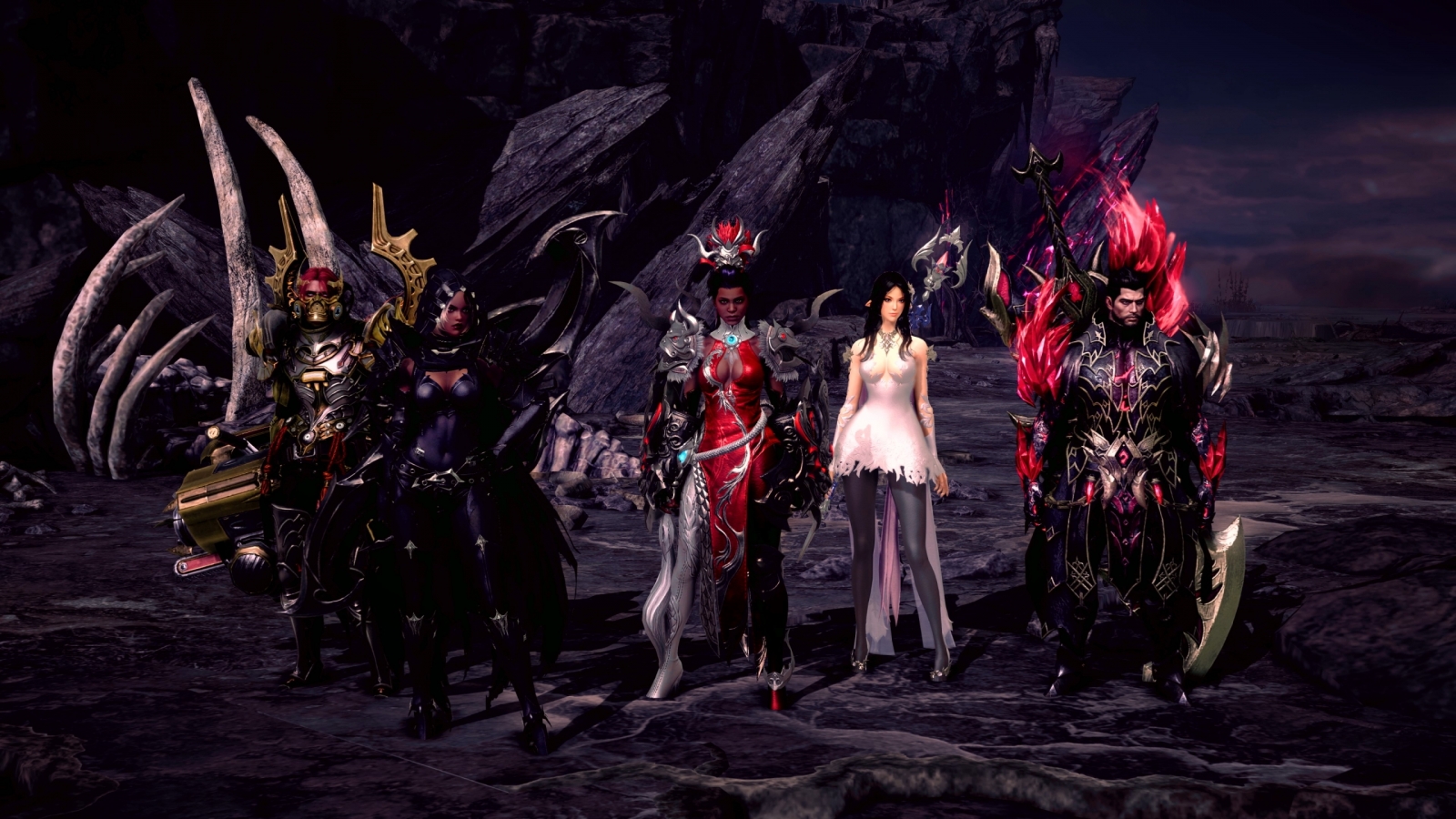 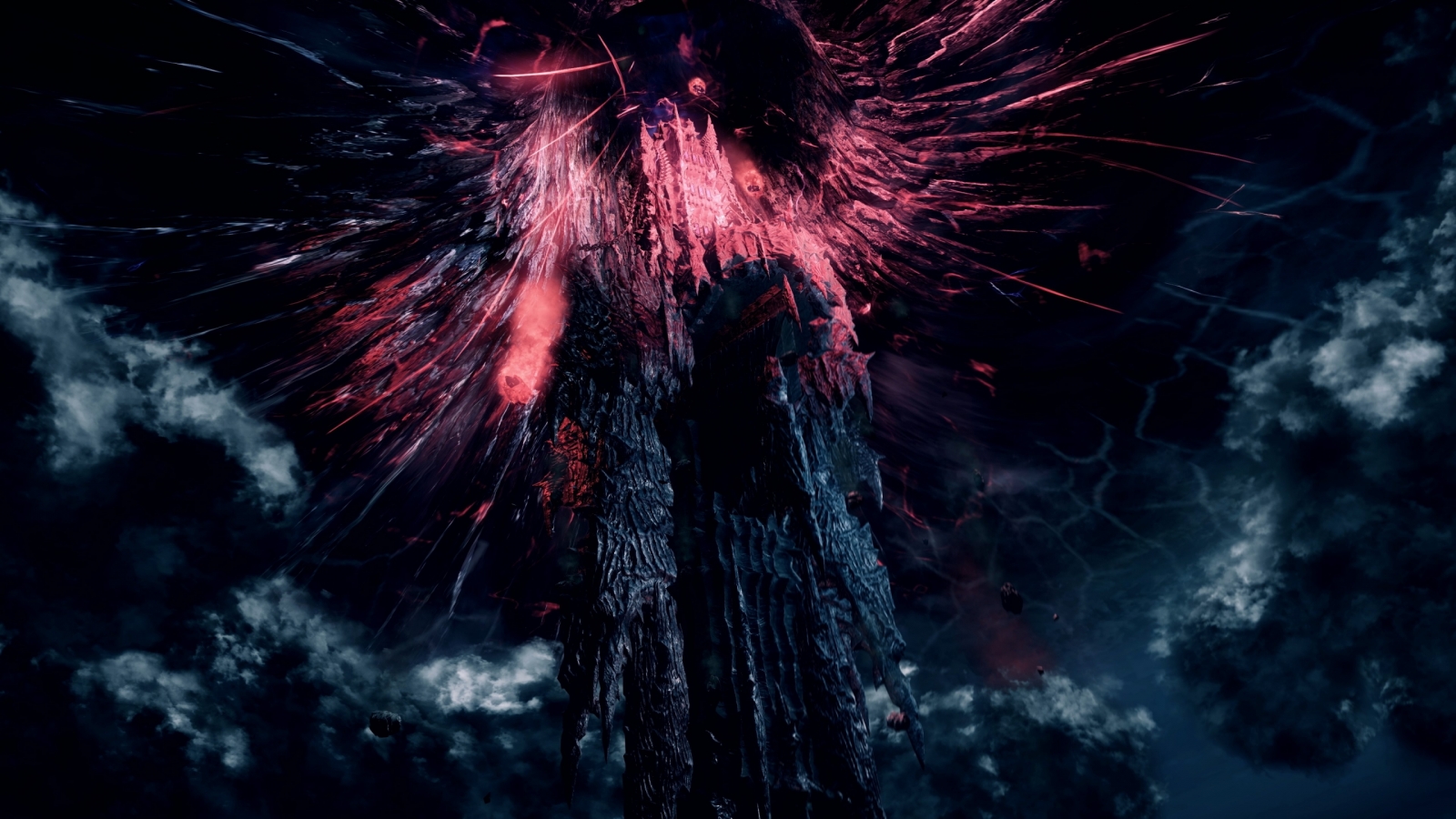 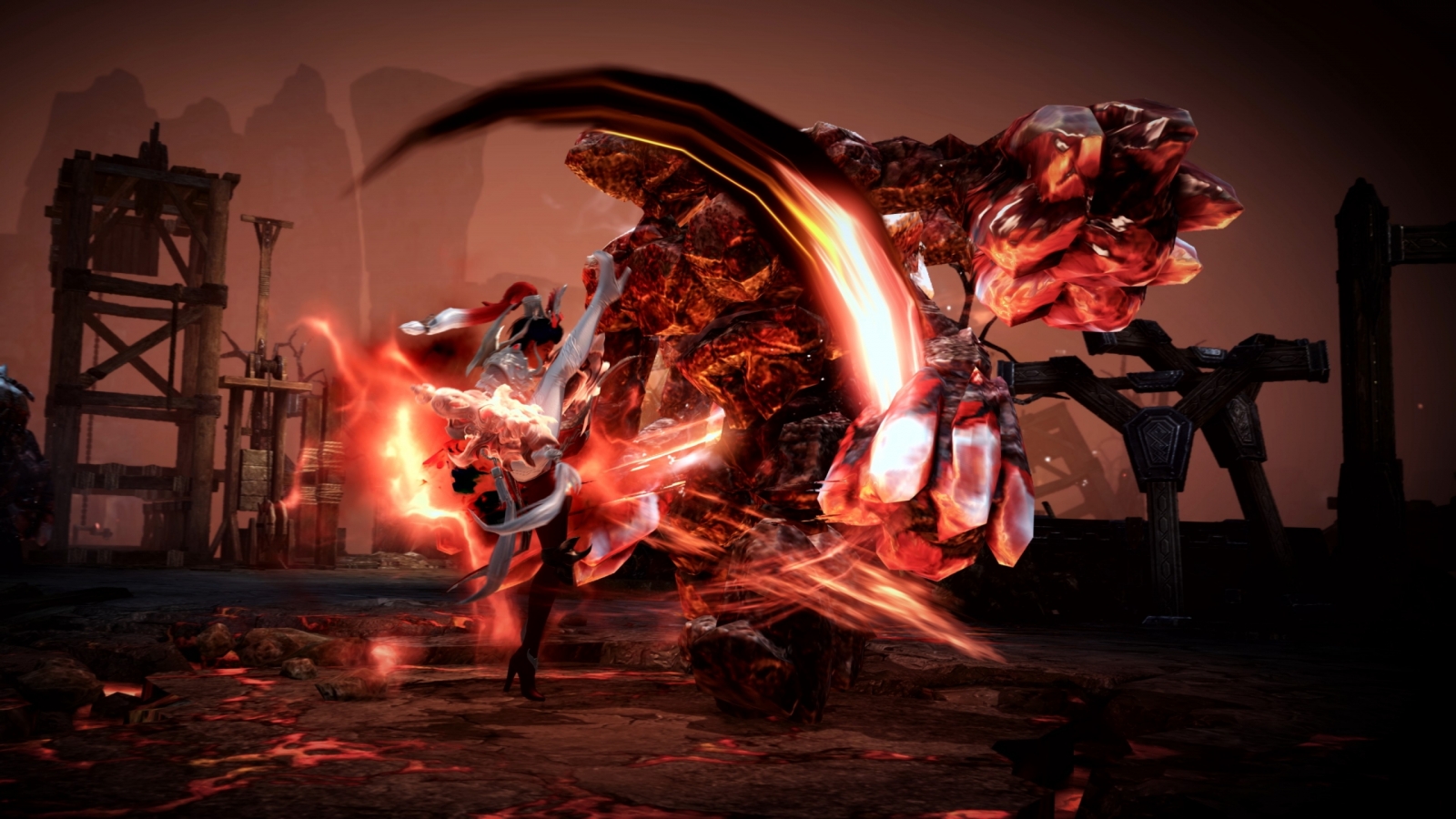 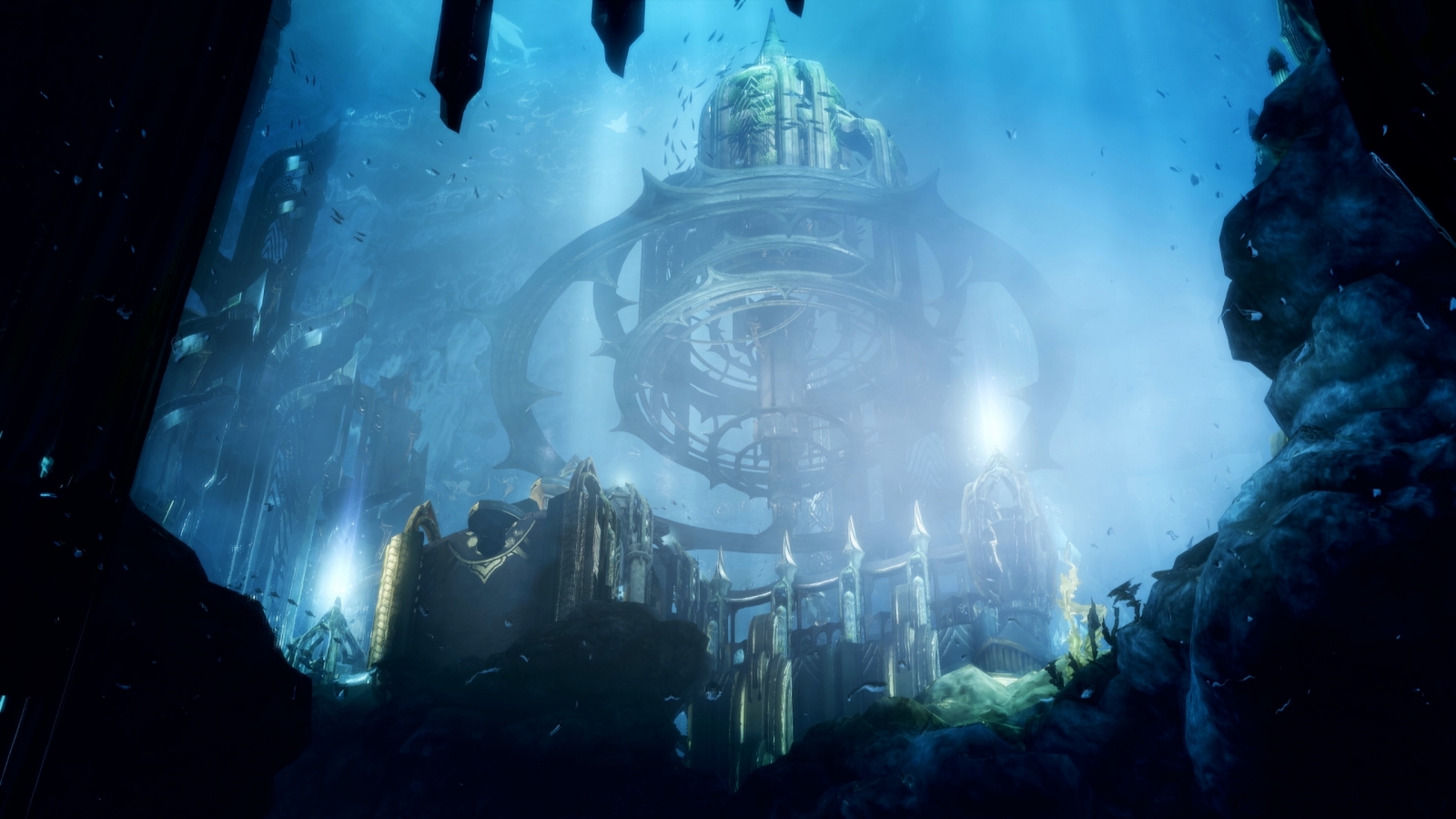 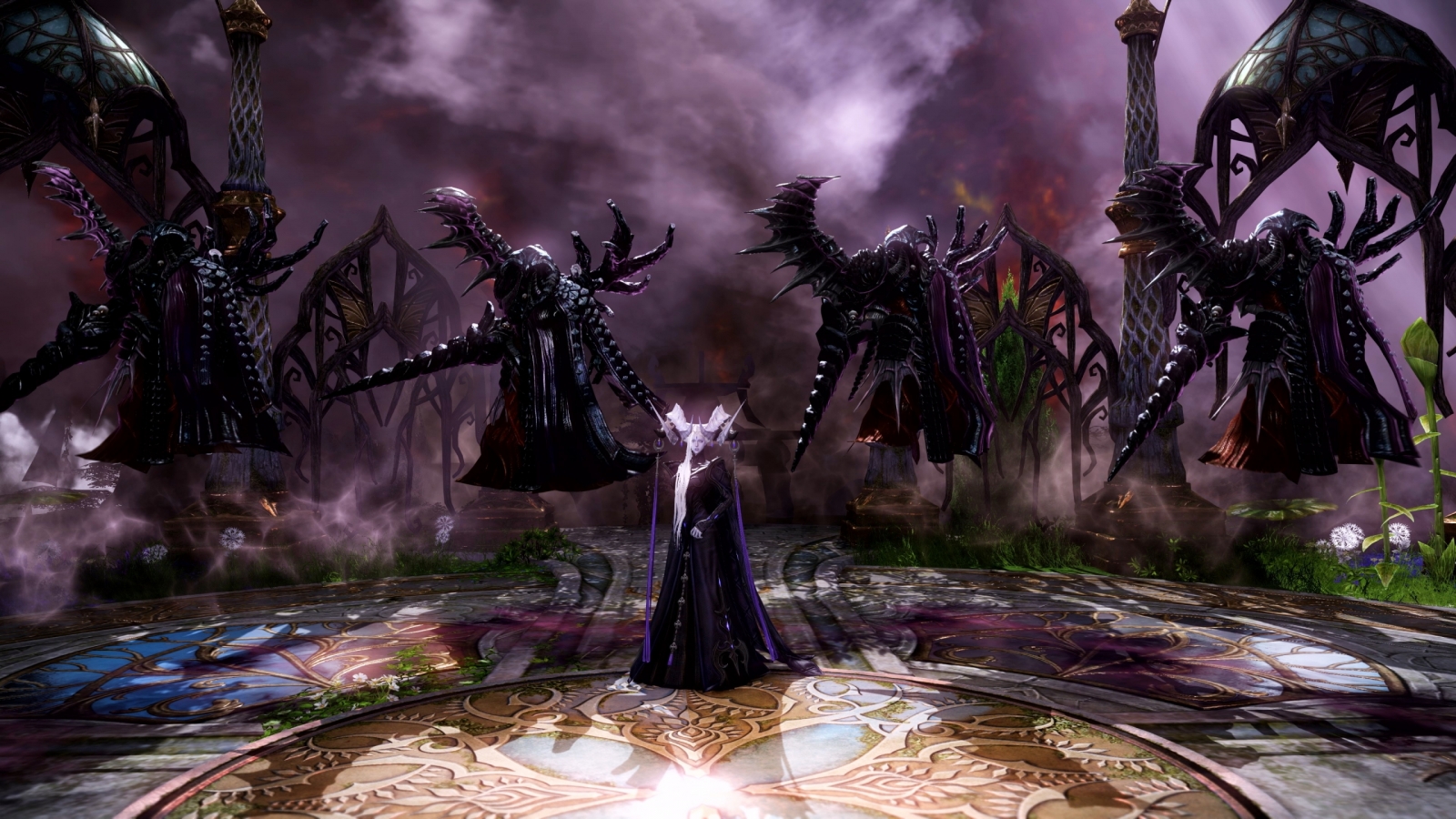 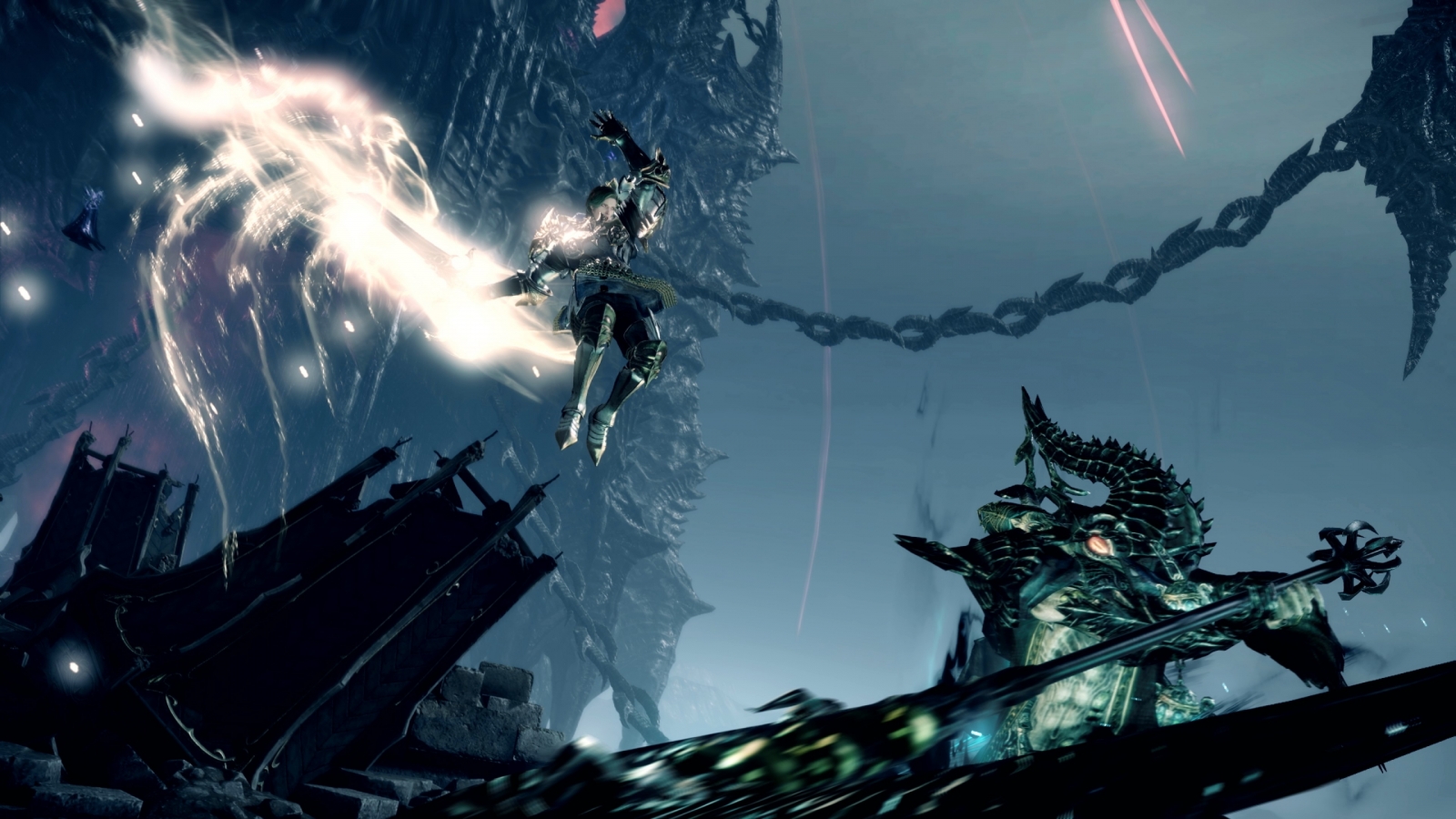 “We are thrilled to bring Lost Ark to more of the world, and with today’s launch date announcement we are one step closer to the moment when players can experience the game’s stunning world and exhilarating combat for themselves,” said Christoph Hartmann, vice president at Amazon Games. “In February players will be able to jump into the fantastic world of Arkesia for the first time and create an experience that is truly their own.”

Lost Ark has been lauded for its unique hybrid of the MMO and ARPG genres, beautiful visuals, thrilling hack-and-slash gameplay, and wide variety of gameplay modes. The game has already won numerous awards, including the Presidential Prize at the 2019 Korea Game Awards. Amazon Games is bringing this expansive game to North America, Europe*, Latin America, Australia and New Zealand for the first time.

*For further details, including a list of countries where Lost Ark will be available, and to purchase a Lost Ark Founder’s Pack, visit: https://www.playlostark.com/en-us