Today at the Game Awards, Gearbox Publishing and Blackbird Interactive announced a Q4 release date for the highly anticipated Homeworld 3 along with a new gameplay trailer. You can check out the gameplay trailer above and read below for more details:

FRISCO, Texas – December 9 – During The Game Awards, Gearbox Publishing and developer Blackbird Interactive premiered the Homeworld 3 gameplay first look trailer and announced that the next highly anticipated chapter in the award-winning sci-fi real-time strategy (RTS) series will be released worldwide in Q4 2022. This new gameplay trailer gives the deepest look yet at the next evolution of the beloved Homeworld series, setting the stage for the sprawling saga and epic space battles that will play out at a completely new and ambitious scale. Homeworld 3 can be added to Wishlists today on Steam and the Epic Game Store.

“Homeworld 3 is the realization of the vision of what we set out to create in the Homeworld series, with modern technology allowing us to push beyond our wildest dreams of large-scale dynamic space combat packed with emotional sci-fi storytelling,” said Rob Cunningham, CEO of Blackbird Interactive and original art director on Homeworld and Homeworld 2. “We could not be more excited to debut the deepest look yet at gameplay with the incredible Homeworld community and the world at The Game Awards. We have got a lot more exciting details to share next year as we prepare for the launch of this massive next chapter.” 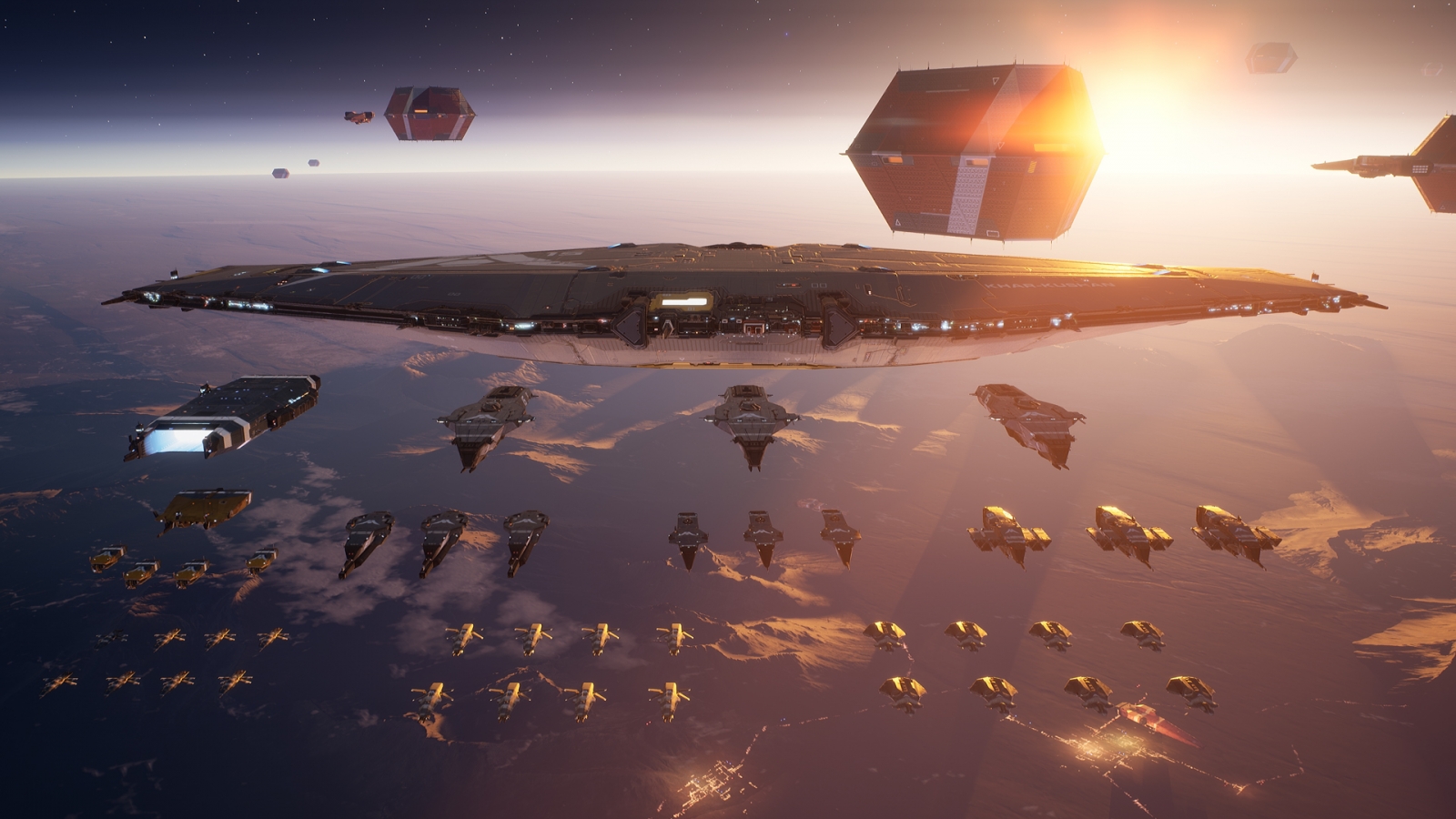 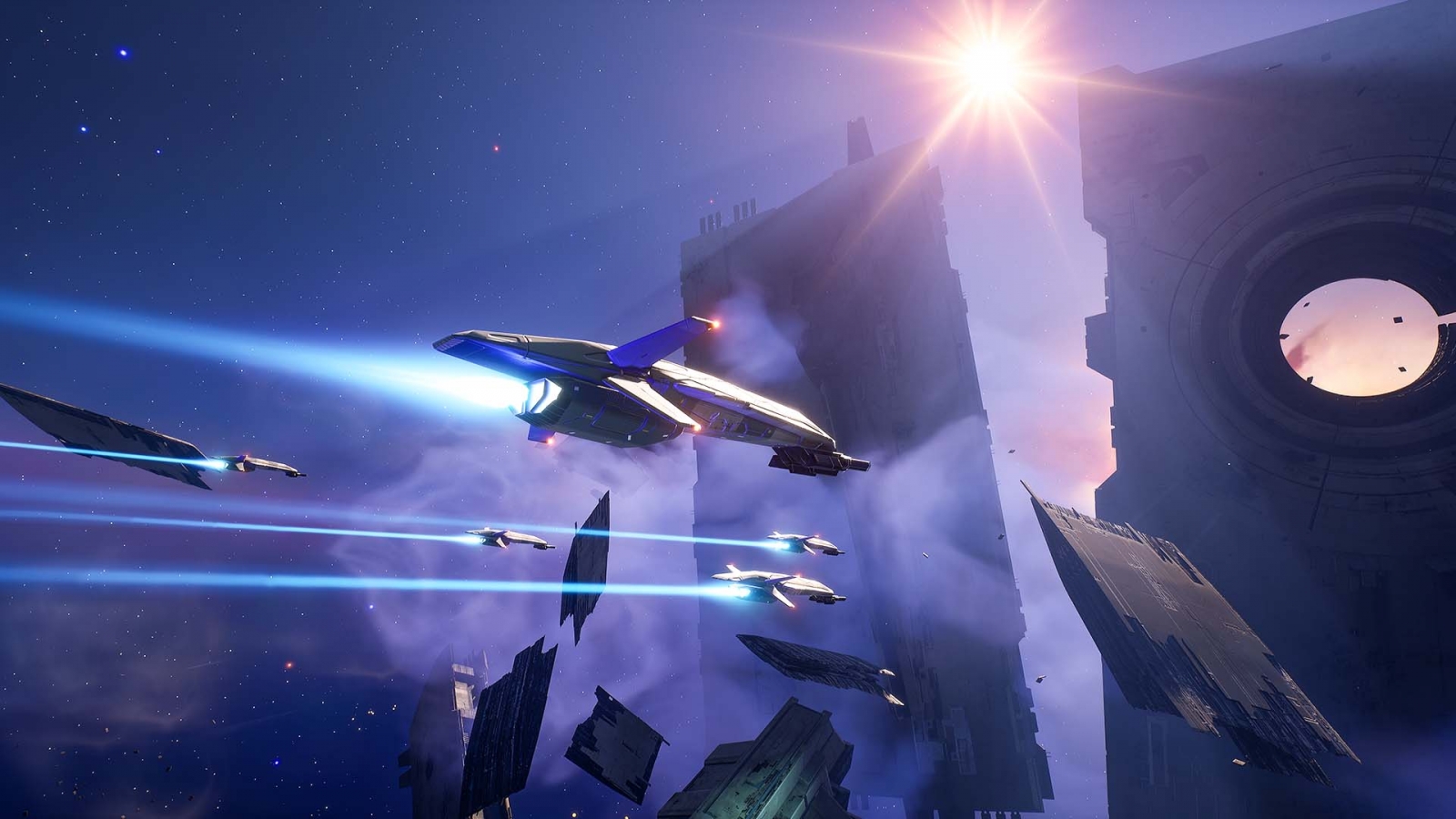 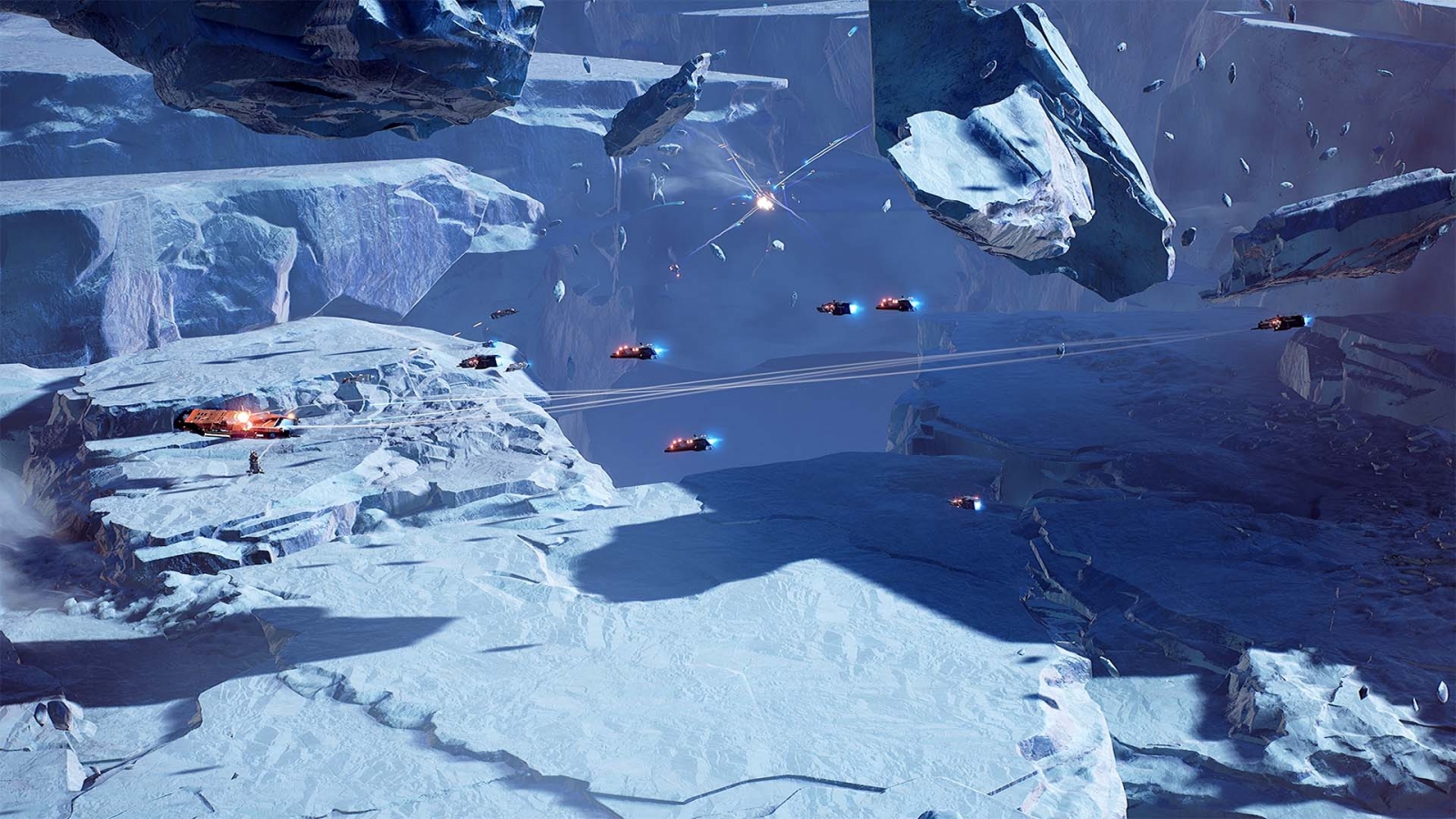 Homeworld 3 is a new and true standalone game in the Homeworld series, continuing the game-of-the-year winning story generations after the events of Homeworld 2. Homeworld 3’s campaign is set in a galaxy that has enjoyed an age of abundance thanks to the Hyperspace Gate Network, with the cycles of peace and war having come and gone. The gates themselves are now catastrophically failing and Karan, who has passed into myth and religious idolatry, is the key to the mystery threatening the entire galaxy’s future.

The wholly unique strategic gameplay of the Homeworld series also returns at an even larger scale as players engage in epic battles fought across open space as well as the 3D terrain of hulking space derelicts called megaliths — the crumbling remains of an ancient civilization where the player can funnel foes into a brilliant ambush or hide their fleet from powerful enemies. Developed for powerful modern hardware, Homeworld 3,will not just be a visual treat for fans, with all new ship designs and settings, but will also add key gameplay features that continue to deepen the series’ enthralling strategy gameplay. Fully simulated ballistics make line of sight and cover critical strategic considerations. Your fleet persists from mission to mission. Scars on your ships linger. Strike craft pilots and capital ship captains pass along critical information through battlefield chatter. In addition to conquering the game’s campaign, players can challenge each other to intense 1v1, free-for-all or team battles, or tag team in an all-new co-op mode with a roguelike twist. Homeworld 3 will be the deepest and most satisfying gameplay experience in the series yet.

For more information on Homeworld 3, please visit Homeworld 3 Fig homepage or follow the official Homeworld Twitter. Homeworld 3 can be added to Wishlists today on Steam and the Epic Games Store.

Stay tuned to Gaming Trend for more info on Homeworld 3 and for all your gaming, tech, and entertainment news!