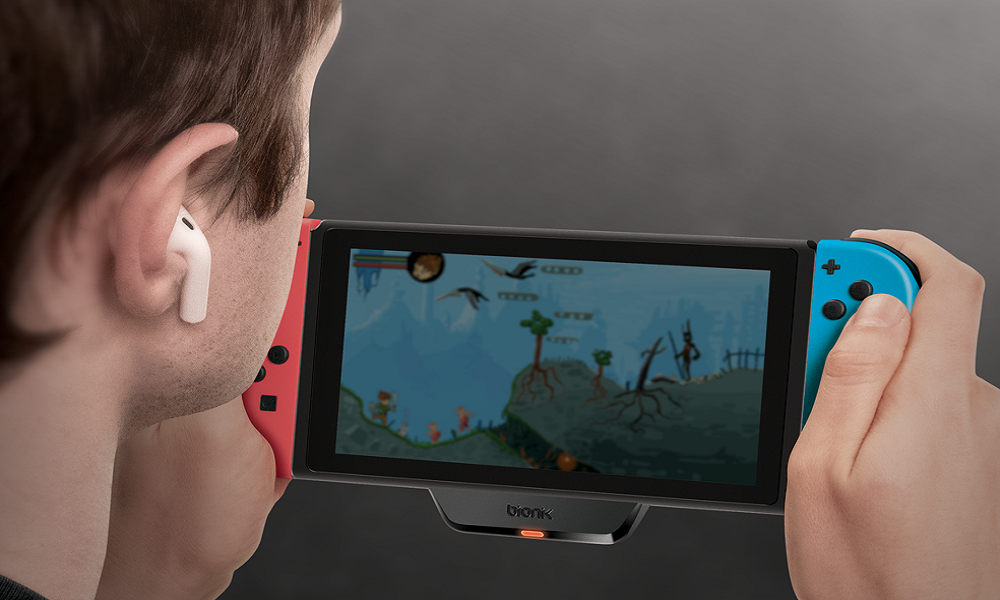 Bionik has unveiled its lineup of accessories for this year’s E3, and it’s centered around the Nintendo Switch, plus one new controller that’s compatible with PC and Android. The products will be released soon, and will be planned to be affordable for all. 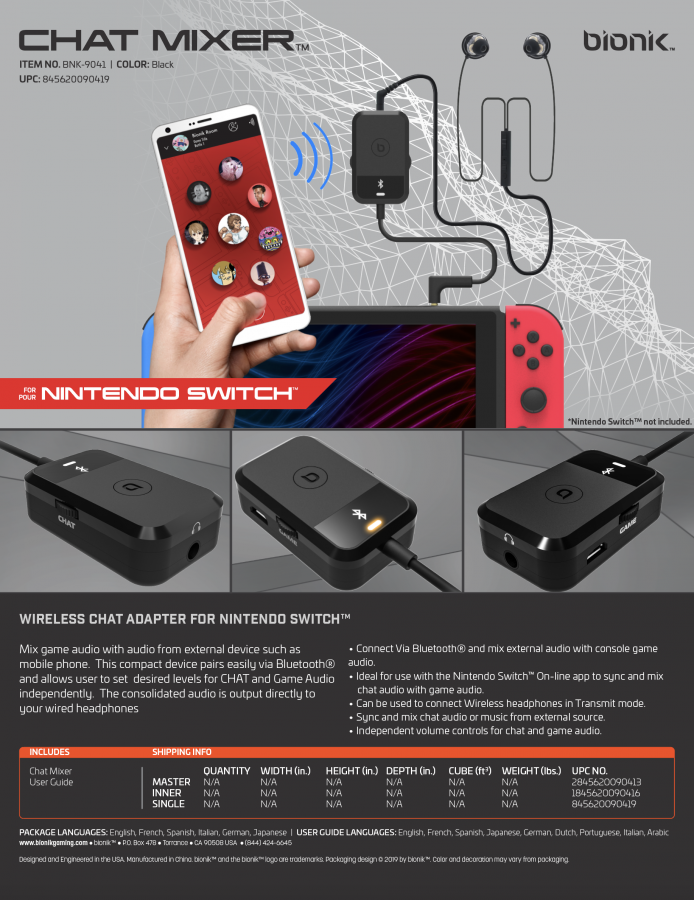 Nintendo Switch Chat Mixer [MSRP $39.99]: The Chat Mixer is Bionik’s solution to in-game chat audio on the Nintendo Switch. Functioning as both a Bluetooth receiver and transmitter, the Chat Mixer integrates with the Switch Online App to enable players to hear and independently control voice chat and in-game audio from a single source. 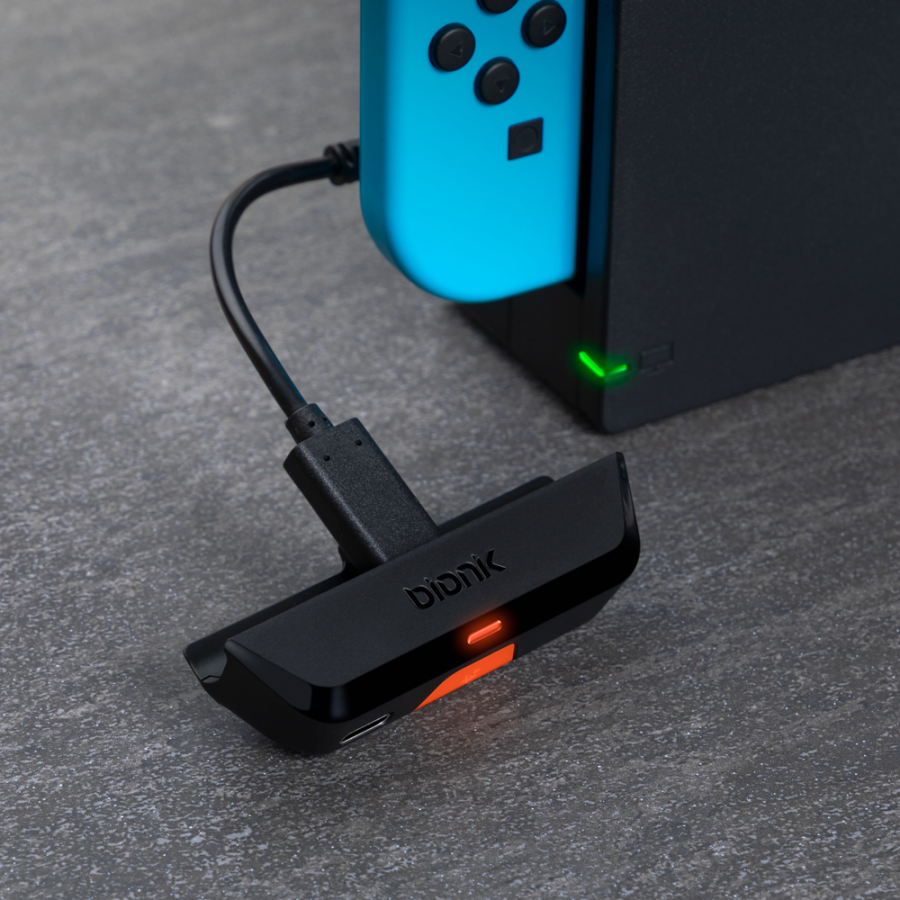 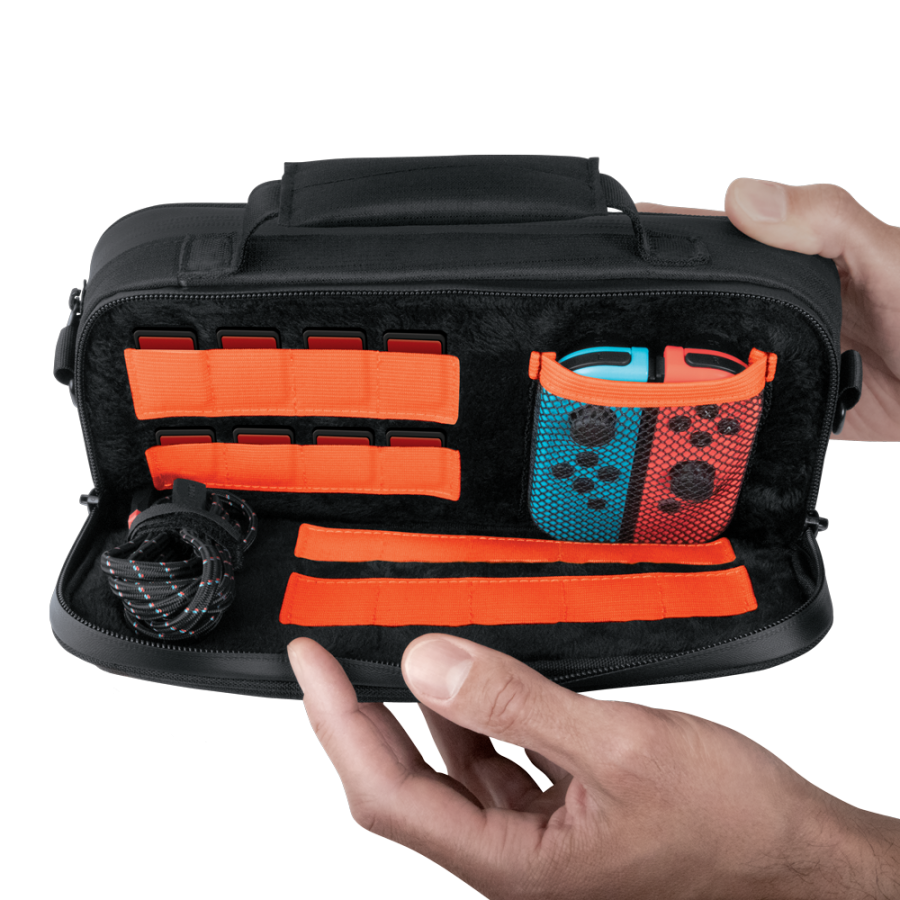 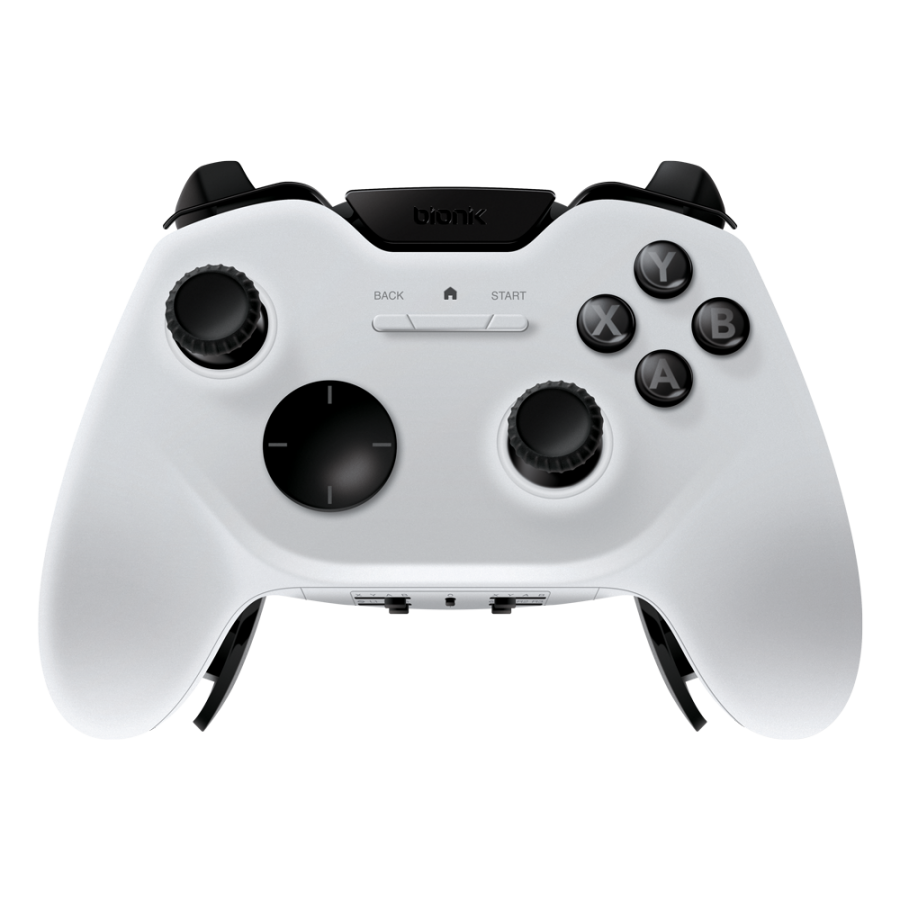 Falcon Controller for PC and Android [MSRP TBD]: The Falcon Controller is Bionik’s solution for competitive gaming on PC and Android. Crafted for gamers, the Falcon is identified by its superior craftsmanship, high-quality components, trigger lock system, and its highly programmable rear paddles for the ultimate customization and comfort at an affordable price.