SNK recently unveiled its newest DLC member to the Samurai Shodown cast, Rimururu, which will be released on June 25 for PlayStation 4 and Xbox One. Anyone who purchase the game before June 30 will be able to get her and three other characters for free thanks to the season pass offer.

First revealed during yesterday’s YouTube Live at E3 stream, Samurai Shodown’s first DLC character will be fan-favorite Rimururu. Master of the ice spirit Konru and younger sister of Nakoruru, Rimururu joins the fight using her kodachi blade and a variety of ice-based abilities. Originally debuting in 1995’s Samurai Shodown III, Rimururu is sure to bring down the cold on any who stand in her way – and look cute doing it, too. 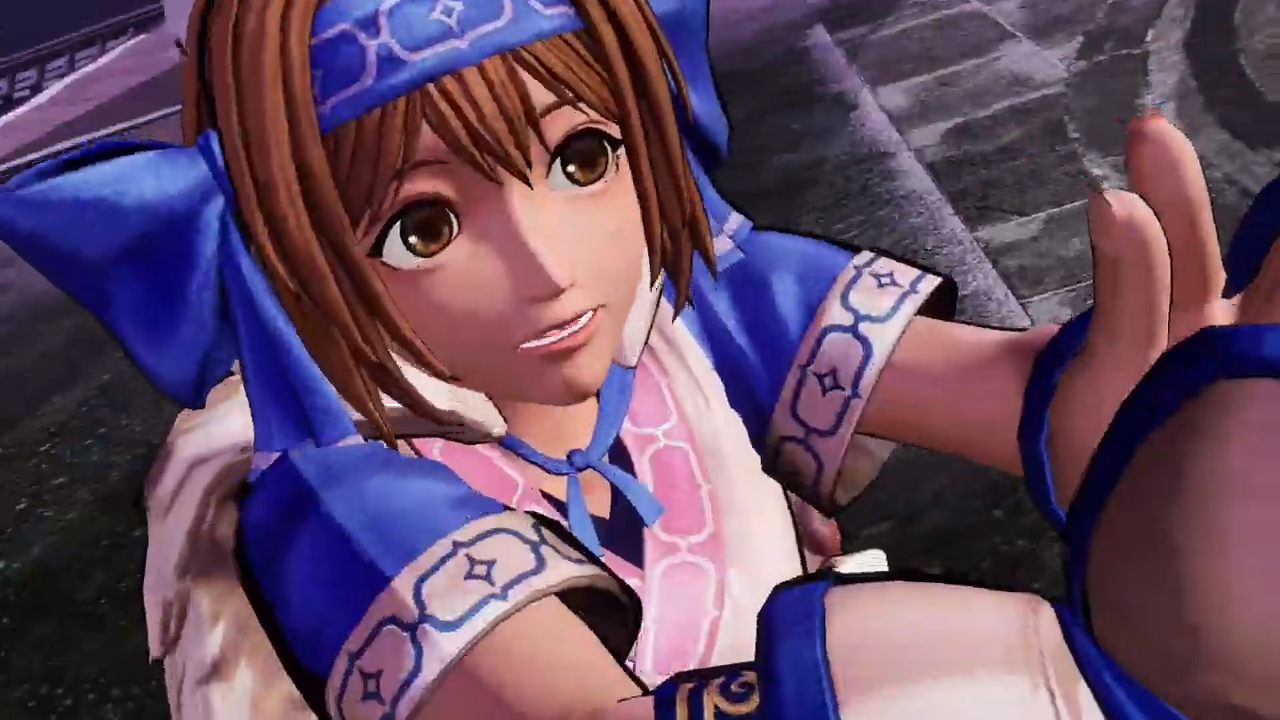 Rimururu will be the first of four characters available via the Samurai Shodown Season Pass. As a thank-you to dedicated fans, players who purchase the game before June 30 will be able to pick up the Season Pass free of charge.

Check out the trailer above, and stay tuned to more E3 news here on Gaming Trend.