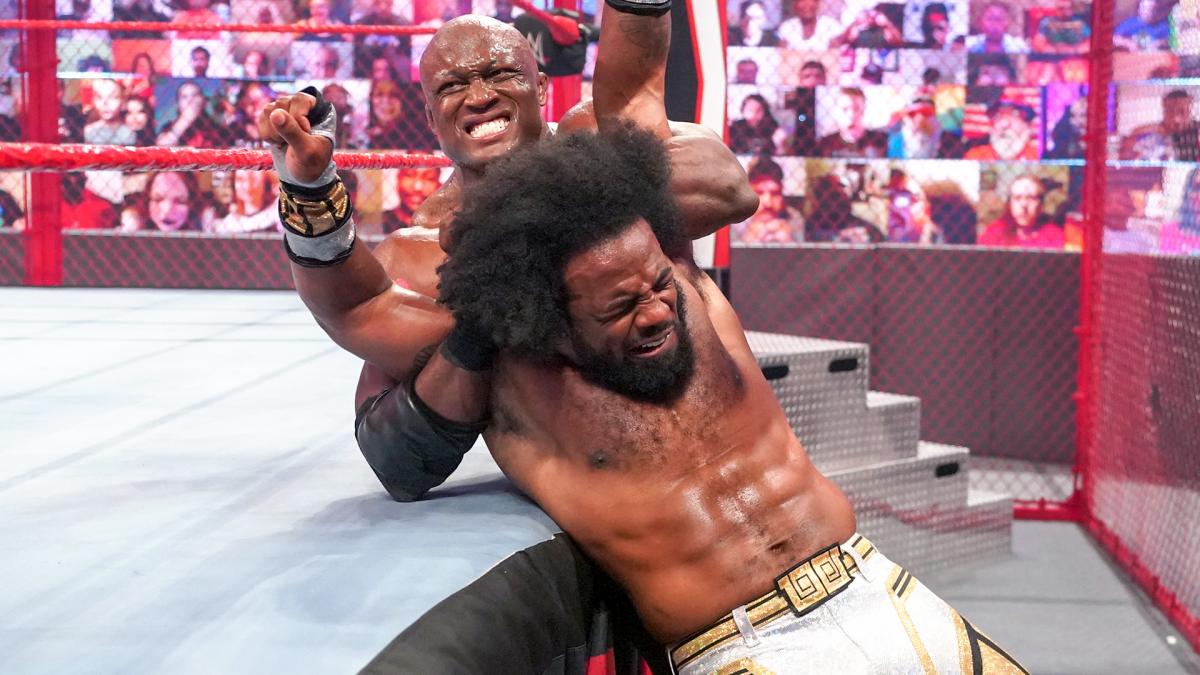 E3 is never over, even when it is; EA just announced that its annual EA Play Live will go online July 22, nearly one month away! In addition to the news, WWE star Austin Creed will be hosting as well.

EA Play Live is only a month away! Watch our pre-show July 22nd starting at 10AM PT/1PM ET, followed by the main showcase. See you then. 👋 pic.twitter.com/1PZ5IXRYeP

We’re most likely going to see more Sims announcements, but we’re hoping for another Mirror’s Edge sequel maybe? (Or Peggle 3. Peggle 3 would be cool.) Stay tuned for more news here on Gaming Trend.