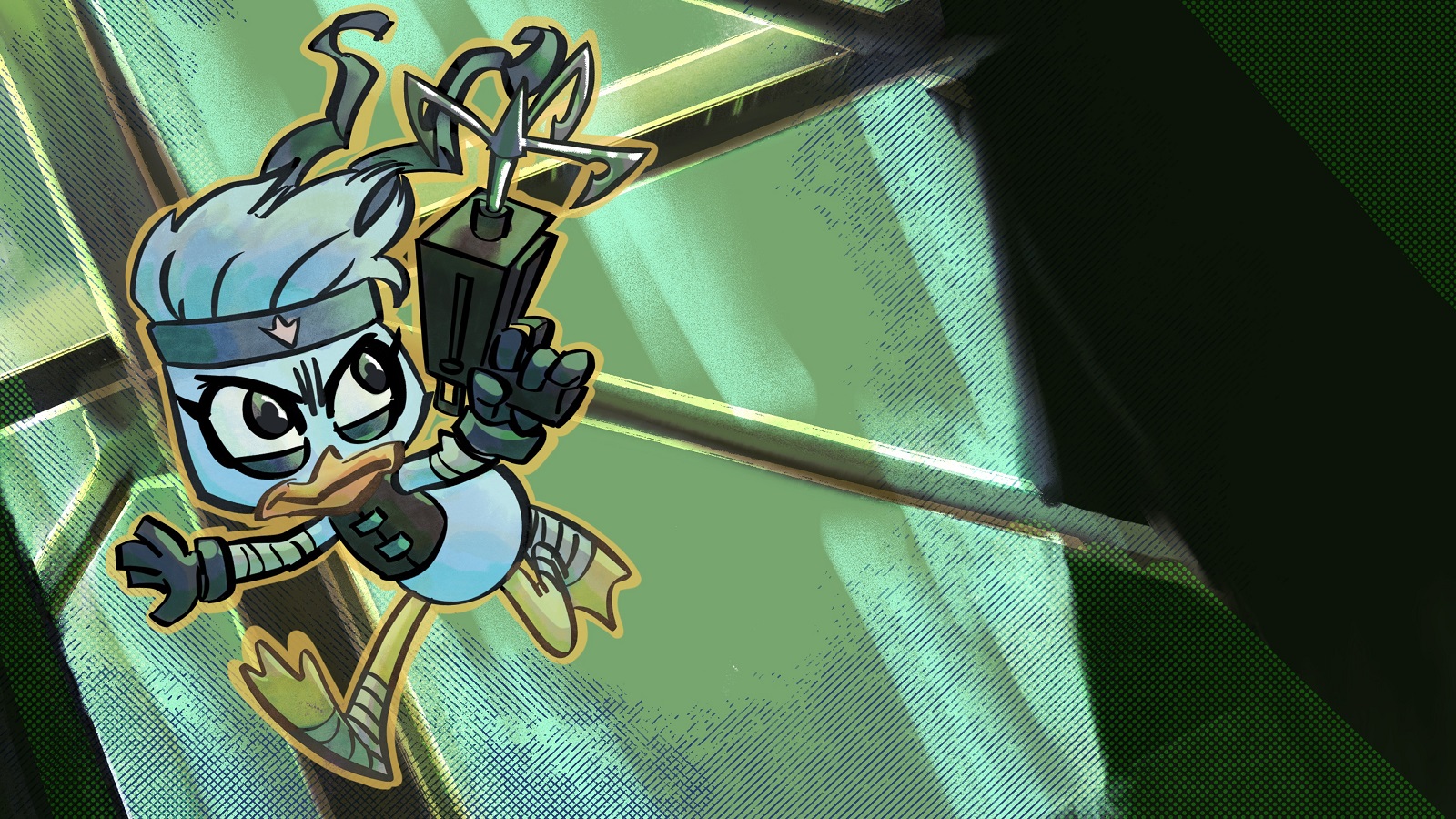 If you thought the grim and enthralling world of MÖRK BORG couldn’t get cute and cuddly, you’d be wrong! Gem Room Games and The Nerdy Paper Games of Rob Herbert have recently announced that the third round of its post-apocalyptic expansion DUKK BÖRG will be available on June 29; the mashup of Ducktales and MÖRK BORG couldn’t be more organic!

The independent tabletop gamemakers at Gem Room Games and The Nerdy Paper Games of Rob Hebert have finished their fowl work with the final release of DUKK BÖRG, a grindhouse fantasy game of apocalyptic ducks banding together in pursuit of fortune or death before the world ends. Inspired by the beloved Saturday morning cartoon DuckTales, DUKK BÖRG introduces characters, places, and treasures found long after the McDuck clan’s adventures have finished, the moon has exploded, and the sun has turned red in its dying days.

Designed to be used with the award-winning tabletop rpg MÖRK BORG (2020, Stockholm Kartell), DUKK BÖRG takes the beauty and brutality of MÖRK BORG and uses them to emphasize what we all loved about DuckTales: unlikely heroes, high stakes adventure, found family, and the pursuit of outrageous wealth that can all be found amongst the wreckage of racecars, lasers, and aeroplanes. The MÖRK BORG compatibility of DUKK BÖRG ensures that the characters, settings, and other elements of DUKK BÖRG may be played as a complete setting, or alongside those of MÖRK BORG for delightful, if horrifying, juxtaposition. 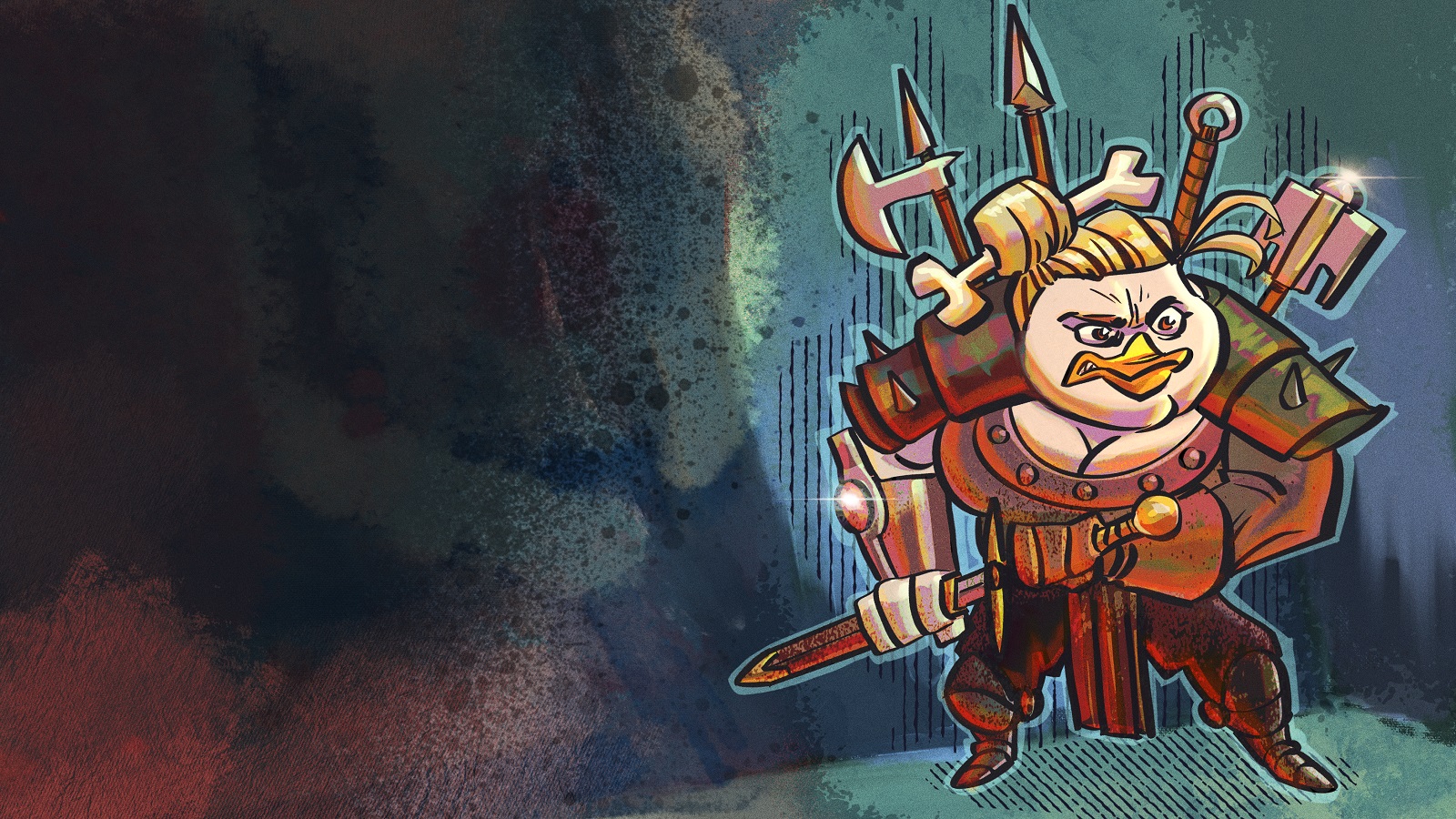 DUKK BÖRG has been releasing in three rounds, each round expanding the game universe with new content. Round One, focused on the game basics, launched March 15, 2021. Round Two, grounding the game with locations and treasures, premiered May 19, 2021. Round Three, diversifying the characters and introducing their dark fates, will be unveiled on June 29, 2021. All three rounds are bundled for purchase at the DUKK BÖRG storefront, located at gemroomgames.itch.io/dukkborg.

DUKK BÖRG writing and layout was done by Gem Room Games, with illustrations by The Nerdy Paper Games of Rob Hebert.