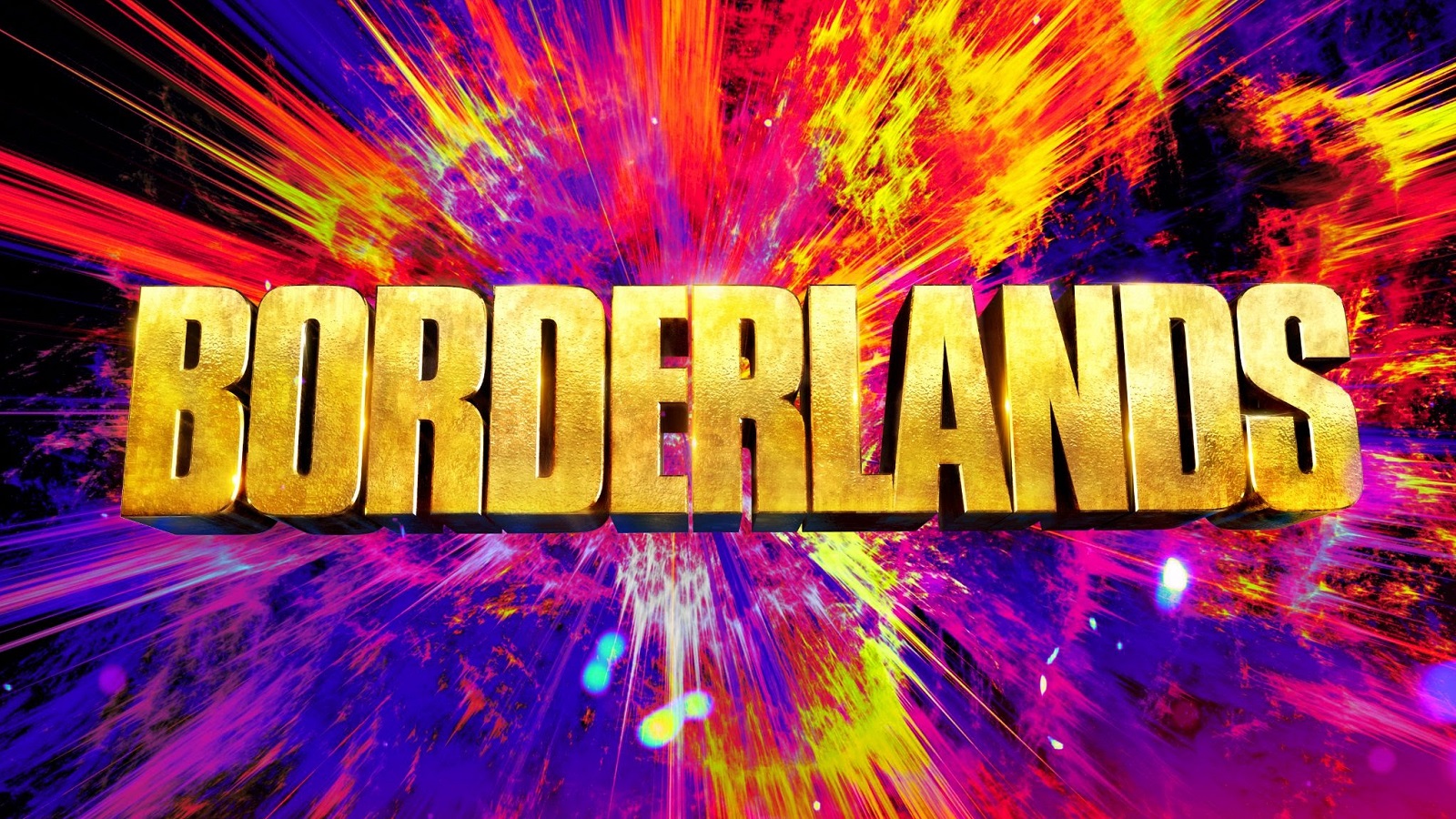 Yesterday, it was announced that the Borderlands film adaptation finished principal filming, with Eli Roth’s vision of the video game franchise heading into post-production soon. The film will feature A-list actors like Cate Blanchett and Kevin Hart as well as a crew of others.

Two-time Academy Award® winner Cate Blanchett teams up with Kevin Hart in director Eli Roth’s Borderlands. Lilith (Blanchett), an infamous treasure hunter with a mysterious past, reluctantly returns to her home planet of Pandora to find the missing daughter of Atlas (Edgar Ramirez), the universe’s most powerful S.O.B. She forms an unexpected alliance with a ragtag team of misfits – Roland (Hart), once a highly respected soldier, but now desperate for redemption; Tiny Tina (Ariana Greenblatt), a feral pre-teen demolitionist; Krieg (Florian Munteanu), Tina’s musclebound, rhetorically challenged protector; Tannis (Curtis), the scientist who’s seen it all; and Claptrap (Black), a persistently wiseass robot. These unlikely heroes must battle alien monsters and dangerous bandits to find and protect the missing girl, who may hold the key to unimaginable power. The fate of the universe could be in their hands – but they’ll be fighting for something more: each other. Based on one of the best selling videogame franchises of all time, welcome to Borderlands. 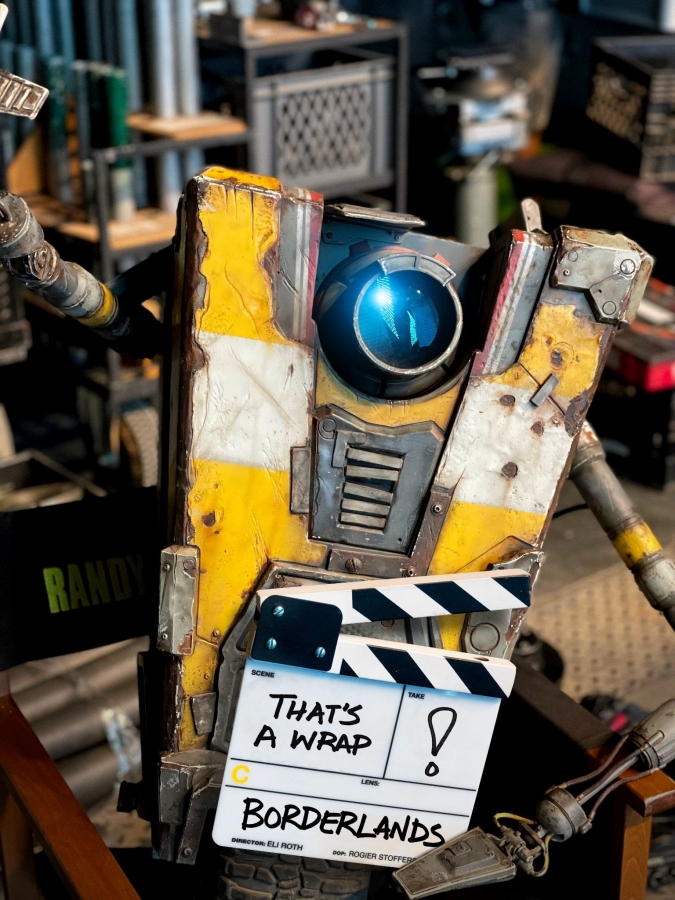