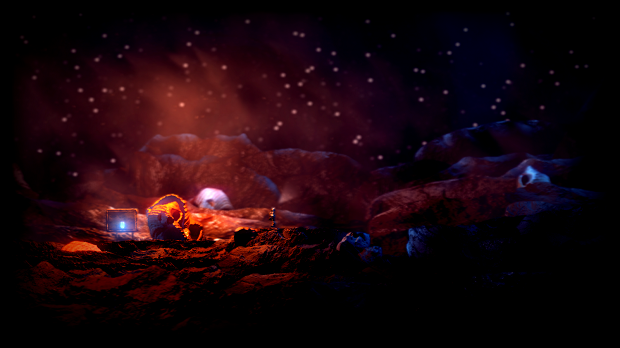 Curve Digital has confirmed that the puzzle-platformer The Swapper will be coming to Wii U later this year.

According to a follow-up tweet, the Wii U port of the game will be closer visually to the upcoming PlayStation 4 version than the PlayStation 3 version.

For more on The Swapper, check out the Gaming Trend review here.