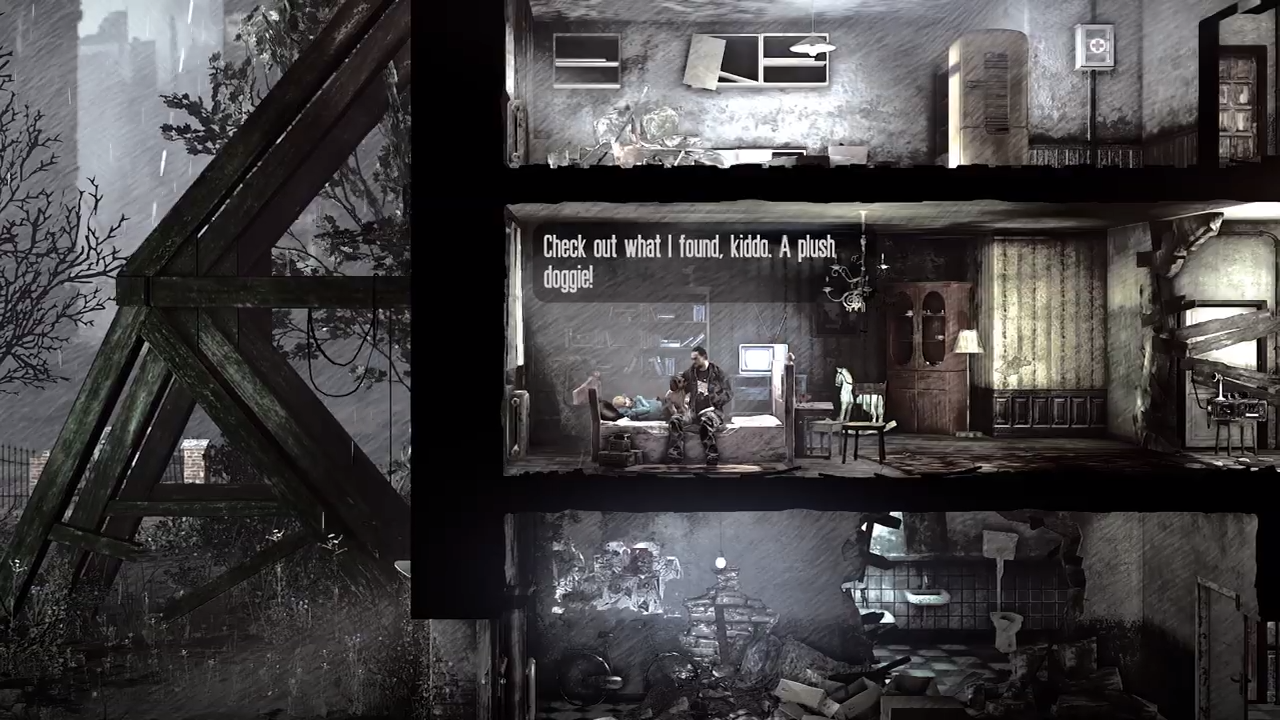 11 bit studios has just announced that next title in the This War of Mine series is now available on iOS and Android devices. Entitled This War of Mine – Father’s Promise, the game focuses on Adam as he tries to protect his daughter from the hellish war-torn environment in which they are currently living.

One of the most successful indie titles of the last decade, the original This War of Mine framed the experience of war from an entirely new angle – the punishing struggle of civilians. This War of Mine: Stories – Father’s Promise is a stand-alone story-driven tale set in the universe of the original game. It tells a story of family’s struggle to preserve the last pieces of humanity in times of despair and cruelty. 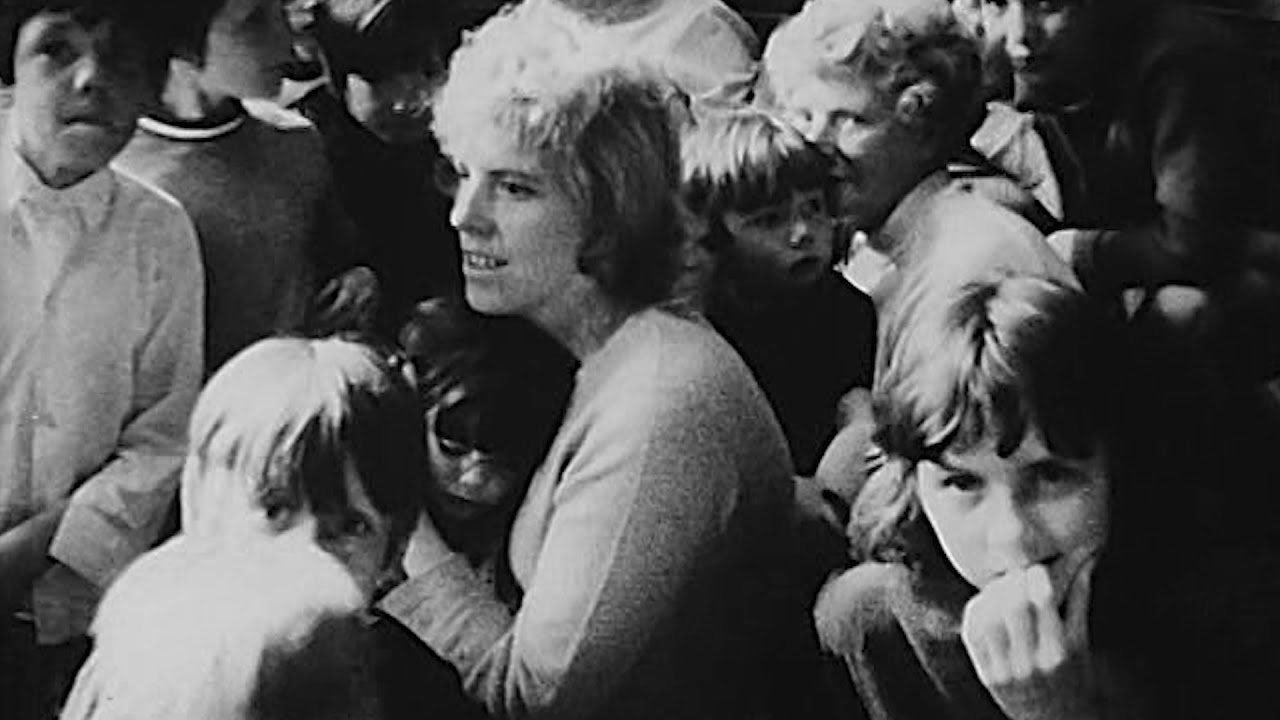 Become Adam – a father trying to save his daughter from the horrors of war and escape the besieged city. Follow their steps and discover a story of love, hate, and sacrifice – the emotions we all share in the darkest of days.