Are you ready for the survival of the fittest? Hopoo Games and Gearbox Publishing announced that the 1.0 version of Risk of Rain 2 is now available on Steam, with a discount price for those who purchase the game during launch week.

Today Risk of Rain 2 officially releases out of Steam’s Early Access program, Hopoo Games and Gearbox Publishing announced. In celebration of the launch, Steam users can purchase Risk of Rain 2 for the discounted price of $15.99 from today until August 18. On August 19, Risk of Rain 2 will be priced at $24.99.

Risk of Rain 2 is a fast-paced, co-op roguelike shooter developed by Hopoo Games and published by Gearbox Publishing. Players can team with up to three other friends, play as 10 unique Survivors, and trek through more than a dozen stages to escape the alien planet. With unlockable alternate abilities, more than 110 items to discover on runs, and equippable Artifacts to shake up gameplay, no two runs are ever the same. 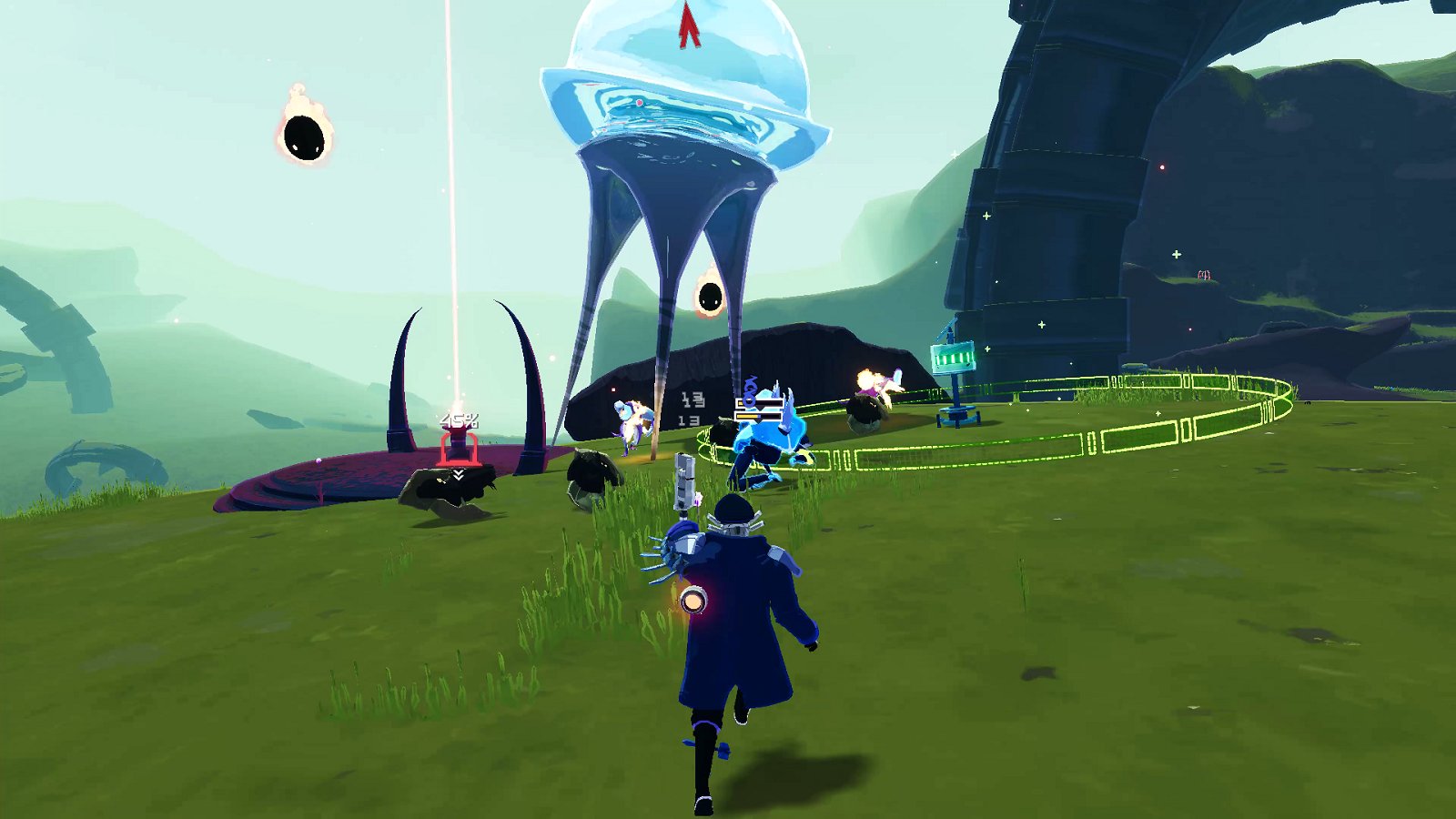 “We’re very excited to see players’ reception to this 1.0 update,” said Paul Morse and Duncan Drummond, co-founders of Hopoo Games. “Since March of 2019, the game doubled in size with new survivors, levels, and items; but more importantly, the passionate community guided us in implementing and finessing gameplay elements and systems that leave this final product feeling holistically improved upon.”

Within its first month in Steam Early Access, Risk of Rain 2 earned more than one million copies sold as well as a Steam Awards nomination in 2019.

“We can’t thank Hopoo enough for entrusting the team at Gearbox with their masterful new entry to the roguelike genre,” says Steve Gibson, president of Gearbox Publishing. “Every moment working with Hopoo and Risk of Rain 2 has been an absolute joy by helping them bring such an amazing game to millions around the world.”