Ranida Games recently announced that its sports game PBA Basketball Slam: Arcade Edition will head to PC via Steam later this month through the Early Access program. The game will feature athletes from the Philippine Basketball Association as well as 4-player local multiplayer with gameplay mechanics inspired by NBA Jam.

Ranida Games is excited to announce that PBA Basketball Slam: Arcade Edition will be released August 2020 on Steam Early Access. The Arcade Edition is the PC version of the popular mobile game Basketball Slam 2020, which features the teams and players of Philippine Basketball Association (PBA), the first professional basketball league in Asia and the second oldest in the world. 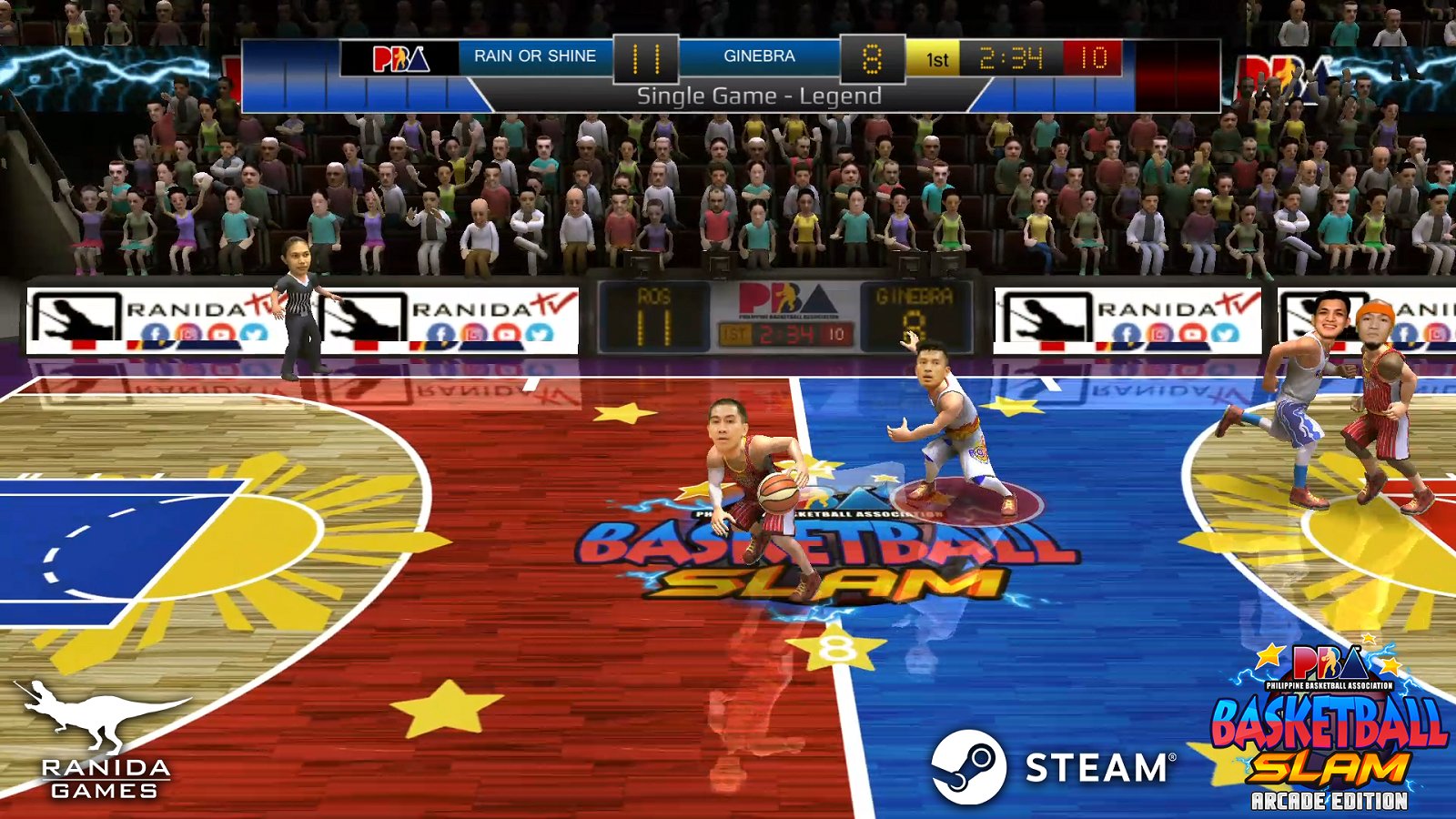 The Arcade Edition will have multiplayer features with full keyboard and controller support and will allow up to four players to play together via local multiplayer or play with friends remotely via Steam’s Remote Play Together. Campaign Mode and Quick Game features will also be included on its Early Access release.

“Bringing Basketball Slam to PC will allow more players to enjoy the game and will also allow us to enhance the game further, says Ben Banta, CEO of Ranida Games. “With the success of the mobile game having more than 10 million downloads worldwide, we’ve been able to polish the user interface and experience for the PC version, and more features will be added as we go through development,” he added.