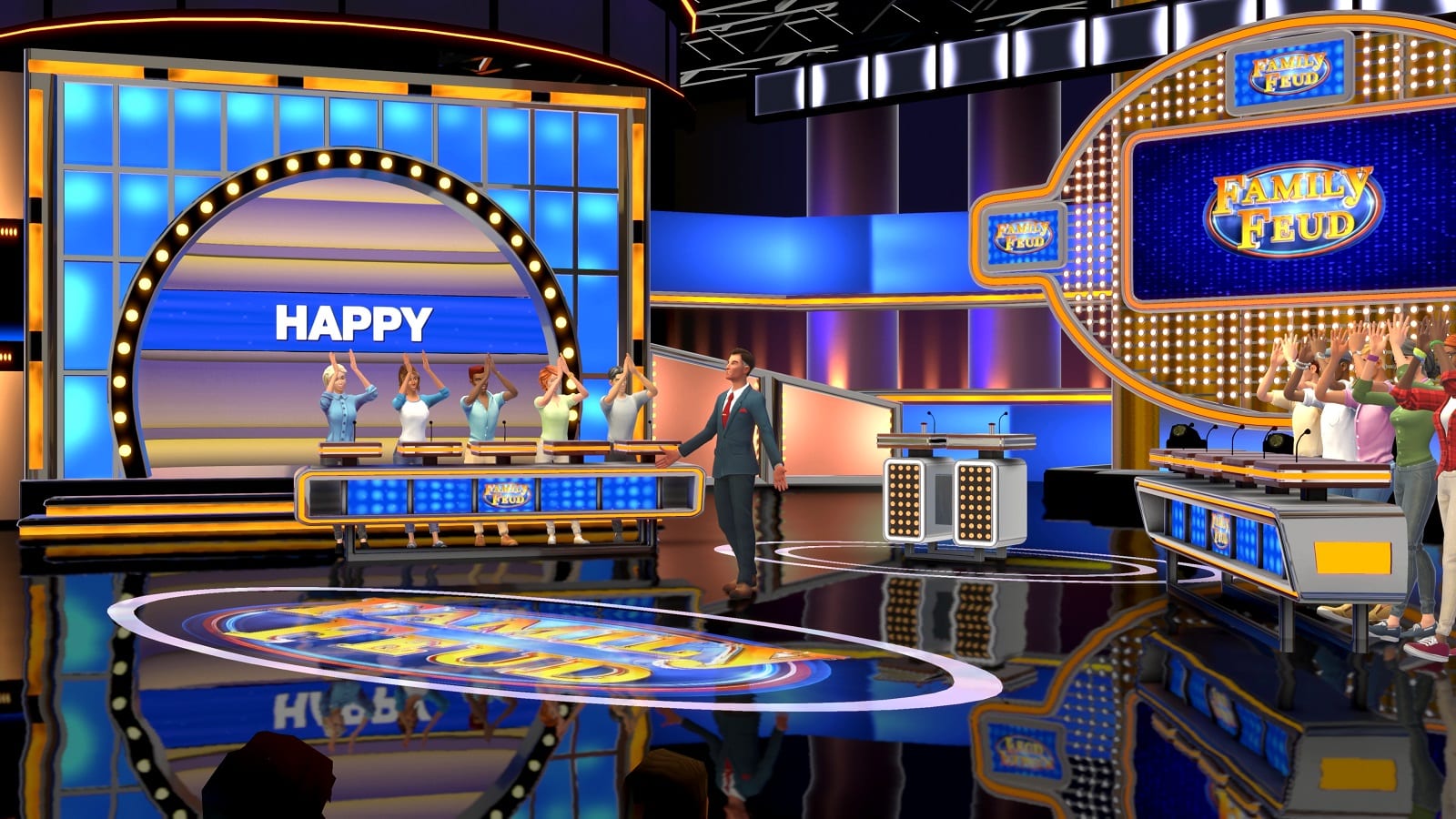 Ubisoft has recently announced that it will release Family Feud for PlayStation 4, Xbox One, Nintendo Switch, and Google Stadia on November 12. The game will allow two teams of five players each to answer over 1,500 questions in local or online multiplayer.

Today, Ubisoft announced that one of America’s favorite game shows, Family Feud®, is coming to players’ living rooms. The game will be available digitally on PlayStation®4, Xbox One consoles, Nintendo Switch™ system and Stadia on November 12. Family Feud will be also available for the suggested price of $29.99 at retailers. 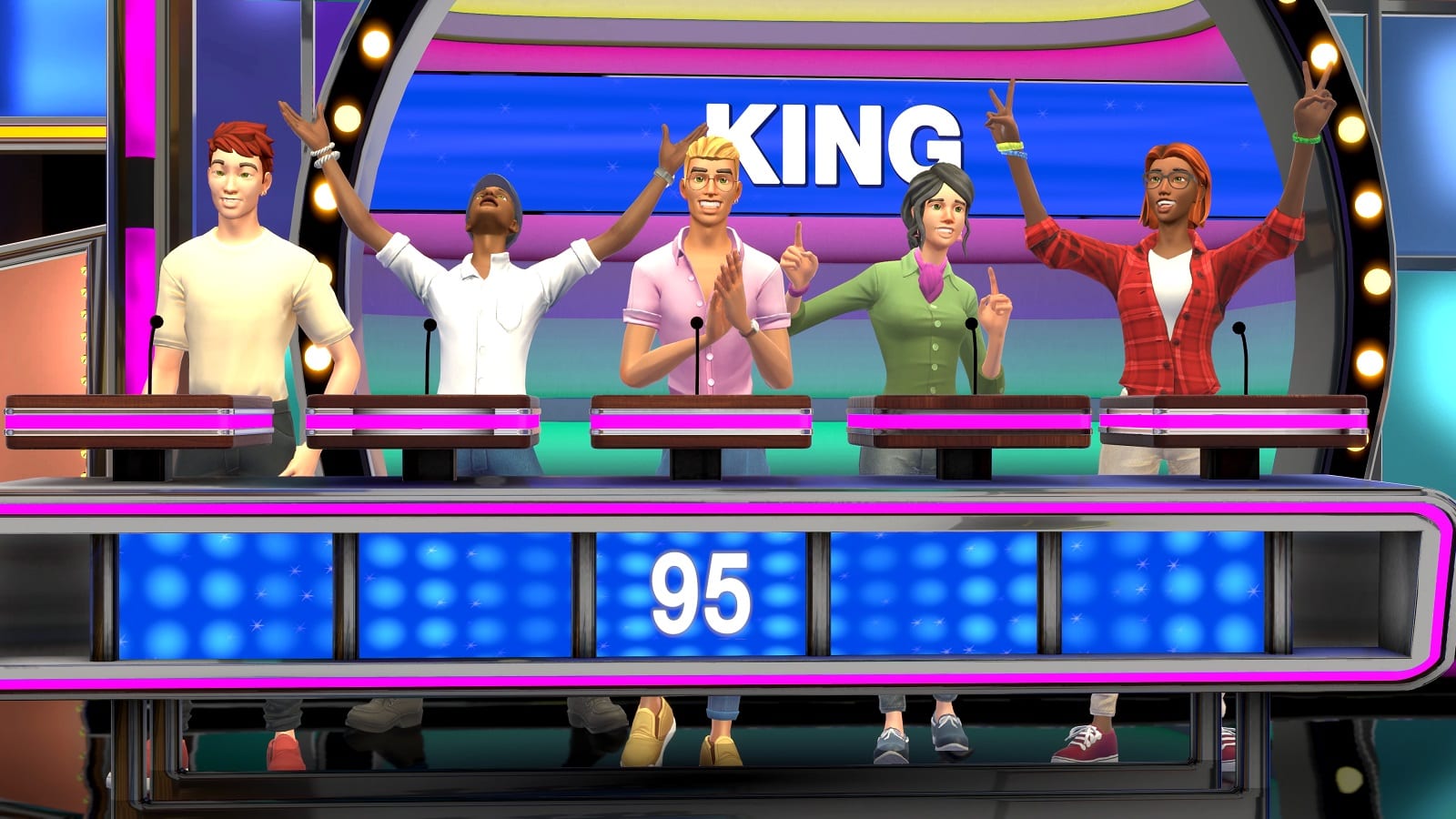 Family Feud allows players to answer over 1,500 official Family Feud surveys and compete with up to ten players in two teams, online and through local multiplayer, with exciting new features: