Recently, SEGA announced a new trailer for its upcoming RPG Yakuza: Like a Dragon, which will head to PlayStation 4, Xbox One, Xbox Series X, and PC on November 10. The biggest announcement other than a variety of fun sidequest minigames is the addition of English versions of fan-favorite Yakuza karaoke songs within the respective minigame, as well as some new ones.

SEGA has released a new trailer, “The Quest Begins” for its one-of-a kind RPG Yakuza: Like a Dragon. In the trailer, the down-and-out Yakuza scrapper, Ichiban Kasuga, describes his videogame-esque heroic journey that will take him through an amazing array of minigames in a veritable underworld playground. Yokohama features a plethora of fun and hilarious distractions, including kart racing, batting cages, SEGA arcades, high-octane vocational school tests, and the ability to manage and grow your own company! Ichiban and his ragtag crew of friends have endless fun activities to engage with as they try to restore justice to the streets of Yokohama. 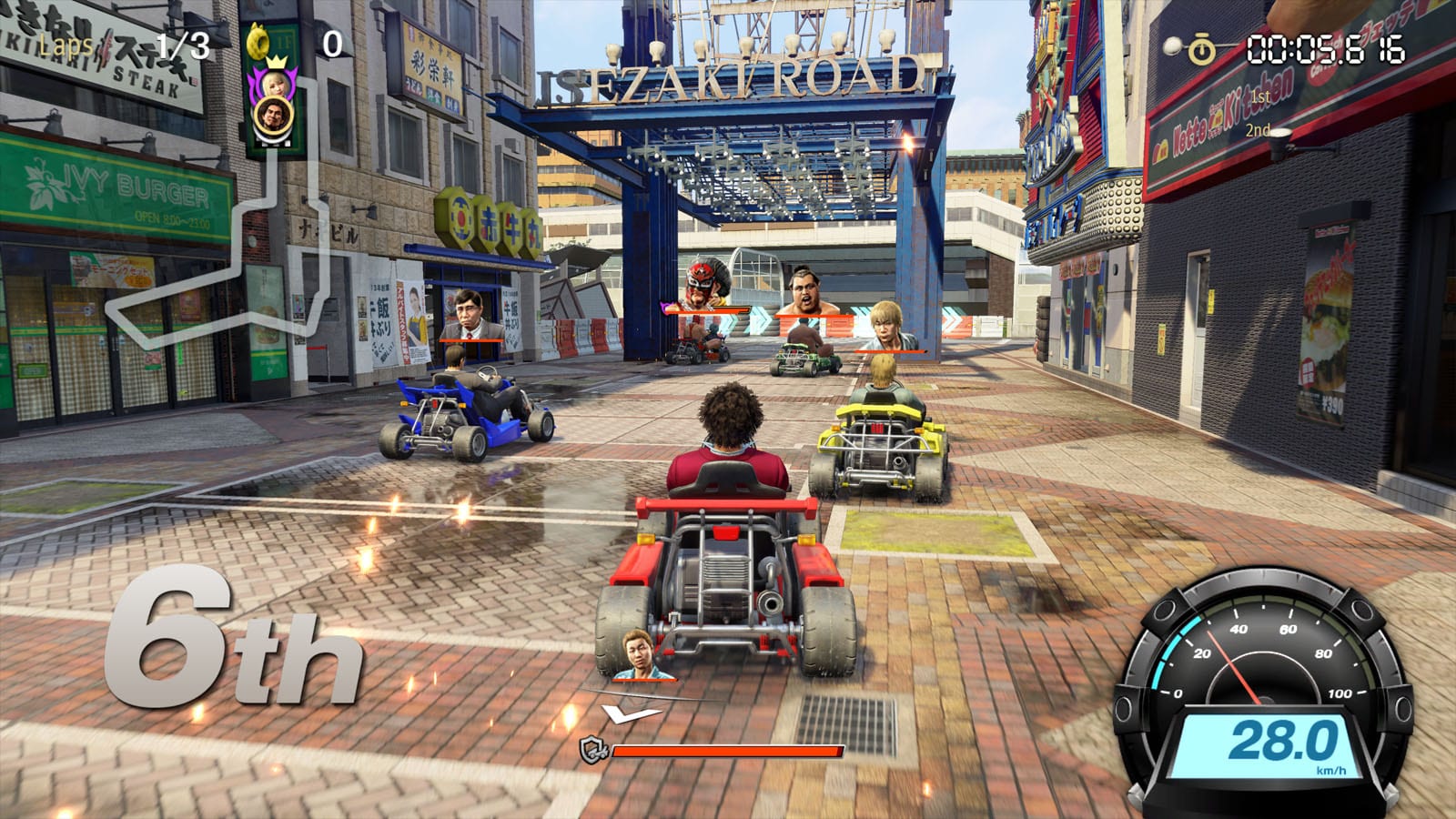 That’s not all, though; the end of “The Quest Begins” features a special surprise. For the first time in the series’ history, Yakuza: Like a Dragon features English renditions of fans’ most beloved karaoke songs from previous entries in the series, as well as several brand-new songs.

An experience like no other, Yakuza: Like a Dragon brings dynamic RPG gameplay to the series, with an epic adventure that combines the intense brawls, crushing drama, and over the top hilarity that the Yakuza series is known for. The game also features voice acting from a dynamic cast of actors, including George Takei, Kaiji Tang, Andrew Morgado, Greg Chun and Elizabeth Maxwell.