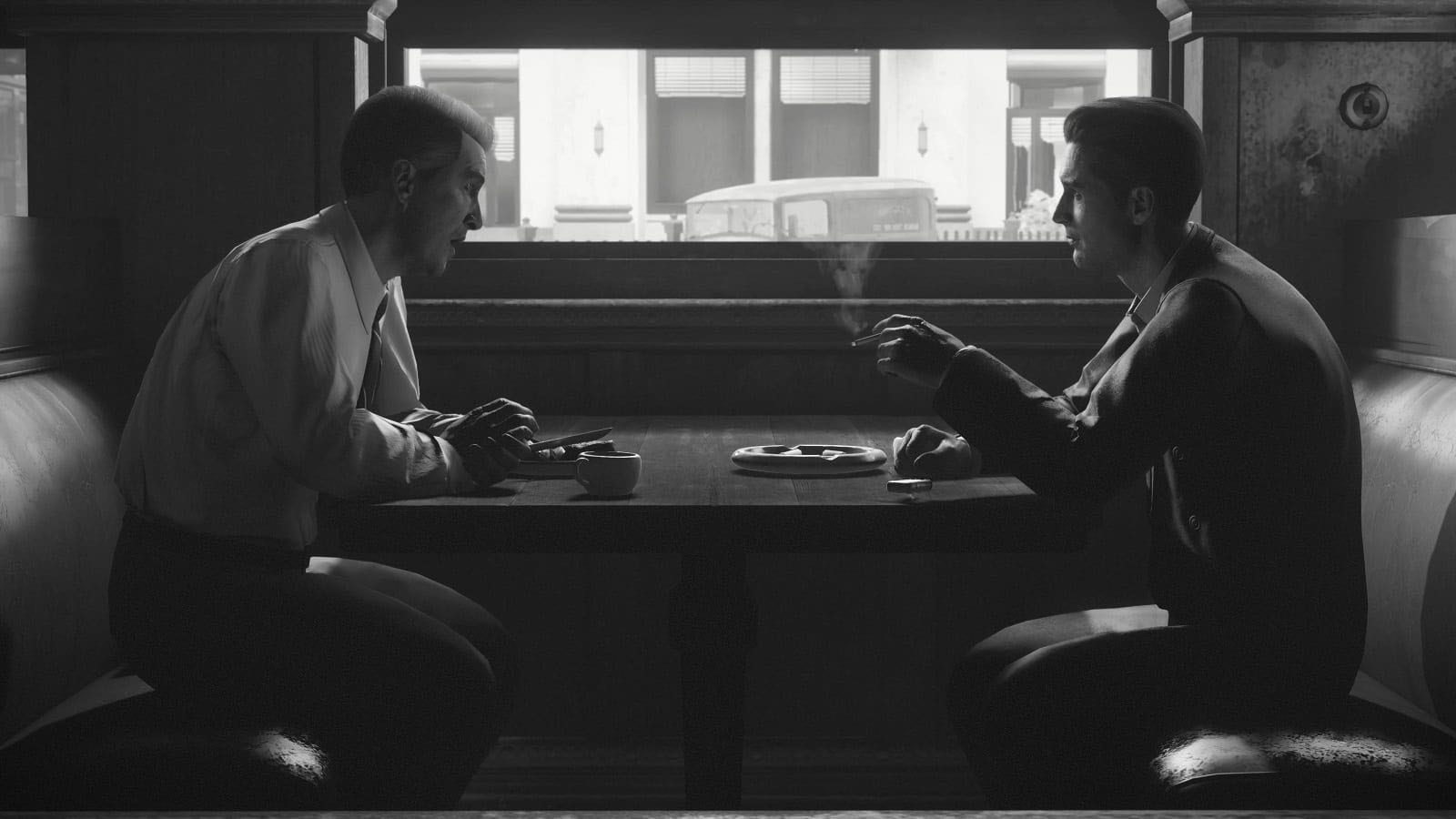 Recently, 2K Games and Hangar 13 announced that it has released Noir Mode, a new free post-launch DLC update, for Mafia: Definitive Edition, which is available on PlayStation 4, Xbox One, and PC. This new update will allow players to experience the game in black-and-white, with new quality-of-life mechanics.

The update also includes new heads-up display (HUD) options that allow players to switch the in-world main objective marker on and off; switch mini-map enemy markers on and off in all difficulty settings; enable or disable navigation features like turn-by-turn instructions and mini-map GPS; and enable a new minimal HUD mode that hides HUD elements like the mini-map, speedometer, and objective text.