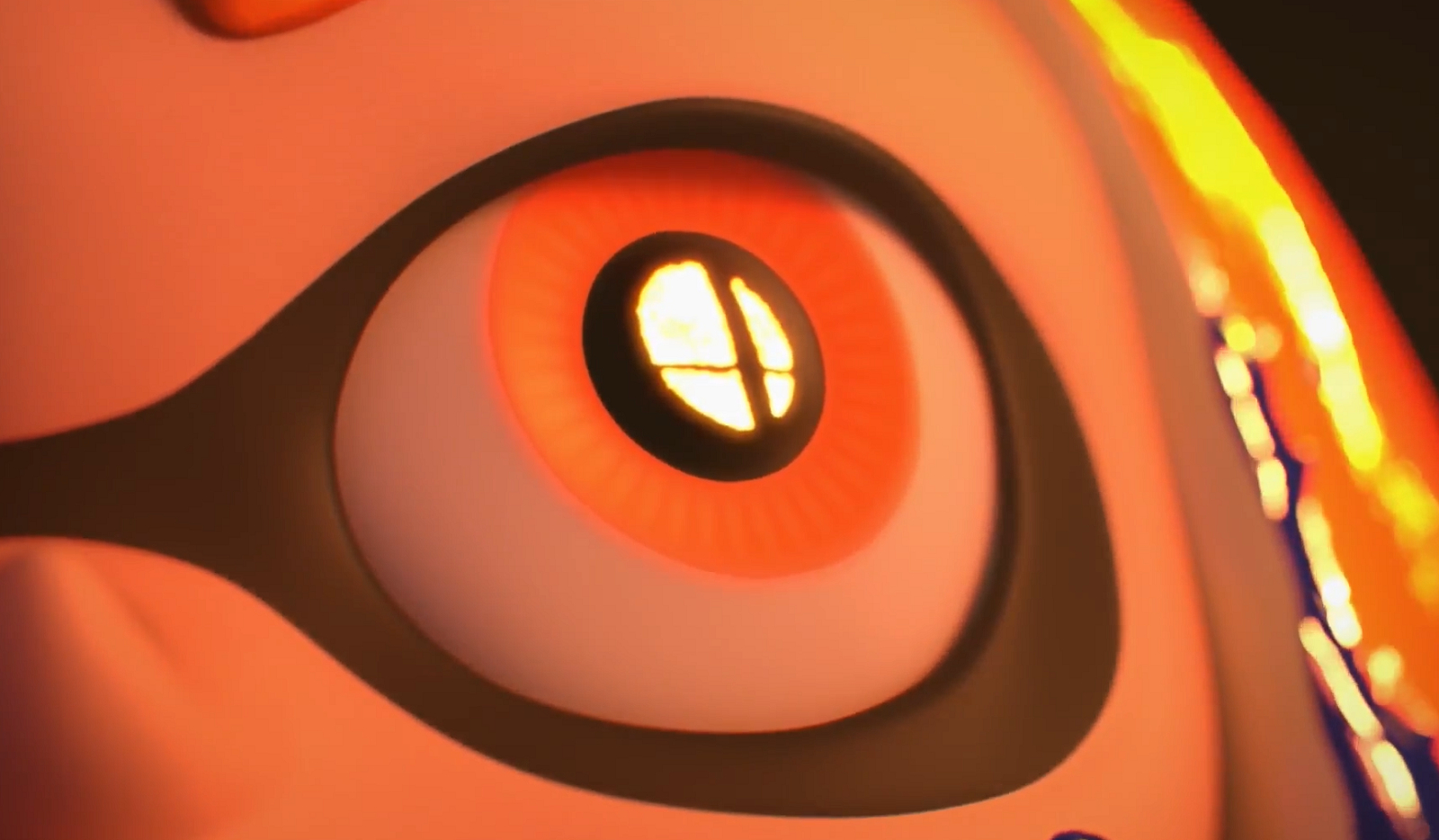 Today, Nintendo held a Nintendo Direct with plenty of information on upcoming titles including a few surprises. Among these surprises as a simple teaser at a highly anticipated game, Super Smash Bros. on the Nintendo Switch.

All we know about this title is from the teaser trailer, which showed off inklings from Splatoon fighting a turf war until the stage dim, the only light source emitting from a Super Smash Bros. logo behind a a cast of characters. One of the silhouettes shown briefly is Link without his hat, similar to his Breath of the Wild look.

At first, it wasn’t clear on whether or not this was a new Super Smash Bros. or a port of the WiiU and 3DS entries, but Nintendo has already scrapped the old Smash Bros website and replaced it with a new one, indicating that this is a new entry to the series.

The inklings being the focus of the trailer are definitely an indication that they’re playable in this new title. Super Smash Bros. for Nintendo Switch will launch later this year. Stay tuned to Gaming Trend as we await more information.