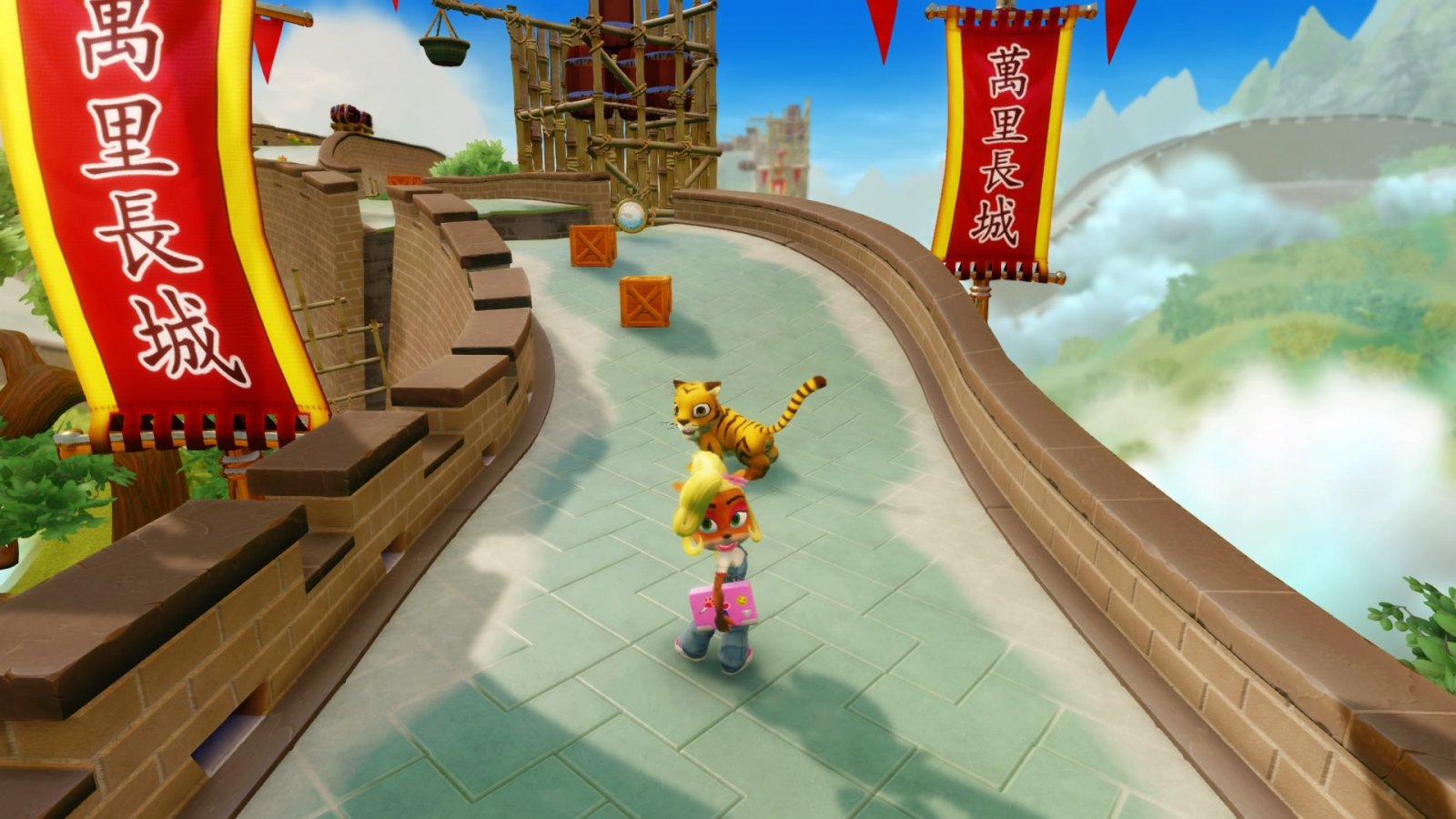 During today’s Nintendo direct, one of the games featured breaks the barrier of a gaming icon onto an unlikely platform. Crash Bandicoot N. Sane Trilogy will be making its way onto Nintendo Switch in July.

Crash Bandicoot N. Sane Trilogy will be released on Nintendo Switch on July 10th, 2018. Want to know our thoughts on the N. Sane Trilogy on PlayStation 4? Check out our review.