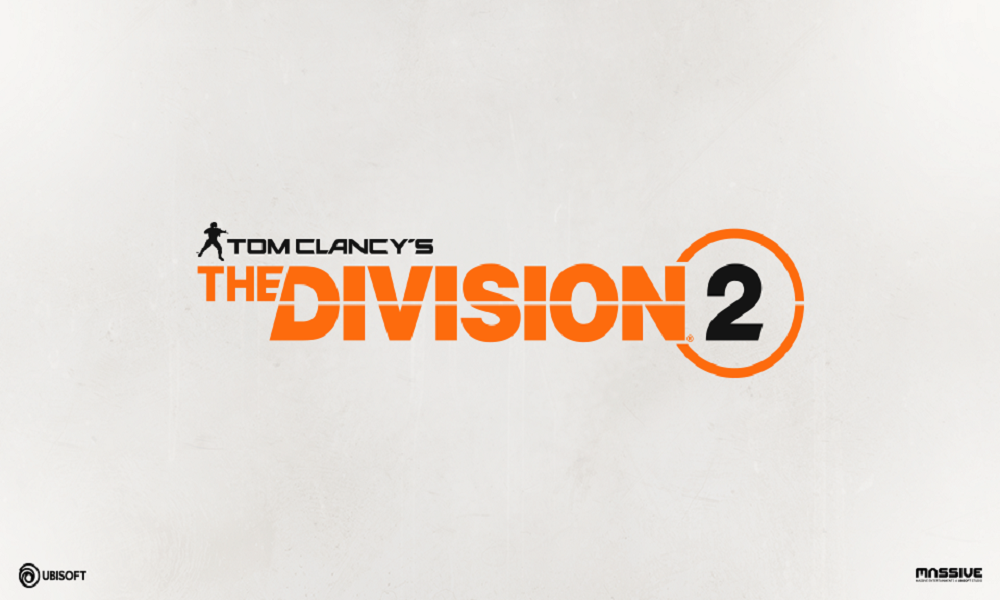 To celebrate the two year anniversary of Tom Clancy’s The Division, Ubisoft announced that it will release The Division 2, with more details to be announced at this year’s E3. The company will also continue to support The Division, with events to commemorate the upcoming sequel.

Since the launch of The Division two years ago, we’ve remained focused on this philosophy. We continue to create more opportunities to interact directly with livestreams, ongoing surveys, and social media. We also introduced public test servers as a way of getting immediate feedback before integrating major features and changes into the game. We’ve never stopped wanting to make The Division better and our most recent 1.8 update is a testament to that, as seen from your overwhelming feedback and support.

All of these new features and experiences have made our team better, too. We’re nimbler and better prepared to take action based on feedback. And now, more than ever before, we have a clear vision of what’s important and what continues to make The Division a special experience for so many people. Following our Year 2 anniversary celebration, we’re going to keep supporting that experience with new title updates that will bring new Global Events, Xbox One X enhancements, and more.

That said, we’ve always envisioned the story in the game we launched in 2016 as the beginning chapter in a larger saga, and today we’re excited to share more info about what’s next for The Division universe.

We’re thrilled to announce that we are working on Tom Clancy’s The Division 2, and that development will be led by Massive Entertainment in collaboration with Ubisoft Reflections, Red Storm Entertainment, Ubisoft Annecy, Ubisoft Shanghai and Ubisoft Bucharest. The Division 2 will be powered by an updated version of the Snowdrop engine that enables us to realize our ambitions for the sequel, but more importantly, we’re also taking everything we learned over the past two years and applying it towards the sequel to make sure we get it right.

Part of that means recognizing your commitment to The Division. With that in mind, we’re adding a new type of achievement called “Shields” to the game. Earning them will unlock special rewards in The Division 2 when it launches.

On behalf of all the teams at Ubisoft, we thank you for the support you’ve given us over the past two years, and we hope that our continued work will earn that support for many years to come. We can’t wait to show you what we have in store for The Division 2 at E3 2018 in June. See you then!