Square Enix has just announced that it has released the 2D Fighter Million Arthur: Arcana Blood on Steam today. The game features over a dozen unique characters and a variety of support characters that players can utilize to get an edge in battle, all set in the Million Arthur universe.

Million Arthur: Arcana Blood is a classic 1-vs-1 2D fighter with a roster of 13 playable fighters and 31 ‘Support Knight’ summon characters to assist in any way they can. Alongside chaotic action, long-time fans of the Million Arthur series will enjoy an all-new story overseen by author Kazuma Kamachi, centering on Britain’s Grand Martial Arts Tournament and the warriors aiming for victory and recognition as the true Arthur. With a compelling, original story mode, online competitive play, Training and Time Trial modes and more, Million Arthur: Arcana Blood is set to excite new players into the world of the Million Arthur series. 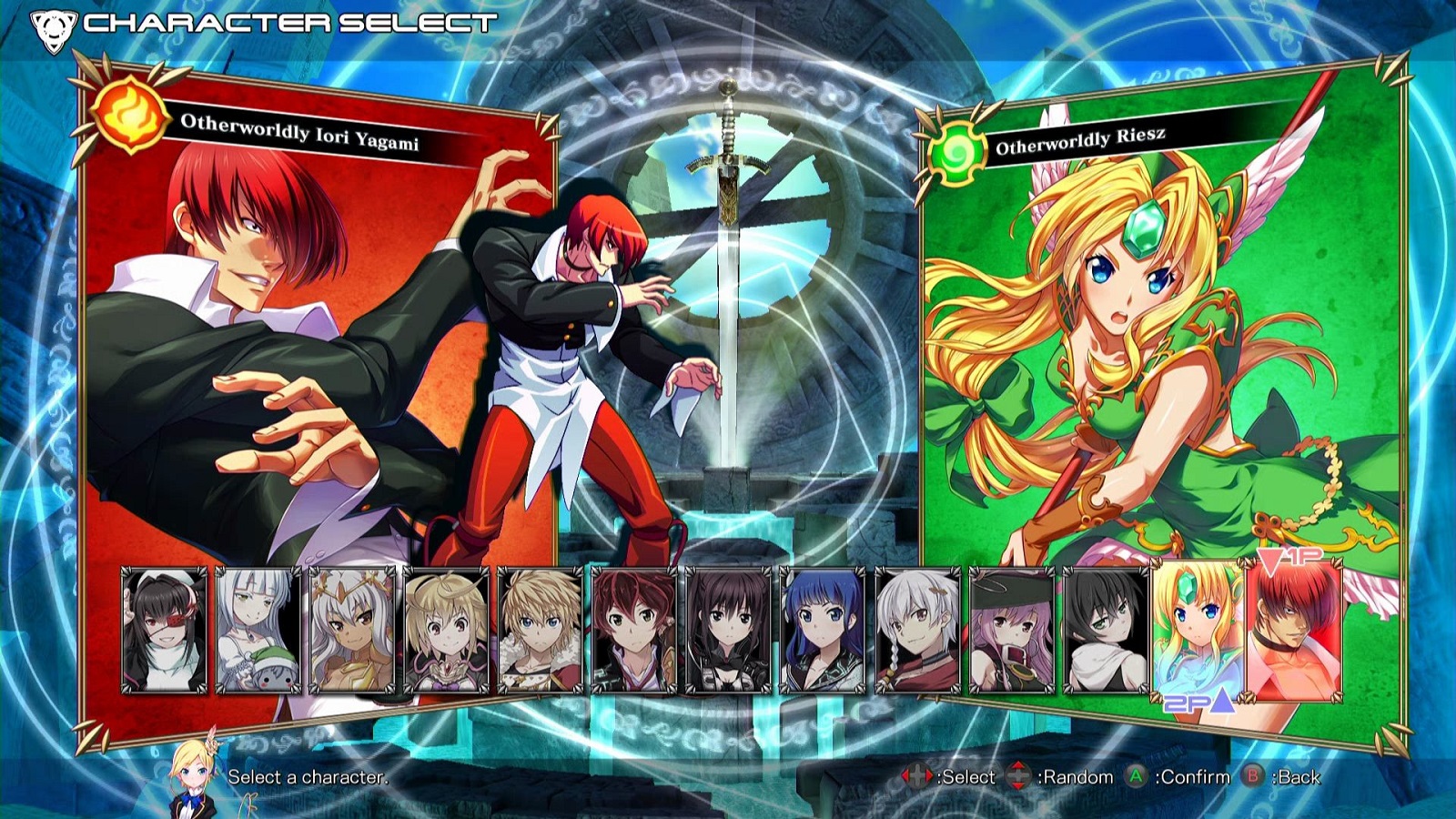 Million Arthur: Arcana Blood brings together popular fan-favorite characters from the Million Arthur series as well as guest fighters including ‘Otherworldly Riesz’ from Trials of Mana™, ‘Otherworldly Koume Sakiyama’ from LORD of VERMILION and ‘Otherworldly Iori Yagami’ from THE KING OF FIGHTERS XIV.

To celebrate the game’s launch, fans can purchase the Million Arthur: Arcana Blood LIMITED EDITION, which is available for a limited time from now until August 20, 2019. Alongside the full game, players will also receive two striking wallpapers and a music sampler featuring five punchy tracks from the game, with two composed by renowned composer Yoko Shimomura.