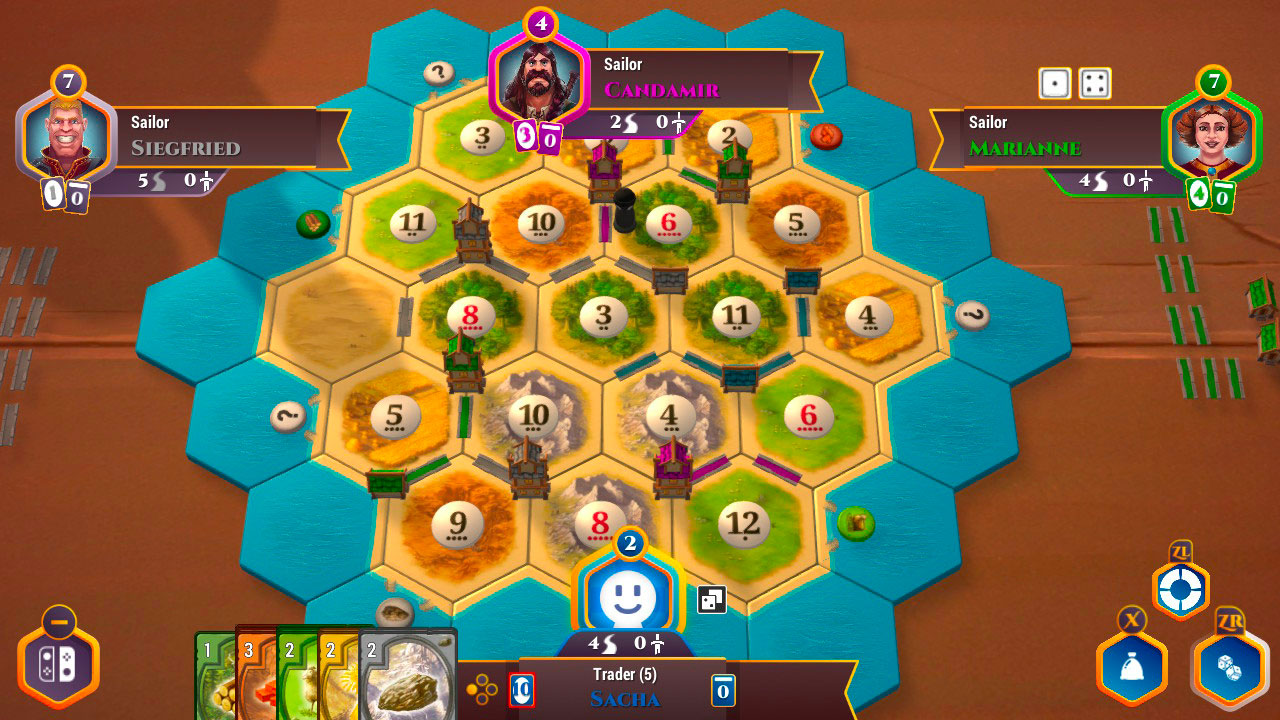 Asmodee Digital has just released the Nintendo Switch version of Catan on the Nintendo eShop today. Featuring new mechanics and four-player online sessions, the game will appeal to veterans of the original Settlers of Catan or to newcomers who want to try out a digital version of the game for the first time.

From the game’s official eShop description:

Discover or re-discover all the fun of the strategic & social gameplay of the million-seller board game!

The island of CATAN ™ is an uninhabited land rich in resources for you to settle. Unfortunately, your opponents have the same plans.

Build settlements, roads and cities strategically to gain supremacy on CATAN! Some resources you have in abundance, other resources are scarce.

Trade resources wisely & skillfully to stack the odds in your favor and become the greatest settler of CATAN!

Play through an exclusive campaign mode with numerous scenarios, each with a unique starter situation and three levels of difficulty.

Enjoy a modern take on the classic CATAN style and chose from various board pieces and table designs.

Compete with players from around the world thanks to the online mode with leaderboards.

Experience the game in TV mode or on-the-go with the handheld mode.

Seafarers expansion included! Set sails to conquer the magnificent islands of CATAN. Discover uncharted land as well as new gameplay mechanics such as building ships or the confrontation with pirates. 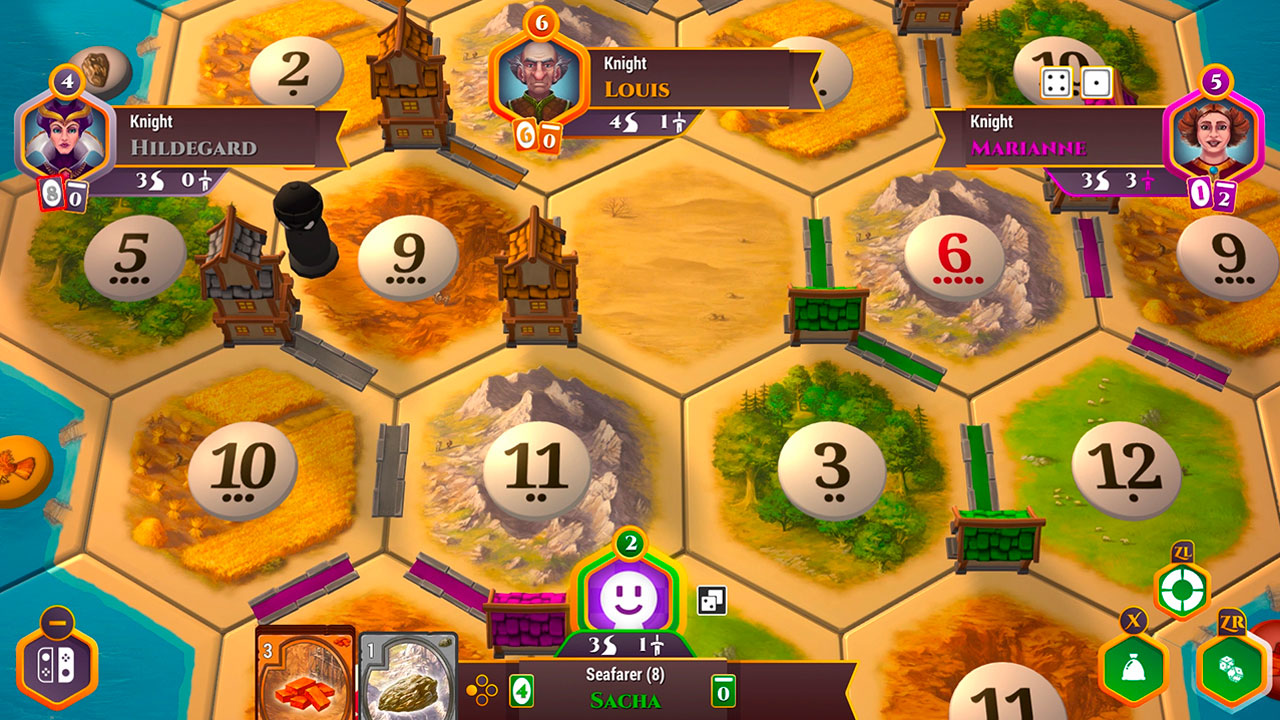 The game will also come with the additional paid DLC Cities & Knights expansion, which retails at $5.99. Stay tuned for more news here on Gaming Trend.