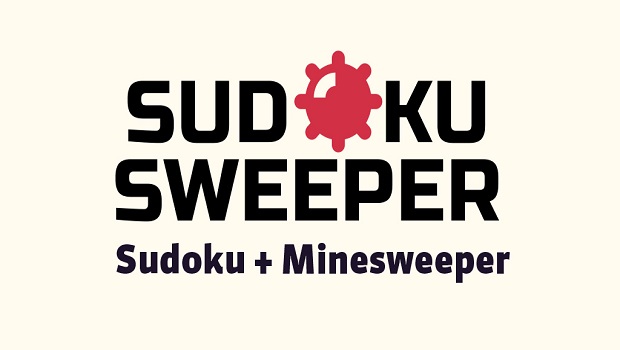 Ed Biden, creator of the political simulator Head of State, recently announced that Sudoku Sweeper will be released on April 27 for iOS and Android devices. The game aims to combine mechanics of both Sudoku and Minesweeper to create a fresh take on the puzzle genre.

In Sudoku Sweeper, the aim of the game is simple: tap the screen to reveal numbers while avoiding bombs that litter every row, column, and zone on the board. The game features a number of board layouts and individual puzzles that will increase replay value and challenge even the biggest puzzle aficionado.

Sudoku Sweeper will be available on smartphone devices April 27, retailing at $2.99. Check out our interview with Head of State’s creators here, and stay tuned for more news on Gaming Trend.