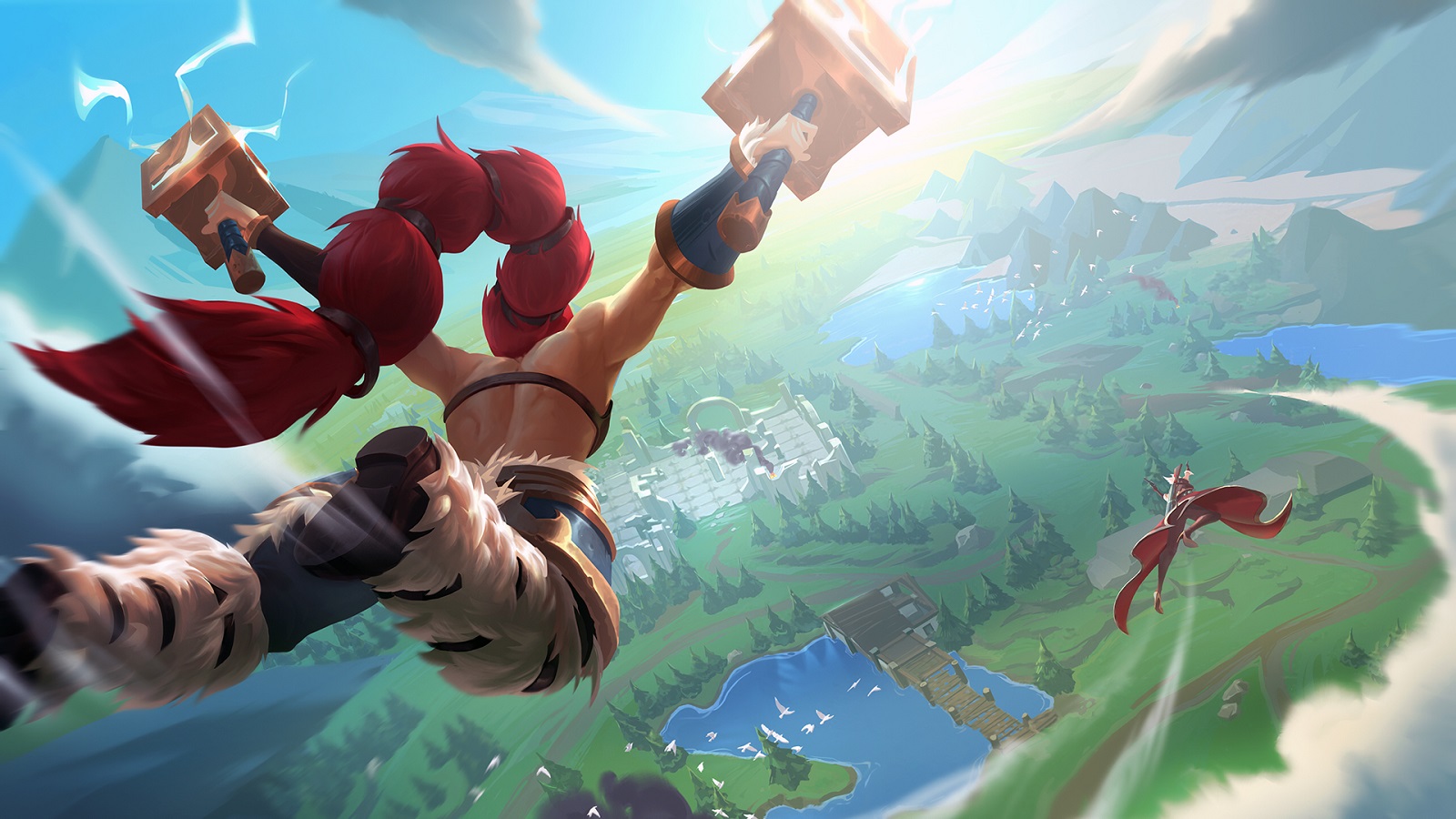 Today, Stunlock Studios announced that it will update its MOBA game Battlerite with a new Battle Royale mode this summer on PC. Battlerite Royale will feature an exponentially larger arena map, as well as a twenty-player free-for-all in solo or duo modes.

Featuring spectacular fantasy landscapes on a map 30 times larger than the standard arena mode map, Battlerite Royale throws 20 players into a cutthroat island deathmatch, played “Free For All” or as a duo.

“With a top-down Battle Royale mode we’ve set out to bring the ultimate survival experience to Action RPG and MOBA players.” said Johan Ilves, Marketing Director at Stunlock Studios. “We want to give players the excitement of a Diablo-esque exploration experience combined with the character variation of a MOBA and the thrill of a survival game. That said, I think anyone who’s looking for a fresh and different take on the Battle Royale genre will have a blast.”

Battlerite Royale is played in a top-down perspective using WASD controls and victory depends on factors such as players’ skill, map awareness, situational builds, and a sliver of luck. During fast-paced 10-minute matches players explore the map in order to find a variety of items, fight other players to grab their loot, and, ultimately, be the last one standing on the island. There are 27 unique Champions to choose from that offer a robust mix of roles: ranged, melee, and support. Every champion plays differently and mastering their abilities is the key to survive on the island, which makes Battlerite Royale stand out from similar titles.