Today during the LRG3 showcase, Camouflaj announced that an anniversary edition of its debut game RÉPUBLIQUE will be available for PlayStation 4 and Nintendo Switch soon digitally and physically through Limited Run Games. The stealth game will feature new behind-the-scenes content regarding the game as well as a few special bonus features.

Camouflaj announced today as part of the Limited Run Games E3 2021 Showcase that their debut title, RÉPUBLIQUE, will soon be making its way onto Nintendo Switch, PlayStation 4, and PlayStation VR digitally and physically. 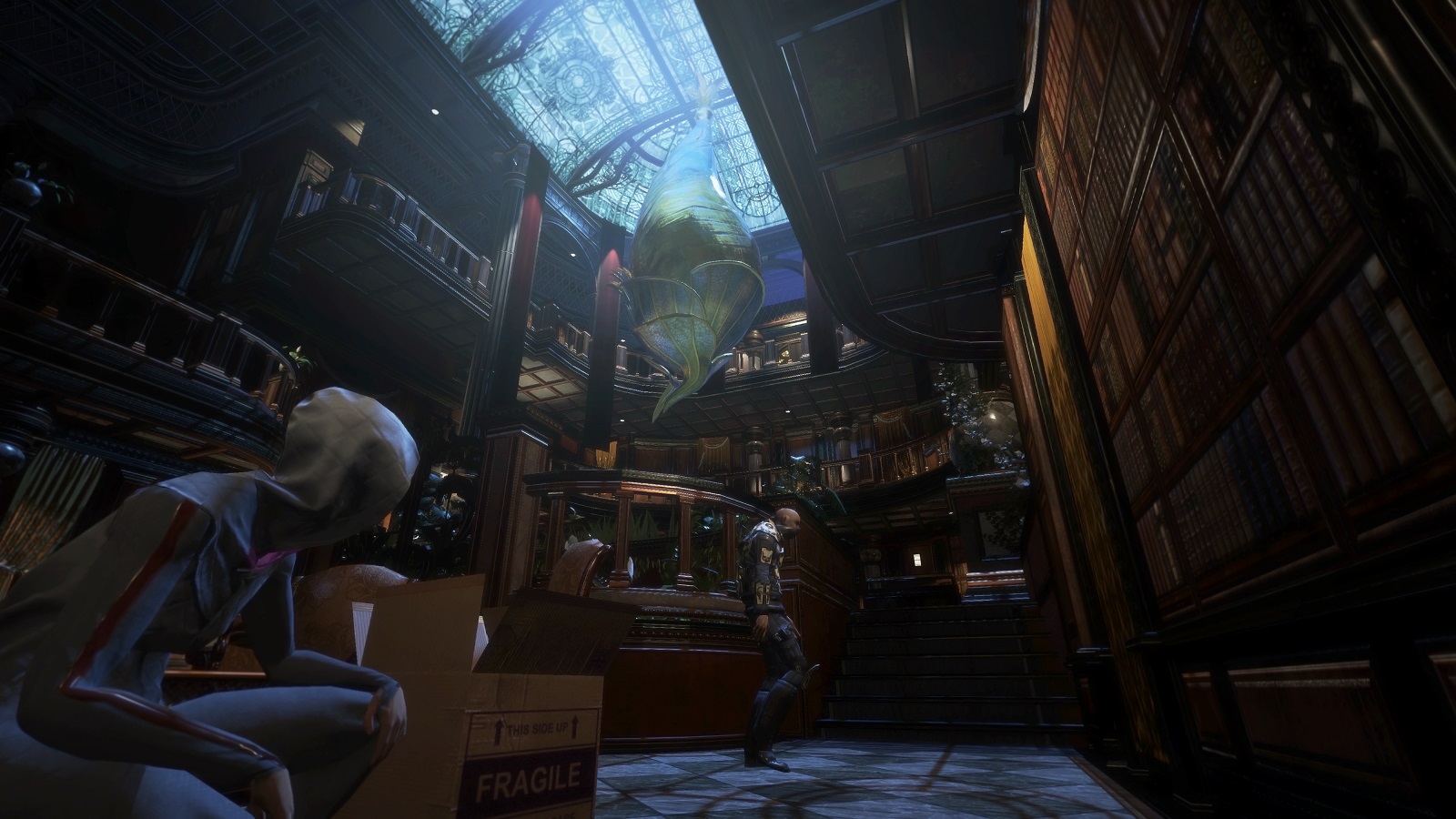 RÉPUBLIQUE is a thrilling and topical stealth-adventure game that explores the perils of government surveillance in the Internet Age. Players receive a call from Hope, a woman trapped inside a mysterious totalitarian state, and must hack into the nation’s elaborate surveillance network to guide her to freedom.