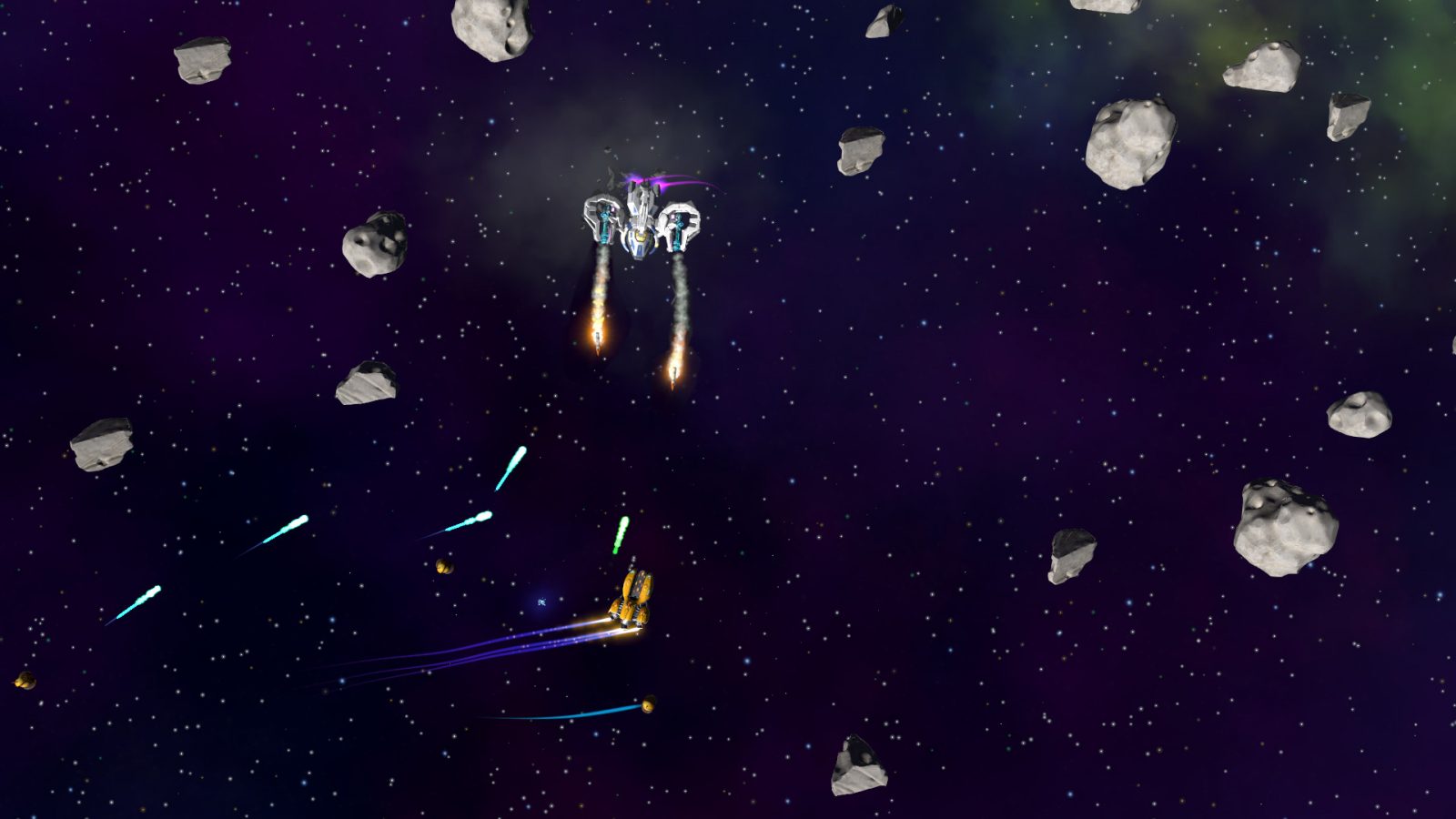 Stardock has released Part 3 of its expansion to Star Control: Origins, Earth Rising. Part 3: The Syndicate introduces players to the Liberators and the Syndicate, two warring factions that seek aid from humanity.

Set in the late 21st century, the player is the Captain of Earth’s first interstellar starship with the mission to explore the galaxy, find allies to help protect Earth from hostile aliens, and find the resources necessary to help Earth begin to expand to the stars.

The Syndicate is the third part in a four-part expansion pack called Earth Rising. The expansion adds a host of new aliens, ships, adventures and destinations to the already rich universe introduced in Star Control: Origins. Because Star Control is a non-linear action/RPG game, the new content does not require the player to have already completed the main story arc from the base game.

Highlights of The Syndicate include:
• New Characters and Factions – Interact with a new cast of characters and choose a side in the war between the Syndicate and the Liberators.
• New Missions & Quests – Between the refugees fleeing the Scryve empire and two factions warring for the player’s alliance, there is no shortage of new content to explore.
• New Ships – Both the Syndicate and the Liberators have some powerful vessels available for recruitment, depending on where the player’s loyalties lie.
• New Weapons – Take on challenges as you face enemies with a new arsenal.

Star Control: Origins – Earth Rising’s first three parts are available now with the fourth and final part coming later on. The expansion can be purchased on Steam for $19.99. For more information, visit the game’s Steam page. Want to know our thoughts on Star Control: Origins? Check out our review here.