For many Final Fantasy fans, March 3 can’t come soon enough. Square Enix has just released the final box art for the game, which is an homage to the original North American release, plus a new trailer for the game.

The package art, reminiscent of the North American cover of the original FINAL FANTASY VII, features protagonist Cloud Strife with his iconic buster sword, staring down the headquarters of the shadowy enemy he has agreed to help take down. 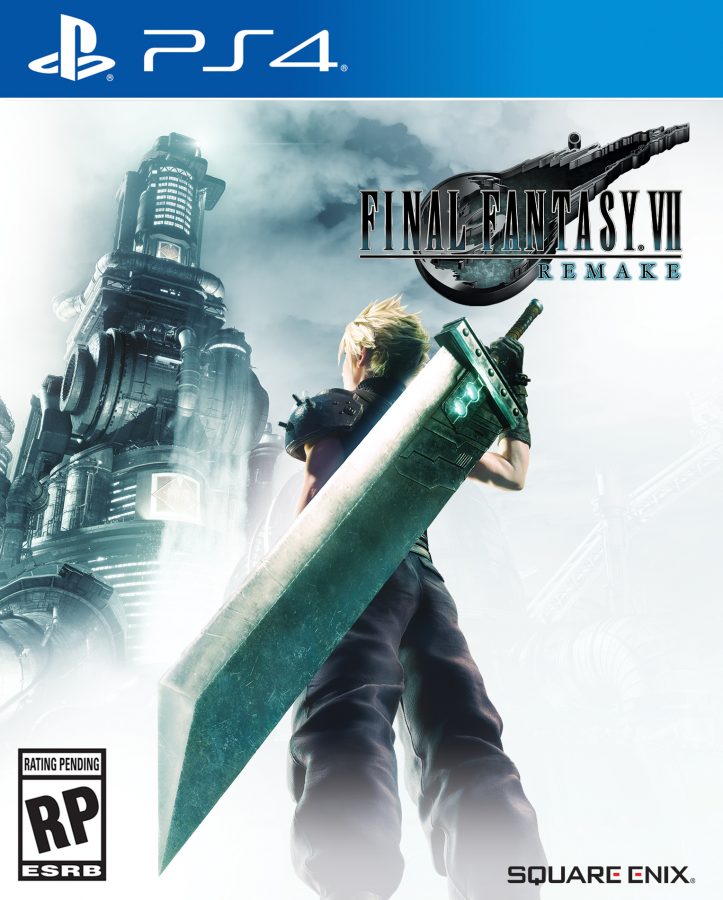 Furthermore, a new gameplay video is now available, in which Cloud, Tifa, and Aerith go head to head with a ferocious beast, Abzu. 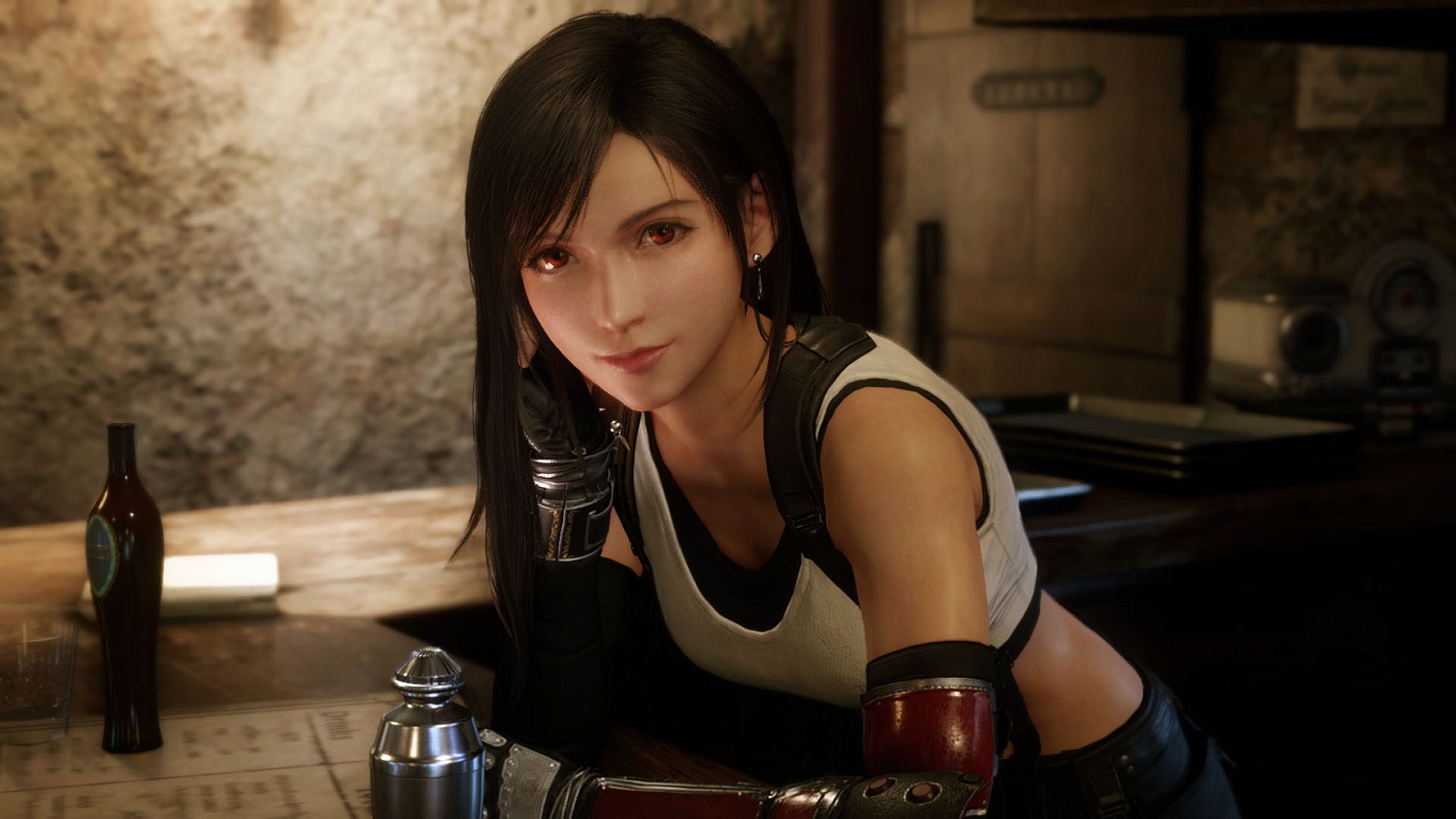