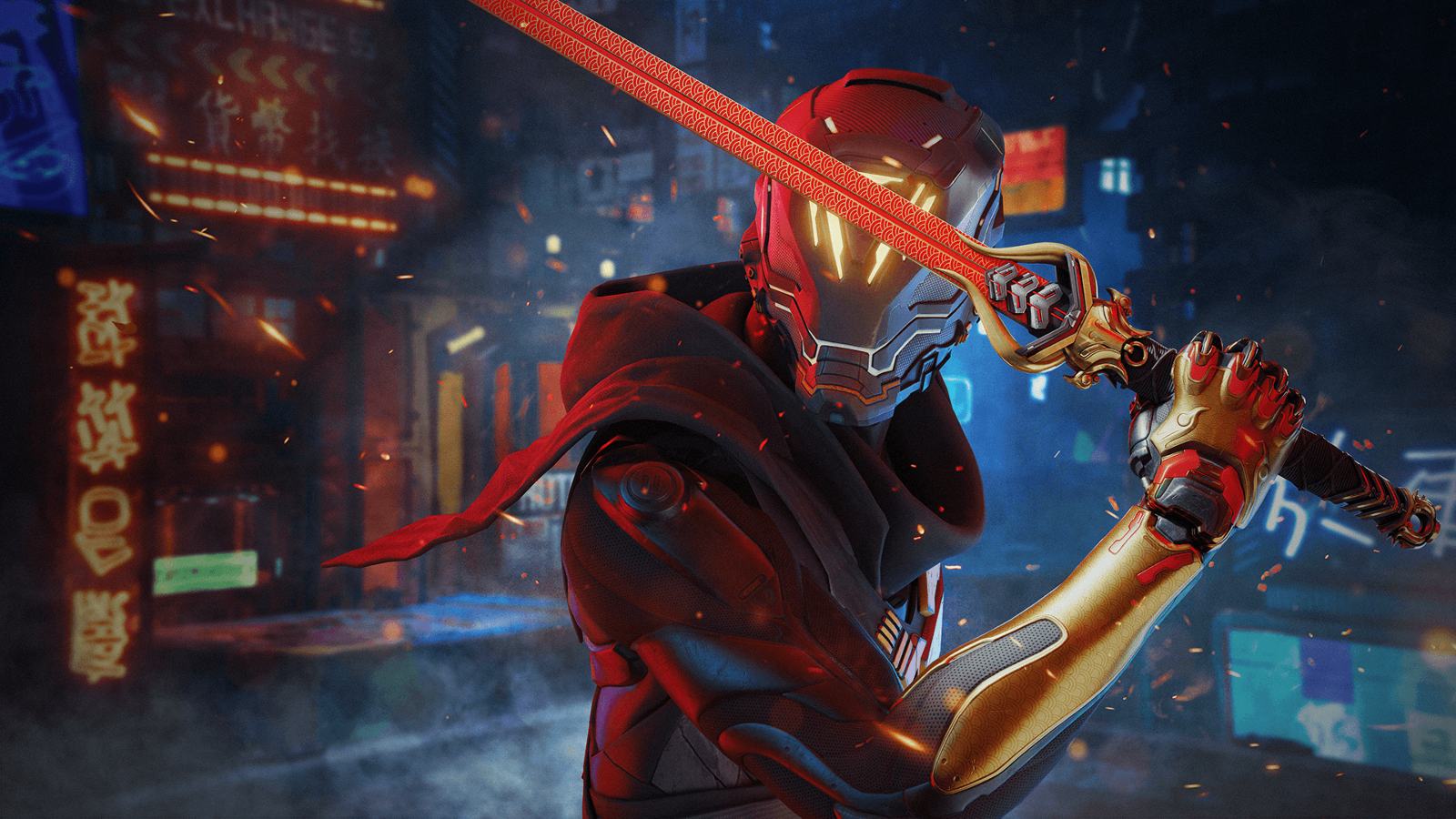 Today, 505 Games announced that it has greenlit a sequel to the hit action game Ghostrunner, which will head to next gen consoles and PC soon. In addition, Ghostrunner will also get a roadmap of DLC featuring a ton of new updates in the coming year.

The international video game publisher 505 Games, a subsidiary of Digital Bros Group, which is listed on the STAR segment of Borsa Italiana, announces the agreement with One More Level for the development and the publication of the second version of the Ghostrunner video game on both PC, PlayStation 5 and Xbox Series X | S.

In the wake of the continuous success and the most recent acquisition of the video game’s intellectual property (IP), the Group doubles its investment for the creation of Ghostrunner 2, contributing with an initial budget of Euro 5 million. Ghostrunner is a brand with great potential, capable of contributing for a long time to the 505 Games product portfolio.

For the production of Ghostrunner 2, 505 Games renews its collaboration with the Polish studio One More Level, the developers of the first version of the video game.

Ghostrunner is a first-person cyberpunk action video game set in a grim, dystopian future. Since its launch in October 2020, it has sold over 600,000 copies proving to be a very successful video game, appreciated by players all around the world. By the end of 2021, Ghostrunner will also be available on next-gen consoles.

“We are particularly excited about the future release of Ghostrunner 2. Together with One More Level, we have created a thrilling and engaging video game.” comments Raffaele Galante, co-CEO of Digital Bros with his brother Rami. “This new collaboration deepens 505 Games presence within the Polish videogame market, a reality now among the firsts in Europe for the development of video games, new projects and talents. We will continue to pay close attention to the Polish market to constantly improve and expand our product portfolio with video games capable of satisfying the tastes of the entire gaming community.”

In addition to the news, 505 Games also released a new roadmap for upcoming DLC for Ghostrunner: 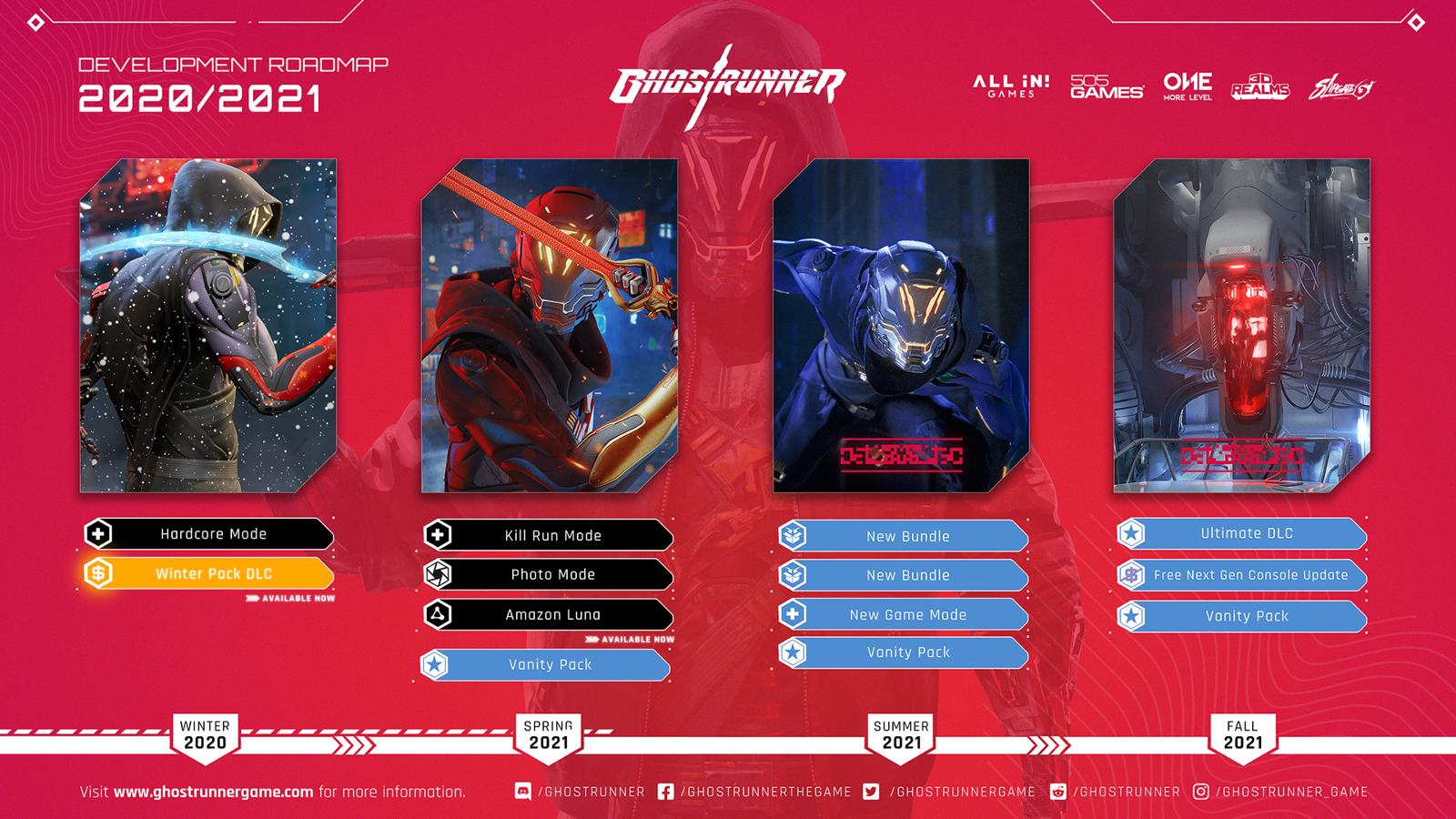 Check out our review of Ghostrunner, and stay tuned for more news here on Gaming Trend.