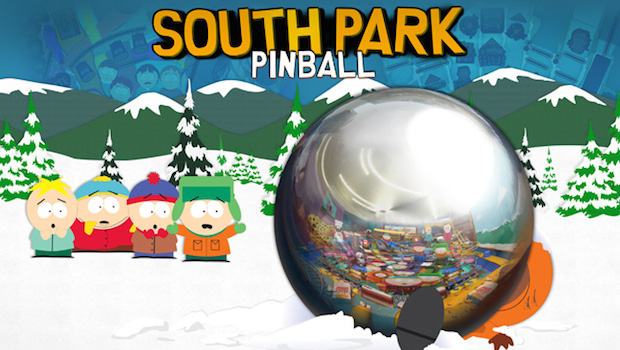 Zen Studios are the developers behind Pinball FX 2 and Zen Pinball 2, some of the best pinball experiences found on consoles in the past few years. They have recently began diving into franchise-based pinball games such as The Walking Dead and Star Wars. South Park Pinball is the next step in that movement.

There have recently been some leaderboard issues which have plagued Zen Studios games, fans are hoping those will be fixed alongside the new South Park Pinball addition.