Today, Clifftop Games and Raw Fury announced that Kathy Rain: Director’s Cut will head to Steam later this year. This expanded version will come with an expanded narrative as well as a remixed soundtrack and some quality-of-life improvements.

Return to Conwell Springs when the award-winning adventure Kathy Rain reemerges in Kathy Rain: Director’s Cut, featuring an extended story with more puzzles to solve and new areas to explore. Witness the rise of an iconic detective as you uncover a dark and sinister truth hiding beneath the calm exterior of a small rural town. Kathy Rain: Director’s Cut will launch on Windows PC, Mac and Linux this autumn. 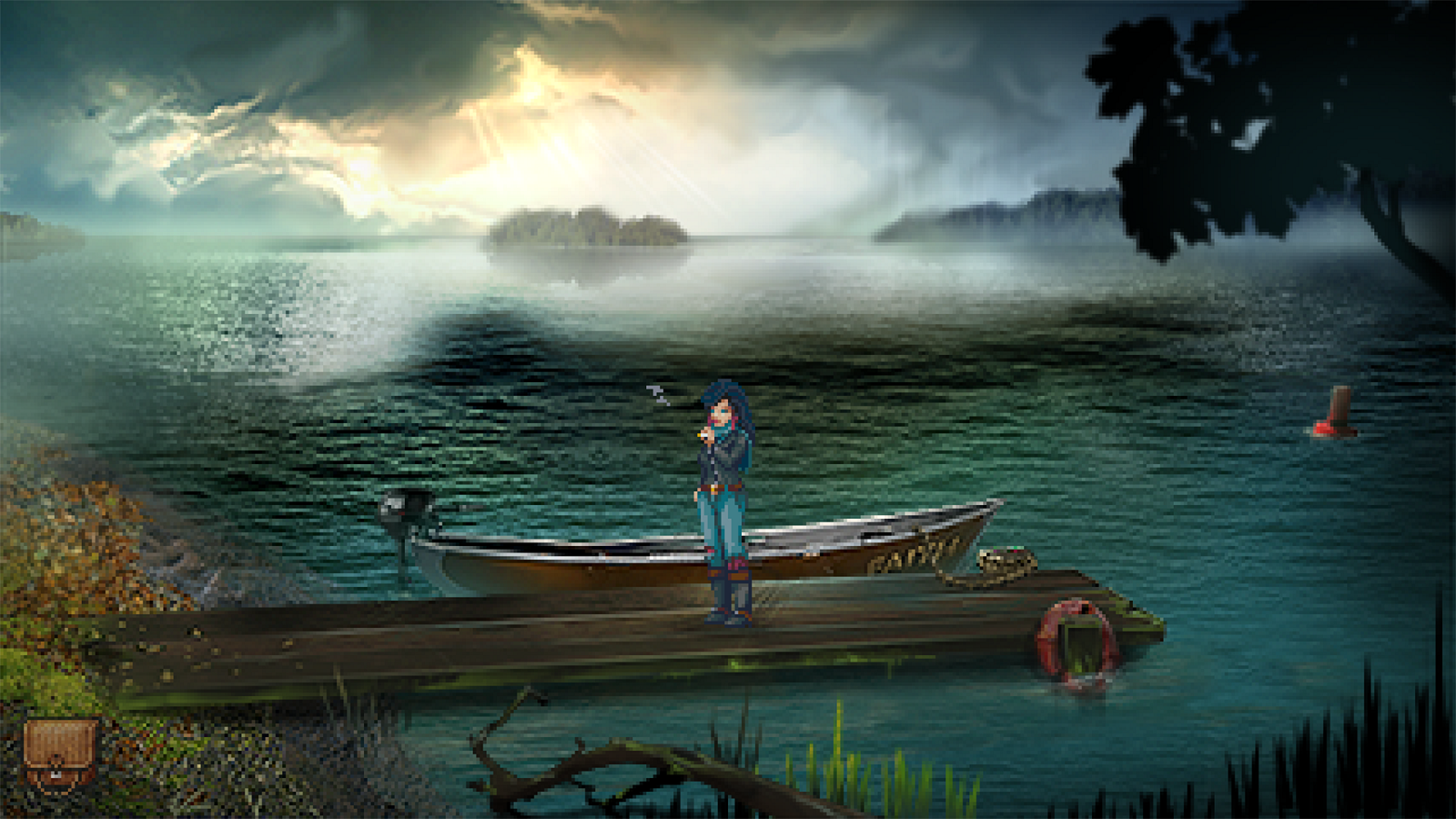