Today, CI Games announced that Sniper Ghost Warrior Contracts 2 will head to PlayStation 5 on August 24. Previously released on PlayStation 4 (among other consoles), the game will be available as a free upgrade for all who purchased the PS4 version, and will come with quite a few performance improvements.

CI Games is excited to announce that the much-anticipated PS5 version of its FPS hit, Sniper Ghost Warrior Contracts 2, will release on August 24th 2021. This follows the title’s successful launch earlier this month on June 4th, when it arrived on PS4, Xbox One, Xbox X/S and PC. Fans have fully embraced the latest addition to the best-selling first person sniping franchise, with digital sales exceeding the series’ previous iteration by 170% (during the first ten days).

The PS5 edition will see the fan-celebrated title further enhanced, with players benefitting from Dualsense adaptive triggers that give each weapon its own distinct feeling, improved SSD loading times, upgraded textures and visuals, and the ability to play in either performance mode (60fps, 2K) or visual mode (30fps, 4k).

Snipers can look forward to returning to the wilds of Kuamar very shortly, as CI Games will provide SGW Contract 2’s first major DLC release free of charge to the entire player base across all versions, including PS5, PS4, Xbox X/S, Xbox One and PC. Featuring a brand new and extensive region, complete with additional objectives and contracts, stay tuned for more news on this soon. 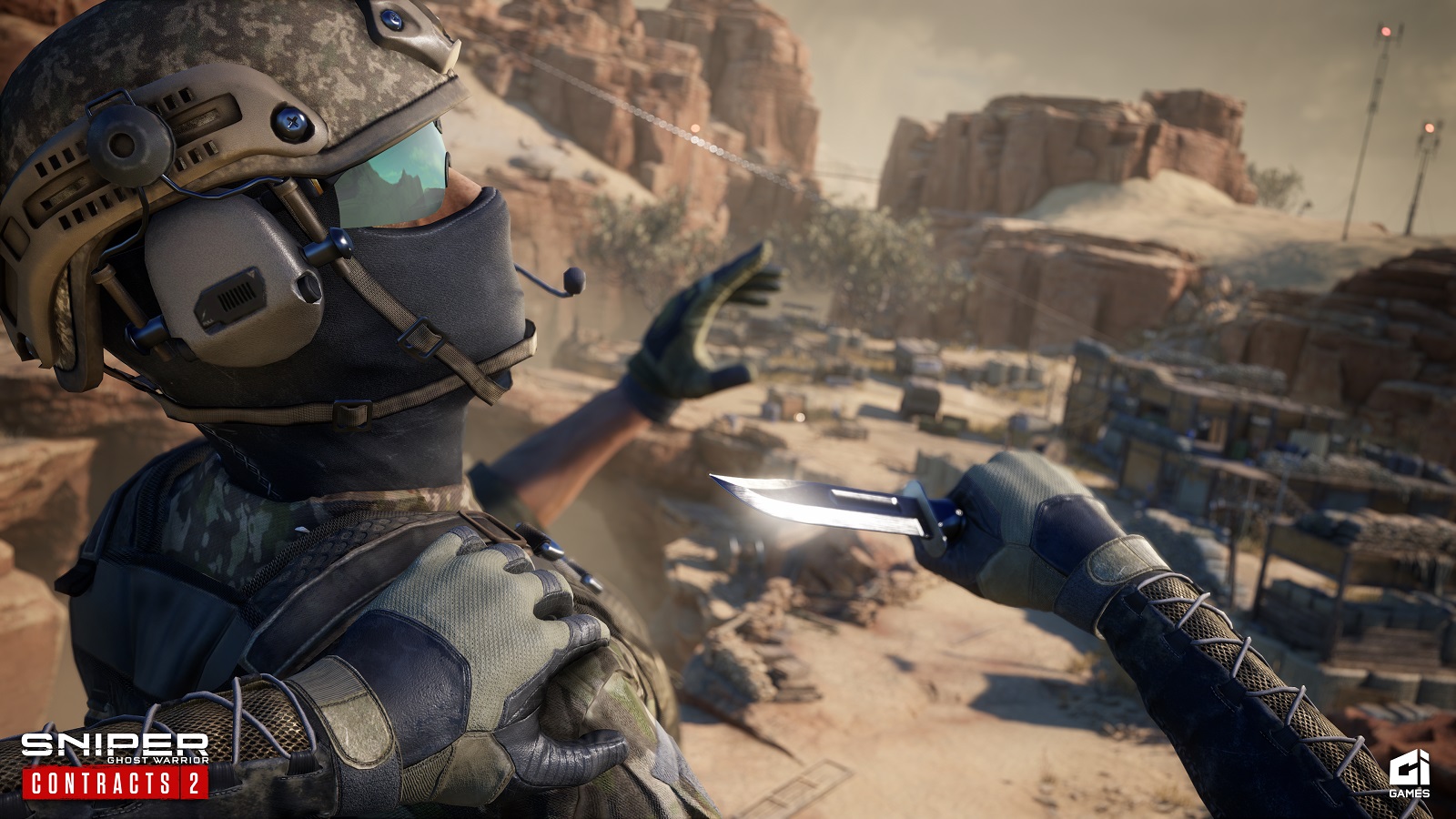 Eager PS5 players needn’t wait to fulfil their sniping aspirations, however, as all PS4 editions (both digital and physical) arrive with a free digital upgrade to the PS5 version, ready to download upon its release on August 24th 2021.

We’re thrilled with the response from fans so far, and can’t wait for PS5 players to experience Sniper Ghost Warrior Contracts 2. With adaptive trigger functionality, enhanced textures and visuals, and faster SSD loading times, there’s a lot to look forward to as we move closer to the PS5 launch.” – Tobias Heussner, EP, CI Games