Yesterday, Kaneda Games announced that it will release its sports title Smoots World Cup Tennis for Xbox One on April 5. The game will allow up to four players to battle it out on different tennis courts, with a bunch of ways to customize their adorable avatars, as well as minigames and tournaments in which to participate.

Smoots World Cup Tennis lets you fully customize your character by choosing their own playing style and physical appearance. The game includes local multiplayer modes for up to 4 players. 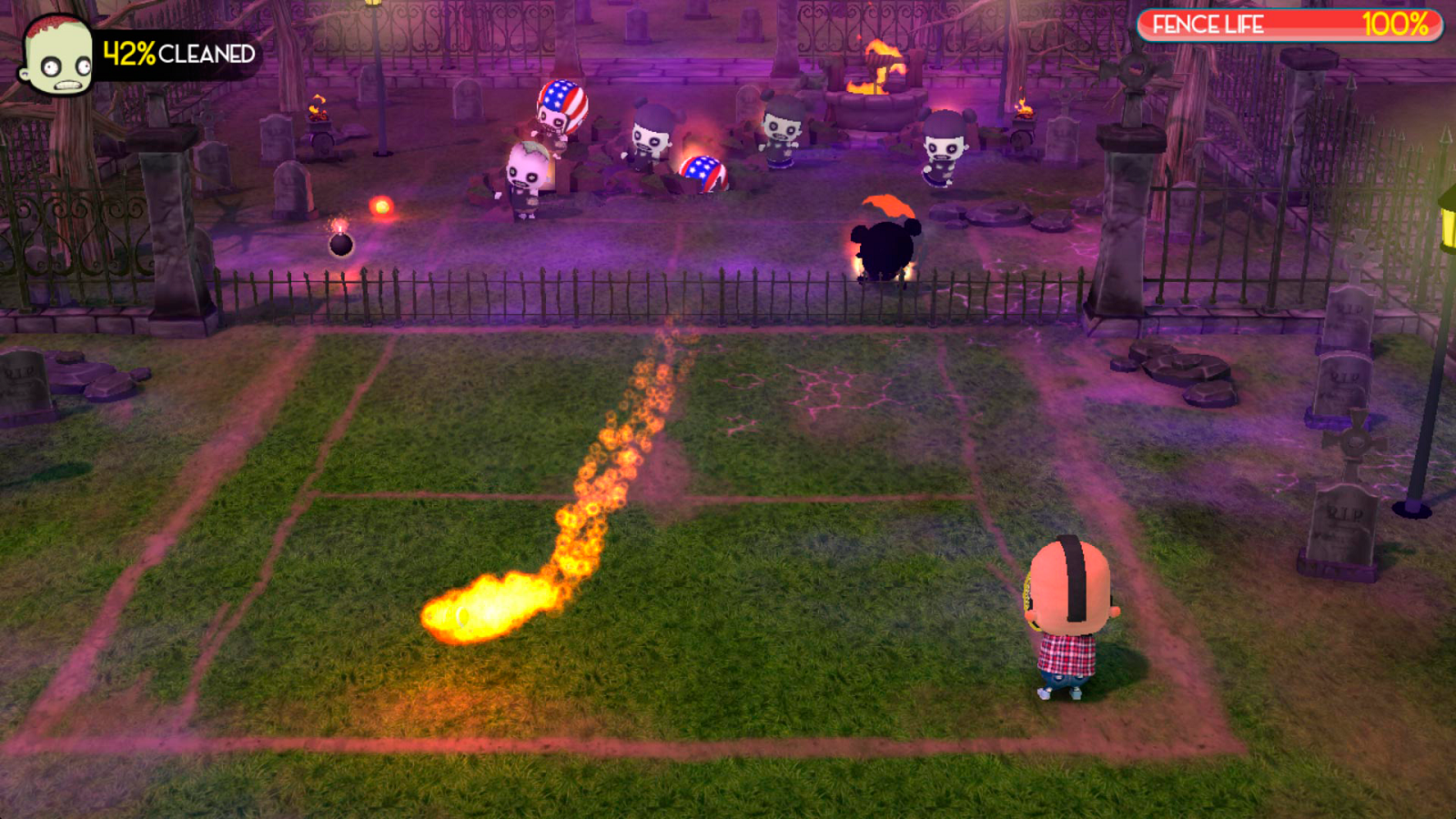 “Smoots World Cup Tennis is the game easy-going tennis fans were waiting for on Xbox One”, claims Jordi Arnal, CEO at Kaneda Games. “It combines the charm of funny creatures with simple gameplay mechanics”.

Smoots World Cup Tennis was originally released on Steam back in 2016. Since then it has become one of the most popular arcade tennis games on PC.