Today, KEMCO announced that its puzzle-RPG Sephirothic Stories is available now on PlayStation 4, with a Nintendo Switch version coming tomorrow. The game will be discounted by 10 percent during the first two weeks of the PlayStation 4 launch, and will task players with solving puzzles as well as utilizing character abilities in turn-based battles.

Shendoah―a world protected by Sephiroth. However, with the power of the world tree having begun to wane, countless people have been overcome by an encroaching murk that has transformed them into monsters. Now with the world on the verge of destruction, an unlikely band sets out an adventure with their convictions…

Yet, what shocking truth awaits them at the end of their journey…? 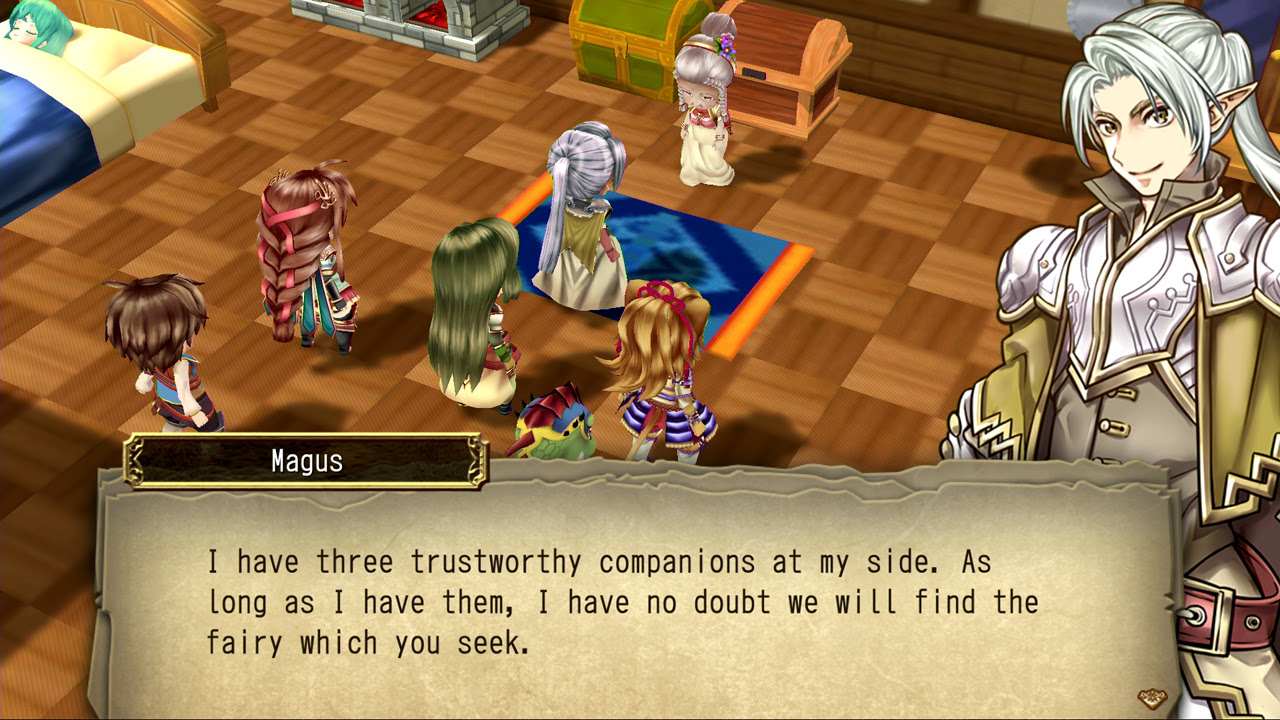 Navigate trap-filled dungeons using only your mind and wit to conquer challenging obstacles!

Each character has useful abilities that come into play such as being able to know where enemies are, expand the field of vision in gloomy dungeons, and cross ropes that span pits when acting as the leader. They can be used to the party’s advantage by swapping out who is in front when encountering these various situations.

By combining skills with companions, powerful fusion attacks can be performed! Let loose the power within and claim victory over all your foes!