Team Laserbeam and Superhot Presents announced that it will release its randomly musical game Teenage Blob later this year for PC via Steam. The game will feature the band The Superweaks as you play through six different songs with a hodgepodge of different mechanics.

Game developer Team Laserbeam (Wrestling with Emotions, Snow Cones) and the band The Superweaks have revealed a new gameplay trailer today for their punk adventure Teenage Blob coming to PC via Steam soon with the help of Superhot Presents.

The trailer shows off one of Teenage Blob’s games, “Paperperson”, in action.

Six songs. Six games. Teenage Blob is one unprecedented split release! Play along with an original album by The Superweaks in a colourful punk rock journey towards the best night of your life! The games combine elements of dating sims, RPGs, arcade classics & rhythm games and are synchronized with the songs to create an unprecedented gaming/music experience. Crafted with love and teenage punk rock dreams! 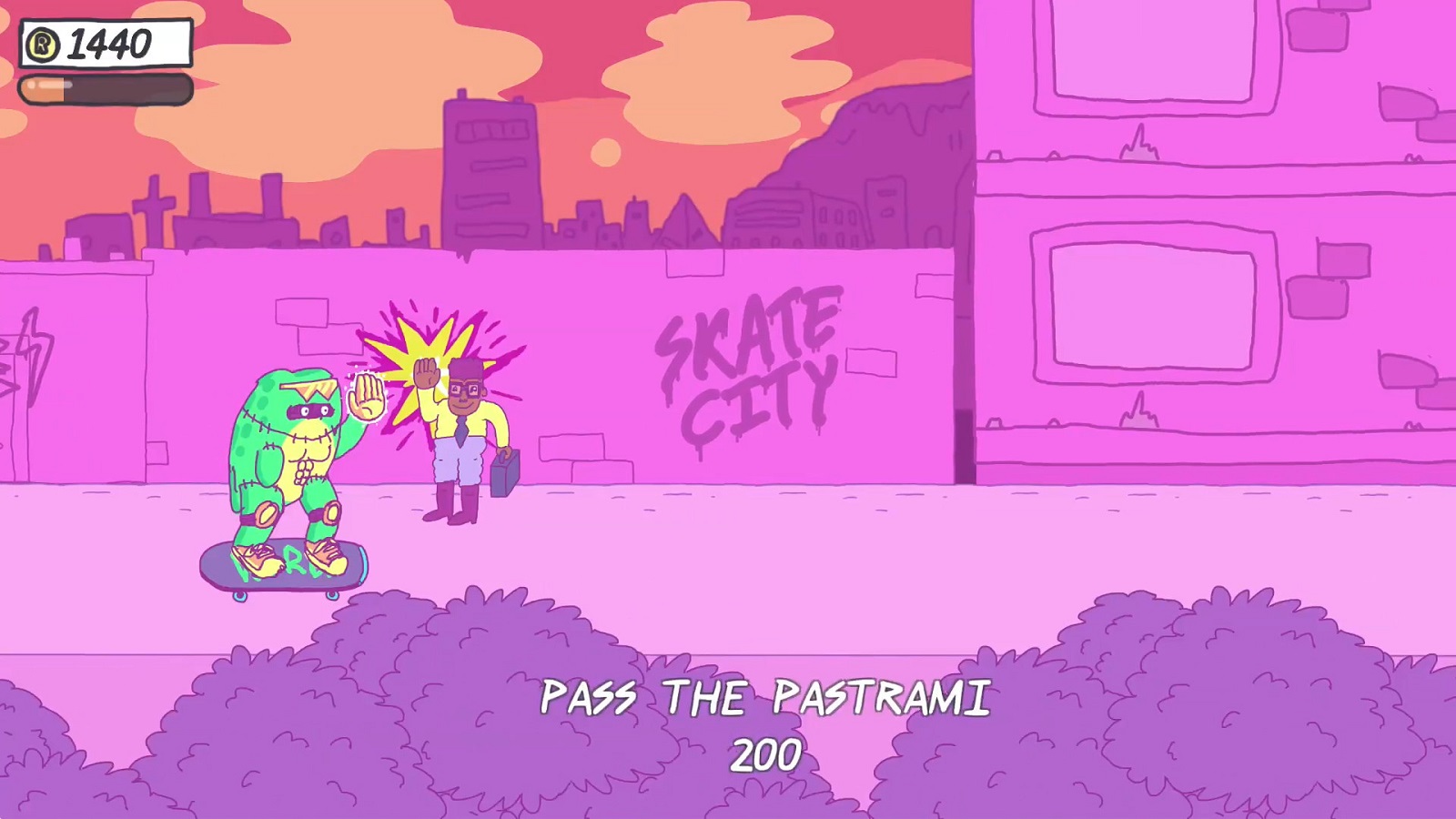