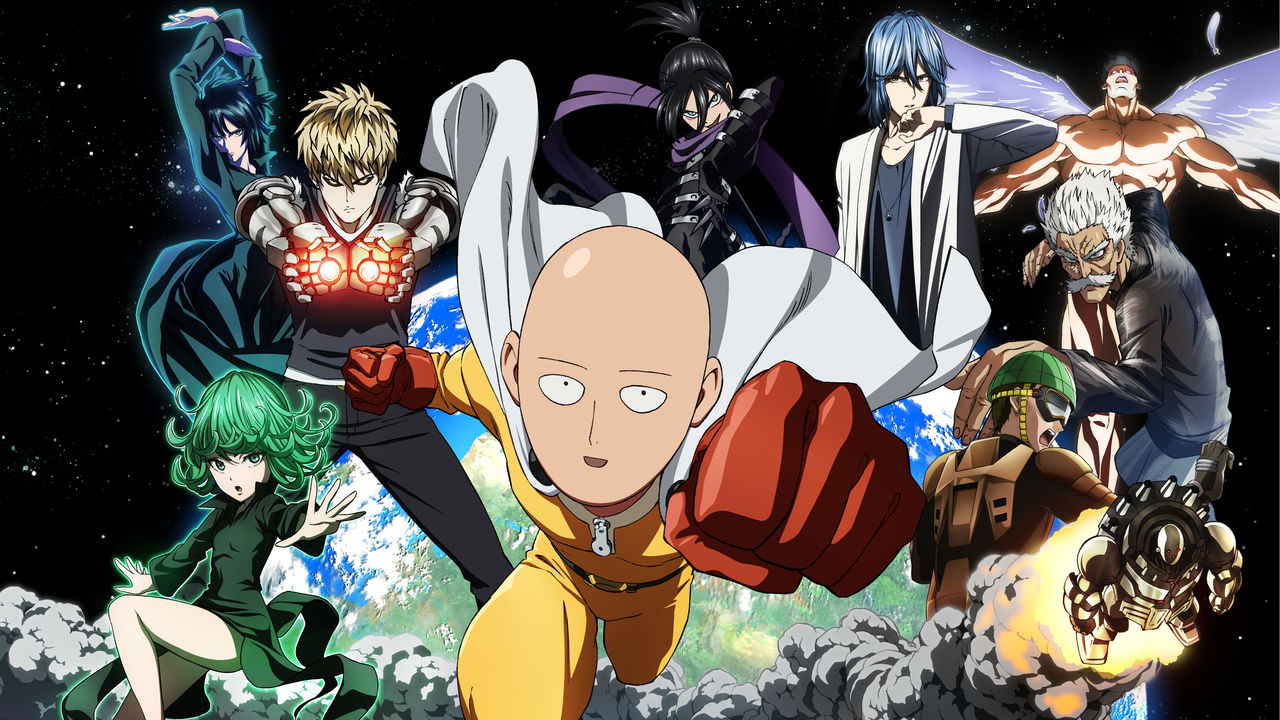 Today, VIZ Media announced that season 2 of One-Punch Man will debut on April 9, with the premiere streamed episodes available only on Hulu in the United States. In addition, the company also announced that the manga is available right now for digital vault subscribers of the Shonen Jump app.

It’s official, we have a date — Season 2 of One-Punch Man (subbed) will begin streaming on April 9th exclusively on Hulu! This season you can expect A) a lot of punching, B) a lot of comedy and C) a lot more punching! 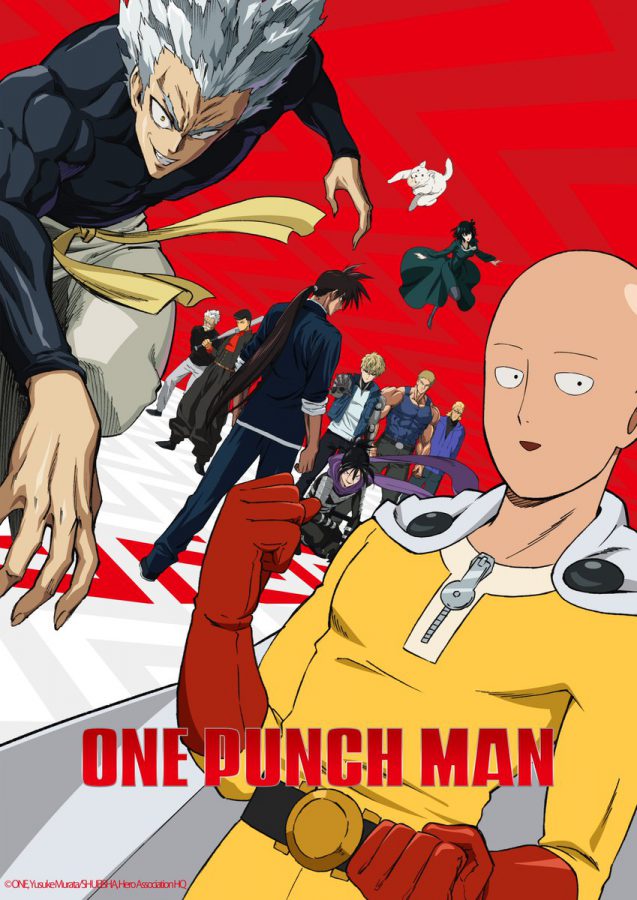 The first season of the anime was a smash hit that sent shockwaves around the globe and fans have been thirsty for more. So in the meantime, tide yourself over by re-watching the first season, available in dubbed and subbed versions for FREE on viz.com!

Can’t wait? Read the manga that inspired the anime! Dive into the Season 2 story now and read all about the formidable new villains, hilarious new heroes, and Saitama’s never-ending quest to find things on sale.

We just added a ton of One-Punch Man chapters to the Shonen Jump digital vault — all accessible for just $1.99 a month. Start your free trial today!

For those that can’t wait to see what happens next, the Shonen Jump app is really the best way to binge read official releases; in addition, you can also read the hottest new manga as well as some old shonen favorites (this editor recommends Bakuman and Assassination Classroom). Stay tuned for more news here on Gaming Trend.