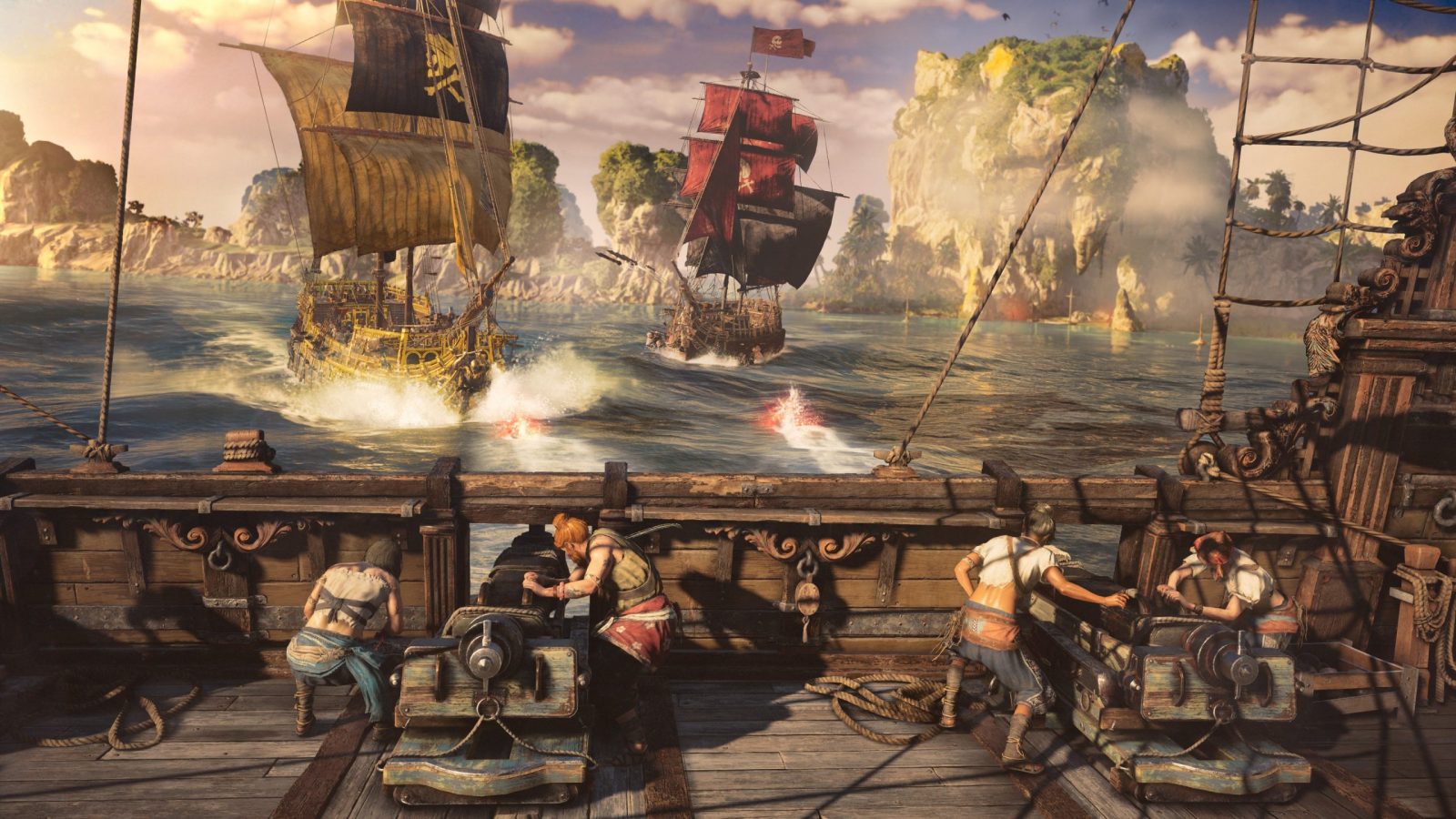 Skull and Bones has been delayed and will now release on March 9th, 2023. Ahead of its launch players are invited to participate in an open beta, details of which will be released in the coming months. You can read the official announcement below:

Paris, SEPTEMBER 28, 2022 – Today, Ubisoft announced that Skull and Bones will now release on March 9, 2023 on Xbox Series X | S, PlayStation®5, Stadia, Amazon Luna, and Windows PC through the Epic Games Store and the Ubisoft Store. Players can also subscribe to Ubisoft+ on PC, Stadia, and Amazon Luna* to access the game on day one.

An Open Beta will be held ahead of the game’s worldwide launch to ensure players get a firsthand look at the dangerous world of Skull and Bones. Players will have the opportunity to discover the game’s unique take on the piracy fantasy, its gritty naval combat as well as the immersive and beautiful seas of the 17th century Indian Ocean.

While the game development is finished at this stage, the extra time will be used to further polish and balance the experience using players’ feedback from our Technical tests and Insider Program which happened over the past two weeks. This is the right decision both for our players and for the long-term success of the game as March 9, 2023 provides for a suitable release window for this very unique new brand.