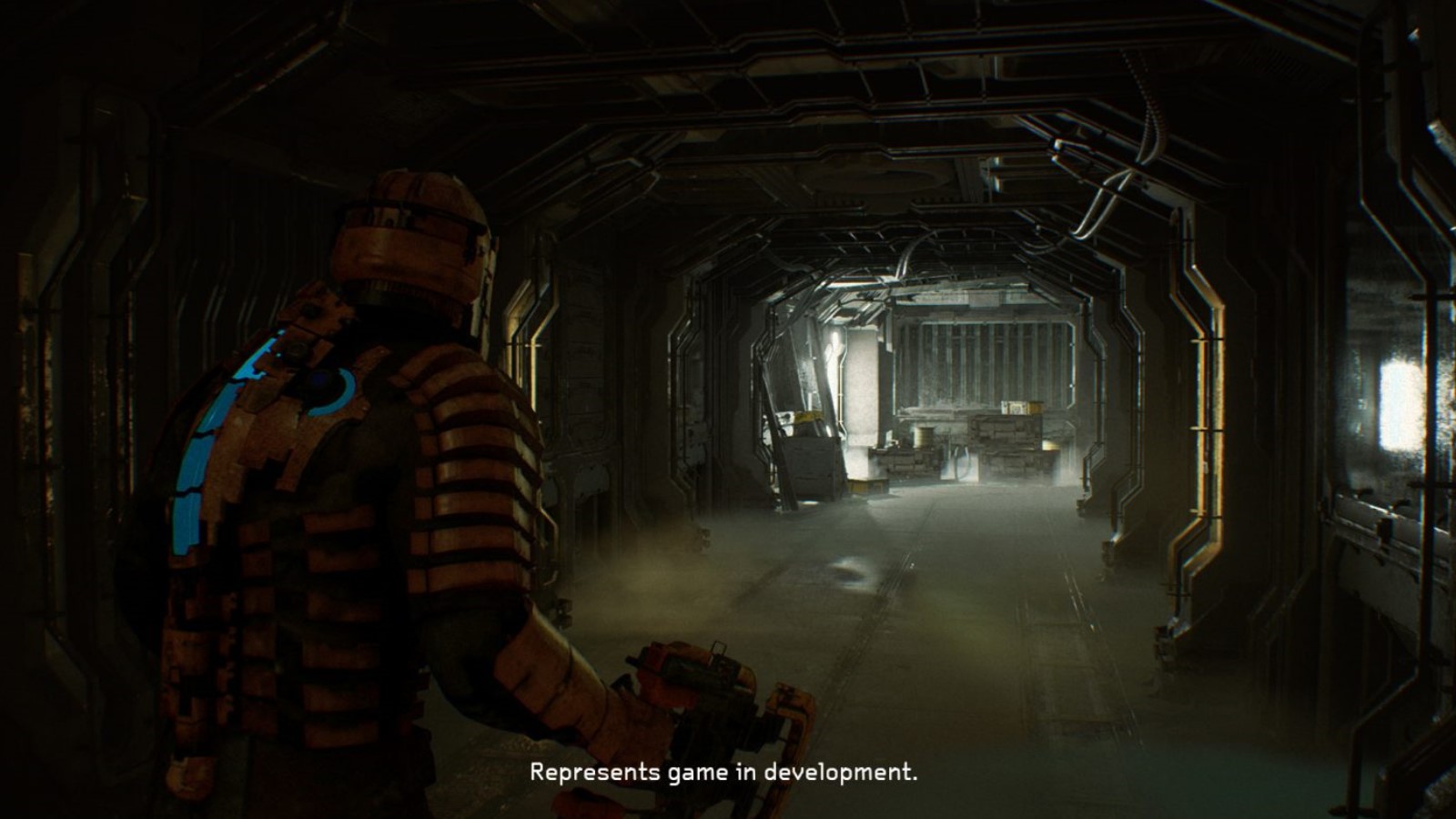 A new blog series detailing the making of the Dead Space remake just released its first entry, titled “Remaking a Classic”. The blog dives into the intricacies which stem from remaking a classic and is an interesting look at the game development process. Dead Space is set to release on January 27th, 2023 for the PS5, Xbox Series X|S, and PC.  You can check out the blog here and read below for a few snippets from the blog:

Defining a remake can be a tricky thing as some remasters get mislabeled as remakes and vice versa. But ask the project leads on Motive’s upcoming remake of Dead Space™ and you’ll hear a clear, unified answer: It’s about rebuilding the game from scratch and adding new content and modern enhancements into the mix—but never, ever betraying the original.

“First, we honor the legacy,” says Senior Producer Philippe Ducharme. “We look at the original game with the utmost respect. So the core foundations will remain the same. However, we are making several enhancements to the experience to make it enticing for both new players and returning ones.”

“And we want the fans of Dead Space to rediscover Dead Space as if for the first time,” says Creative Director Roman Campos-Oriola, “but with everything feeling familiar and recognizable. That’s something that’s really important to us.”