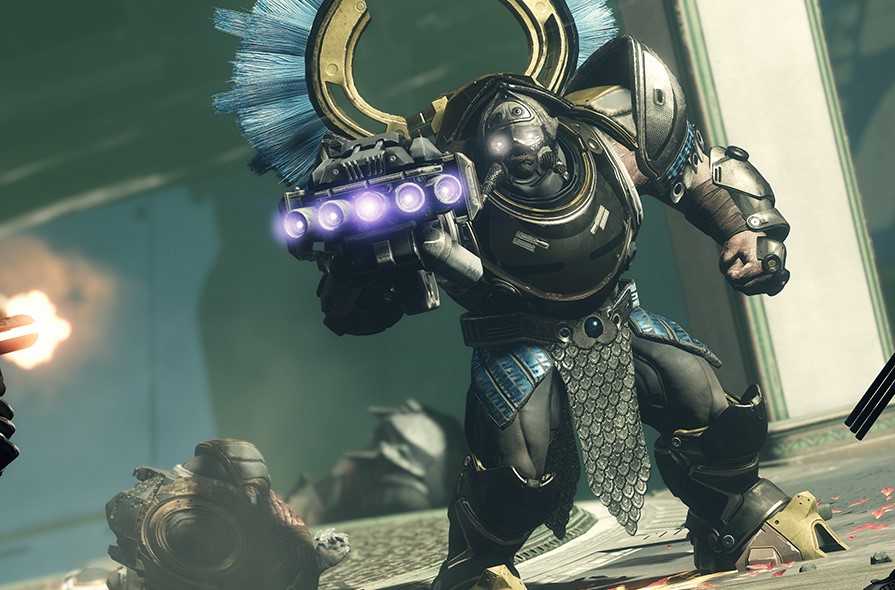 Today, the Bungie Help account tweeted out that Bungie made changes to bandwidth limits that their servers use. This change was implemented to reduce the amount of teleporting enemies rampant in the game. Whether one is playing nightfall strikes, raids, or gambit in Destiny 2, teleporting enemies have been a problem that has largely gone unanswered for some time now. Bungie has acknowledged this problem before, with the launch of Season of the Chosen, mentioning that the changes to their scripting that launched with Beyond Light were the most likely suspects for the issue. That post is also where they first said that they were working on improvements for how they handle network traffic. Now, about three months later, we have the solution they have been working on.

We've made a change to our bandwidth limits that our servers use. The goal of the change is to reduce teleporting enemies in certain activities. Some activities won't be affected by this change.

If you still see this issue let us know in our Help forums: https://t.co/9lcpiG3pif

Hopefully this new approach does something to quell users’ complaints about teleporting enemies, as the instantaneous teleport of enemies can spell the death of players in difficult endgame content.

This tweet was easy to miss, so make sure to spread the news and stay tuned to Gaming Trend for more Destiny 2 news.