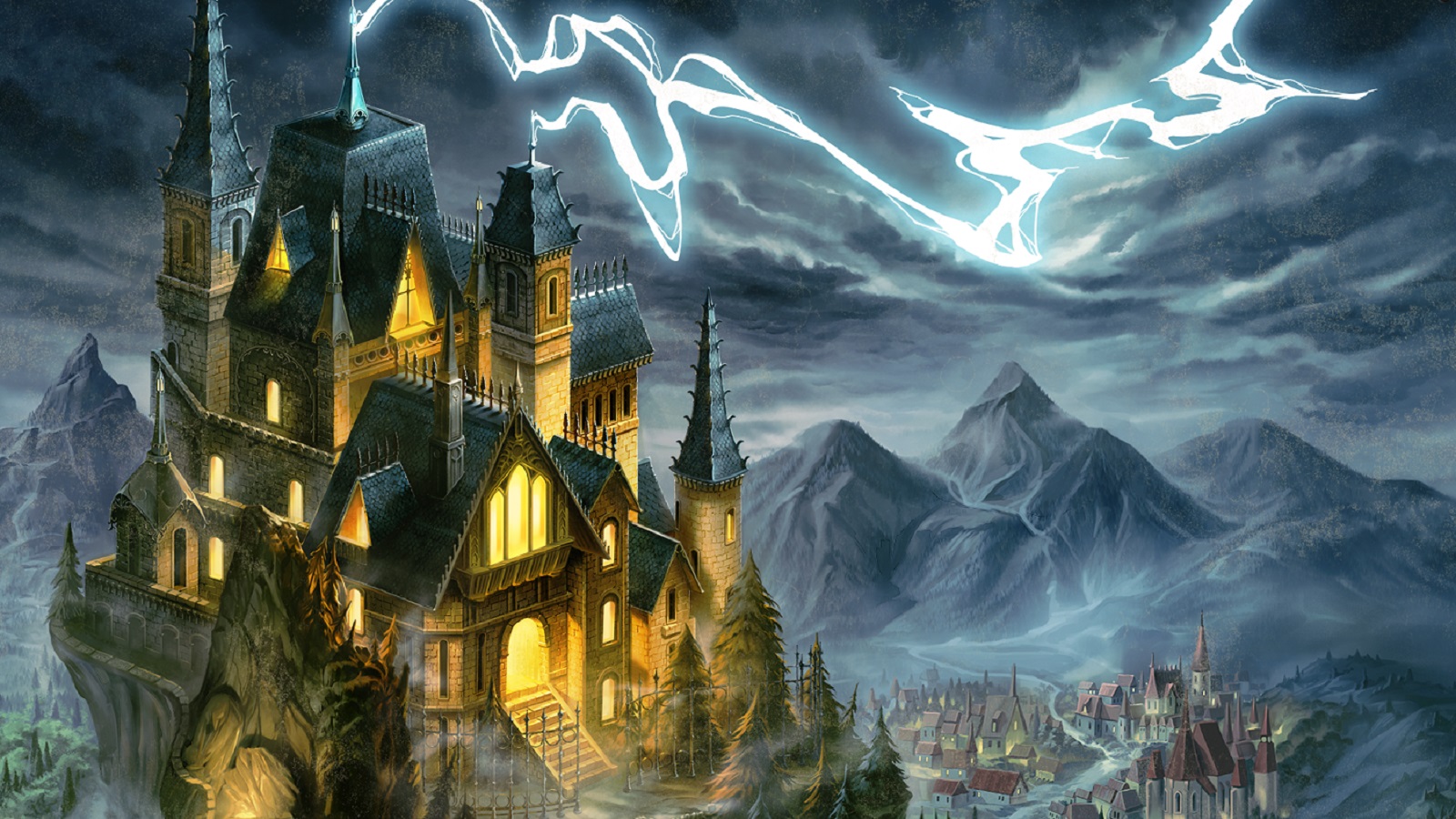 Today, Renegade Game Studios announced that its newest game My Father’s Work now has a Kickstarter campaign for development of the tabletop title. The game will feature a macabre theme filled with zany science antics as players have three generations to create the most devious experiments possible before the game ends.

In My Father’s Work , players are competing mad scientists entrusted with a page from their father’s journal and a large estate in which to perform their devious experiments. Players earn points by completing Experiments, aiding the Town in its endeavors, upgrading their macabre Estates, and hopefully completing their Father’s masterwork.

Players will have to balance study and active experimentation because, at the end of each Generation, all of their Experiments and Resources are lost to time until their child begins again with only the Journaled Knowledge and the Estate willed to them. Since the game is played over the course of three Generations, it is inevitable that the players will rouse the townsfolk to form any angry mobs or spiral into insanity from the ethically dubious works they have created.

The player with the most points at the end of the third Generation is the winner and becomes the most revered, feared, ingenious scientist the world has ever known!

Most games tell a story that follows a set path. They let you make choices, but inevitably those stories loop right back again. My Father’s Work is a true branching narrative, meaning that every decision  matters and can take the game in wildly different directions.

One scenario can provide dozens of plays and still players will not have seen everything there is to offer! Different branches unlock new gameplay maps and components. This game will have three unique scenarios if all stretch goals are reached during the Kickstarter campaign.