Have you been keeping tabs on OTA IMON Studios’ Wolfstride? Well, get ready to play it, as the developer in conjunction with Raw Fury have announced that a new demo will head to PC via Steam Next Fest on June 16. The game will allow players to participate in giant mecha battles in order to reign victorious.

Wolfstride is a role-playing game about three former partners in crime facing a turning point. When they inherit a legendary mecha called COWBOY, they reunite to find a new path together as a team in the most popular sport on the planet: GIANT MECHA BATTLES. They arrive at the worldwide championships with their fate and the future of the world hanging in the balance.

Each member of the team lends their unique experience to the team. Outwit the best mecha opponents from around the world in turn-based combat. Repair and upgrade COWBOY between matches to gain a strategic advantage. And explore the city to find odd jobs to earn the cash to pay for it all. 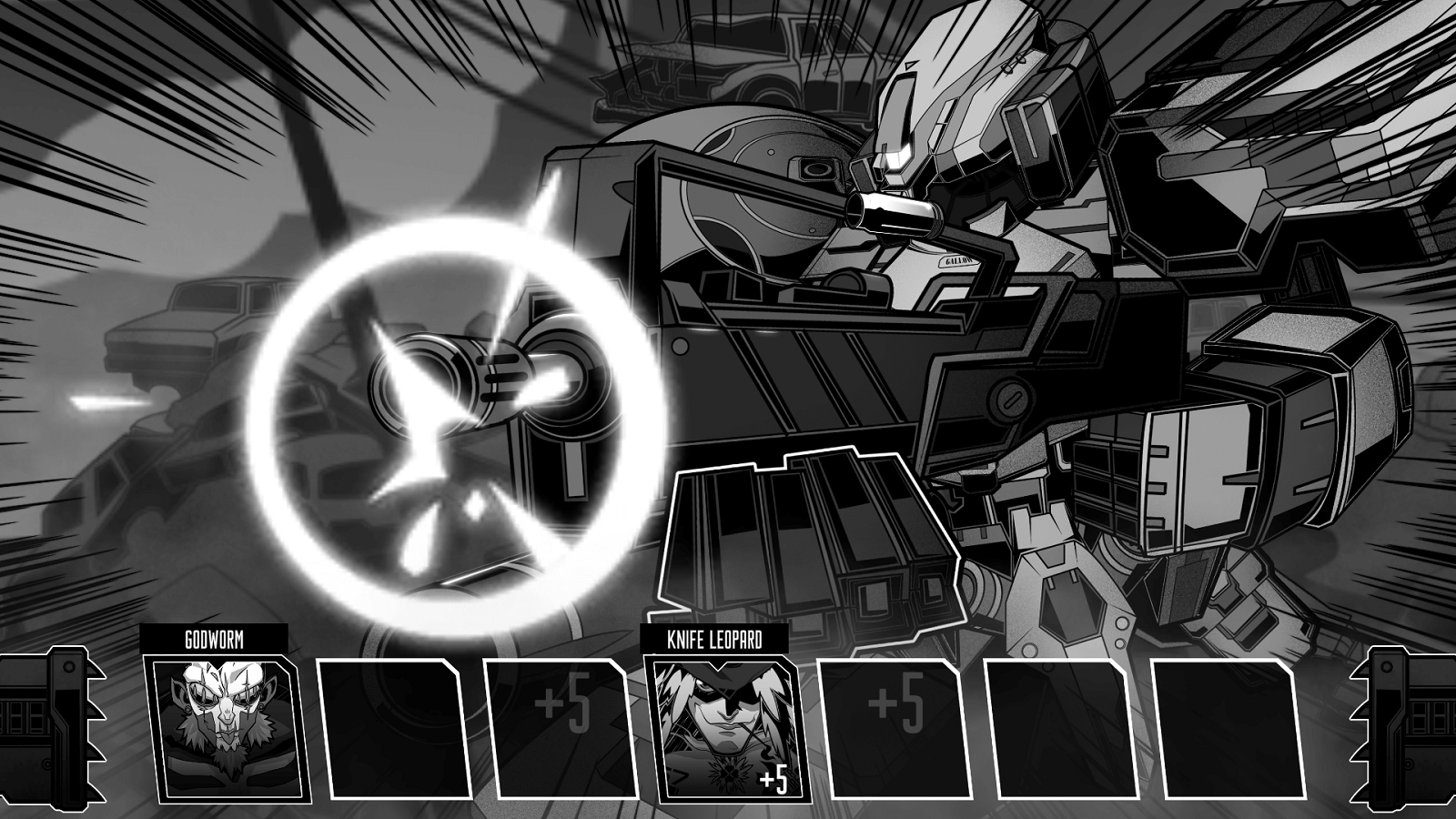 One year after announcing Wolfstride at the inaugural Guerrilla Collective, developer OTA IMON Studios and publisher Raw Fury have revealed the game’s combat system in an exciting new gameplay trailer. What’s more, you can experience this action for yourself with the new PC demo available on Wednesday, June 16, during Steam Next Fest. The demo takes you to the arena to test both your strength and skills in two replayable matchups, with the chance to upgrade your mecha COWBOY between each turn-based battle.