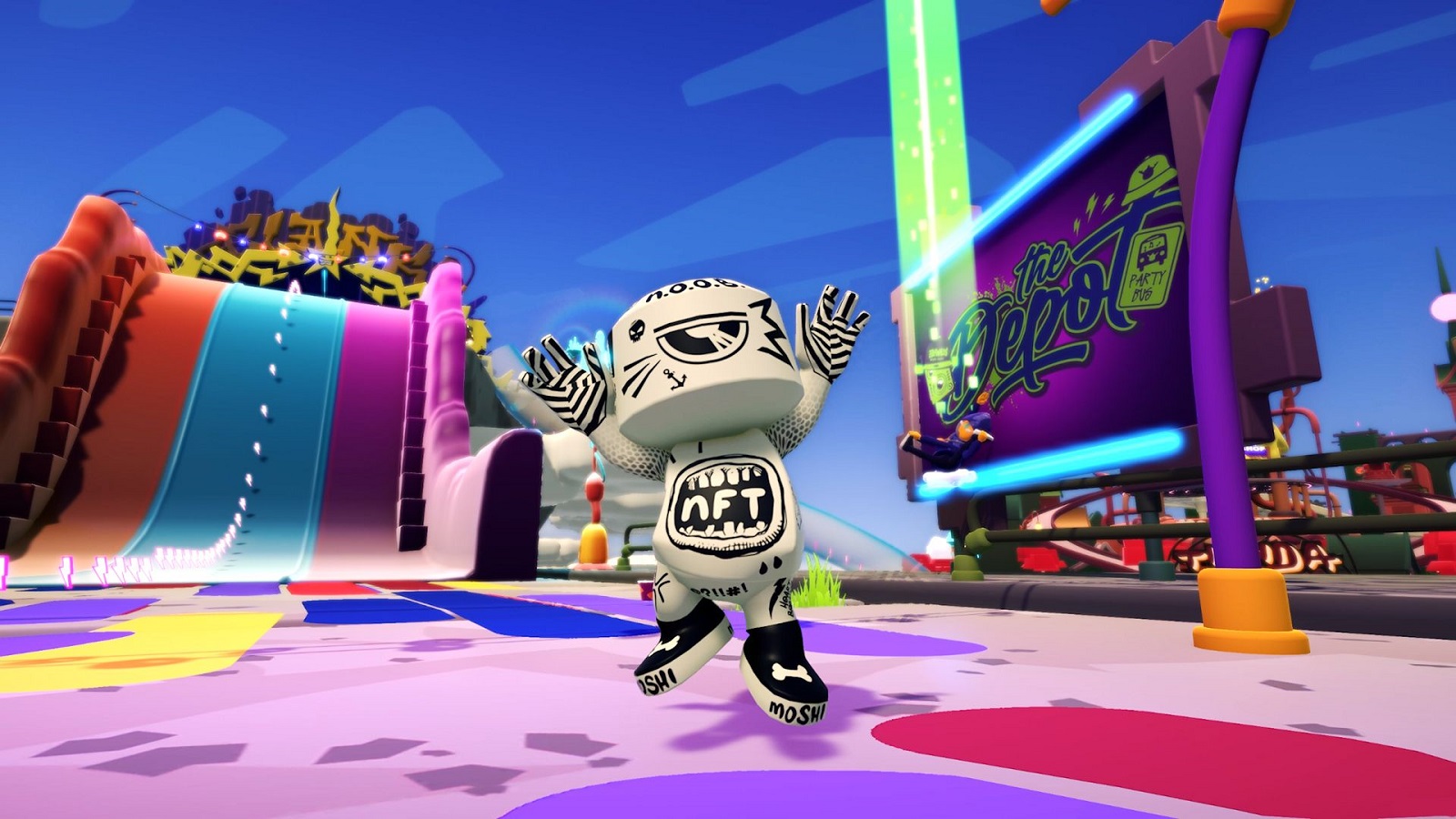 Today, Mythical Games announced that it will release its first-ever NFT drop for the upcoming free-to-play Blankos Block Party during the Mythical Games E3 keynote on Monday. The blockchain technology used within the game itself does not use mining or cryptocurrency and instead prides itself on a sustainable, environmentally-friendly model which will allow players to save up their own digital collectibles.

Viewers who tune in to the E3 2021 broadcast on Monday, June 14 at 11:10 a.m. PDT, will receive one of the first NFTs being released via Twitch Drops, Mythical Games announced today. The next-generation games technology company will enable Drops during its E3 keynote, which will also include some major announcements for the free-to-play Blankos Block Party, an inclusive open-world sandbox styled like a giant block party, where players can compete in and explore a variety of gameplay types, including racing, shooting, tag, collection and more, across minigames built by Mythical, or by other players. The Twitch Drop will give players the opportunity to receive a limited-edition playable NFT Blanko, dubbed “Blankenstein”.

Unlike many other blockchain-based games, Blankos Block Party does not use mining, nor require players to transact with cryptocurrency. The game is built on a private EOSIO blockchain using a Proof of Authority model that is more environmentally friendly and sustainable than the Proof of Work model. Mythical leverages this technology to open the doors to a new kind of global game economy, where creators are owners and players are asset holders.

The playable NFTS in Blankos Block Party are the same as any character or accessory you might buy or earn in another game, but because of the blockchain technology behind them, players actually own what they buy and can sell them in real-money transactions when they no longer want or need them, unlocking the value of their time and money spent. In most games, the billions of dollars players have invested in digital items are locked away from them, with no way to benefit or recoup their costs; the content and value are inaccessible to players beyond occasional gameplay advantages or selling for in-game currency because their purchase is actually just a lease or licensing agreement. But in Blankos Block Party, collectors truly own their items and can take an active role in increasing the rarity of their digital collectibles through customization, upgrades, competing in special events and more, giving them the opportunity to profit from their gameplay.

The Blankos Block Party NFT Twitch Drop will be active for 20 minutes, during the Mythical Games E3 keynote. Viewers are required to watch the official E3 broadcast on Twitch, with Drops enabled to receive Blankenstein. Gamers can also tune in on Friday, June 18 to watch and even join some of their favorite streamers, including Karl Jacob’s karlnetwork, Captain Sparklez and KaraCorvus playing Blankos, for the opportunity to get the playable NFT Twitch Drop. Keep an eye on Blankos Block Party Twitter next week for a full list of participating streamers and schedule.

Players can sign up now to join Blankos Block Party in Open Beta on PC. The Mythical Marketplace, where players can buy and sell Blankos in peer-to-peer transactions for real money, is entering its Alpha phase and will continue rolling out to players this summer.